4 Common Foods You Should Avoid for a Healthy Life

Looking to get healthier? It's important to know what not to eat. Here are four foods to avoid on the road to good health. We’ll also suggest a few healthier alternatives that you can include in your diet. 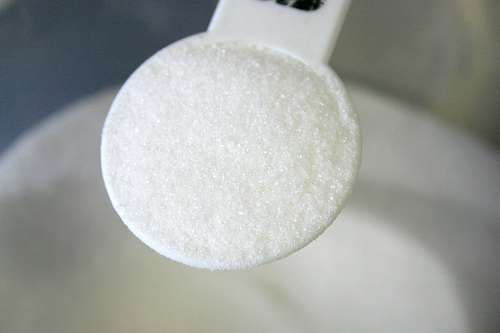 Historically, sugar was used in its unrefined, raw form, taken directly from sugarcane juice. Clarified juice was boiled to a crystalline solid, broken down into gravelly masses and consumed as sugar. Today, however, much of the commercially available sugar is chemically processed and refined. According to the United States National Institutes of Health, such refined sugar provides “empty calories” because the refining process removes almost all vitamins and minerals, drastically depleting the nutritional value of the sugar.

The American Heart Association differentiates between intrinsic or naturally occurring sugar, which refers to the sugar found naturally as an integral constituent of fruits, vegetables, and milk products, and extrinsic or added sugar, which refers to sucrose or other refined sugars added to soft drinks, food, and fruit drinks. Their report suggests that there may be evidence that high sugar consumption could worsen atherosclerosis (hardening of the arteries), diabetes control, and contribute to nutritional deficiencies. 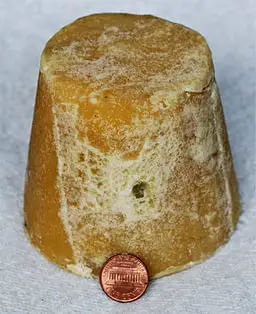 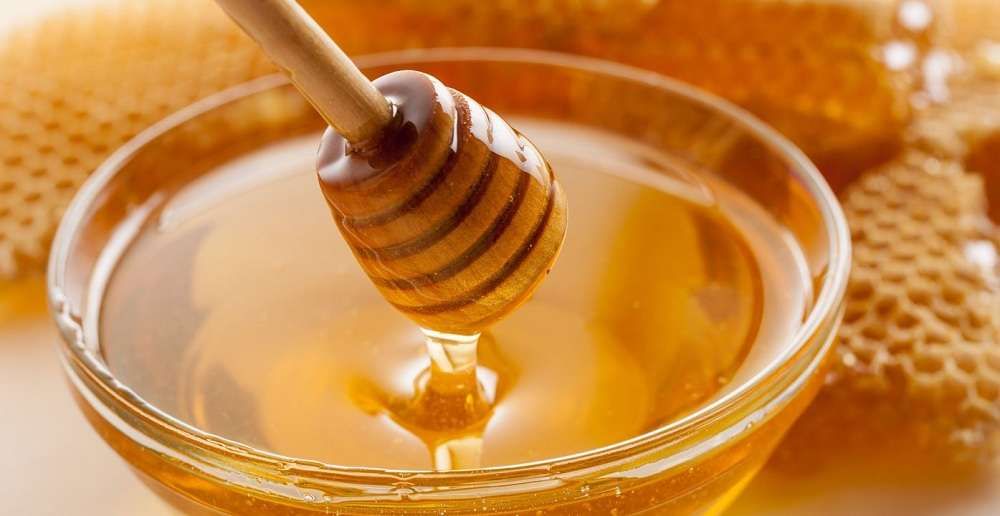 Note: Honey should not be cooked. That makes it poisonous. Mix honey with tepid or warm water, not in boiling hot water. Honey should also not be given to children under the age of one.

#2. Milk: Undigestible by Most Adults 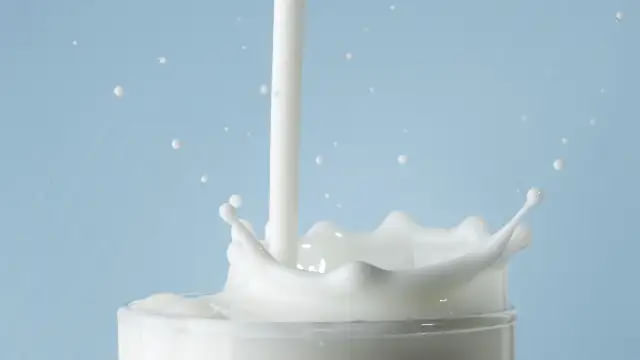 Only children below three have the necessary enzymes to digest milk completely. Except for a few regions in the globe, milk is mostly indigestible for a majority of adults worldwide. The undigested milk is mucous-forming and causes lethargy. Yes, milk has traditionally been believed to be a good source of calcium. But there are several other good sources as well.

Whole Grains (see below), lentils and nuts are an excellent alternative to milk, in order to get the daily dietary requirement of calcium. For example: Groundnuts. 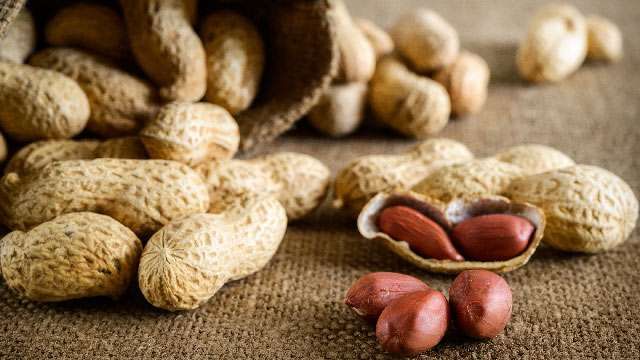 Note: Groundnuts must be soaked for a minimum of six hours in water, which takes away certain aspects which in Ayurveda are called Pitta. If you eat groundnuts without soaking them, it tends to cause rashes and nausea. 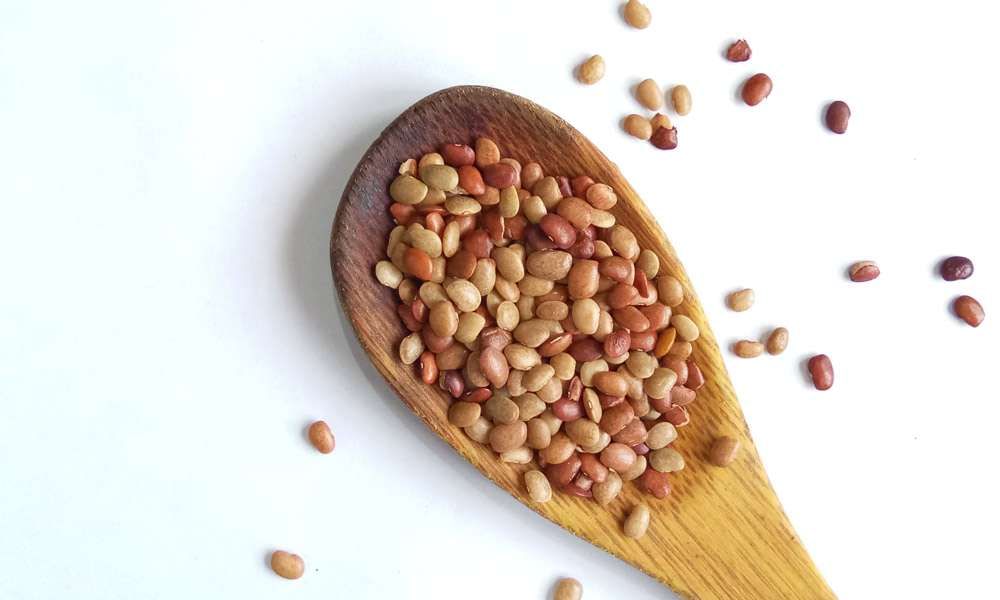 Note: Horsegram tends to increase the level of heat in the body, which can help tide over coughs and colds during cloudy and rainy weather. However, when the sun is up, if the horsegram is heating the body up, it must be balanced by eating sprouted green gram.

A grain in its natural state is structurally composed of three components.

The Endosperm is High in Starch

The primary component of the endosperm is starch, which serves as the major energy supply for the germinating seed. The endosperm however, is relatively scarce when it comes to vitamins, minerals, fibre, or phytochemicals.

The Bran and Germ Contain the Nutrients

The bran and germ in contrast, are rich in a majority of these nutrients including B vitamins, amino acids, phytochemicals, and minerals such as calcium, magnesium, potassium, sodium and iron.

However, before grains are commercially sold, they are often refined to improve texture and shelf life. Known as refined grains, these grains go through a process where the bran and the germ are separated and discarded, leaving only the starchy endosperm. The result is a grain from which most of the nutrients, minerals and dietary fibre have been lost.

A majority of the grains sold commercially today, go through some process of refining. Common examples include white rice and white flour.

Whole grain products such as brown rice and whole wheat are increasingly available these days. Whole grains are rich in many components that have been linked to reducing the risk of heart disease, cancer, obesity, type 2 diabetes and other chronic diseases. Most of these components are found in the germ and bran, which are more or less totally removed during the processing of refining.

It is important to ensure that our diet includes more than just one or two cereals. A variety of highly nutritious, yet oft-neglected cereals are available, which can be important components of our diets. 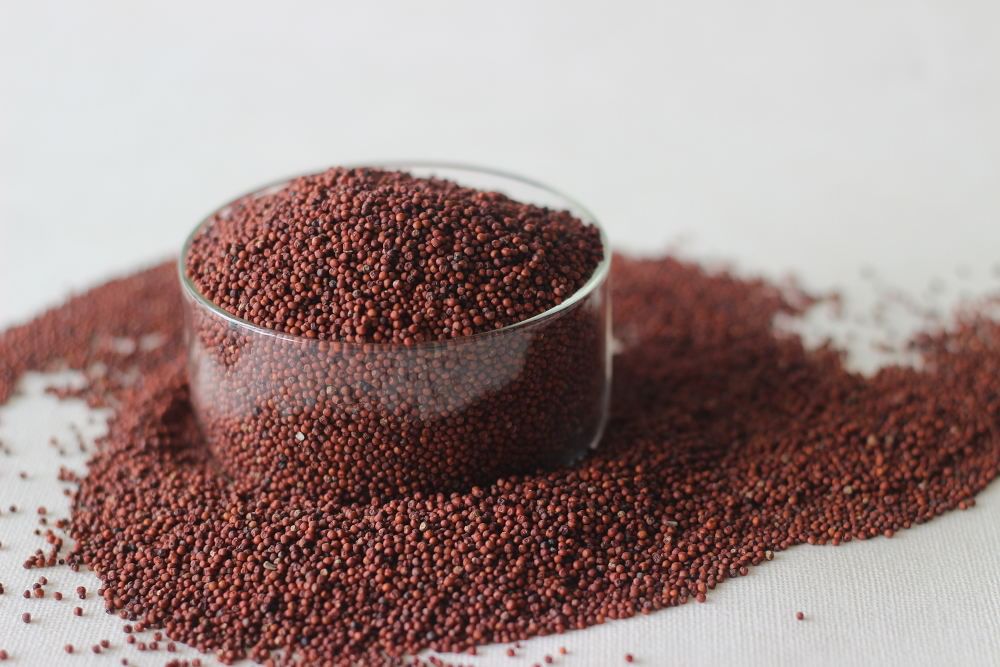 Note: Finger millet can be made into rotis, dosas, porridge, cookies and even tasty laddus. 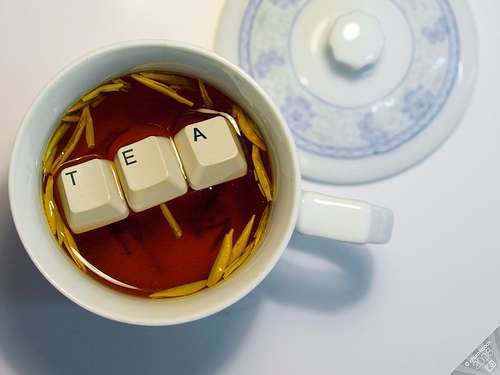 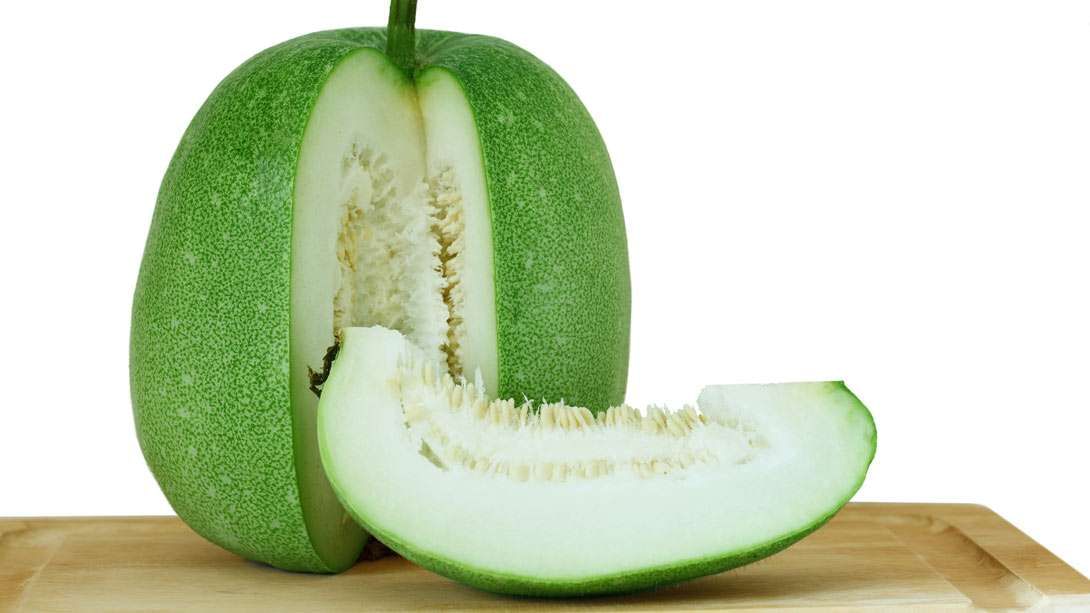 This Lemon-Ginger Tea recipe could also leave you feeling fresh and invigorated, without the side effects of caffeine:

The Joy of Eating

Sadhguru: Don't become a food freak – “I will not eat this, I will not eat that. I have to eat like this, I have to eat like that.” No, eating joyously is more important than eating properly. Food has influences on you but it is not the deciding factor. The true joy of eating is that you are conscious of some other life willing to become a part of you, to merge and mingle with your own life and become you. This is the greatest pleasure that a human being knows, that in some way, something that is not him has become willing to become a part of him.

So focus on the foods that leave you filled with energy and try to avoid the foods that make you lethargic. We wish you a happy and healthy year ahead!

Editor's Note: Food Body looks at the kind of foods the body is most comfortable with and explores the most appropriate ways of consuming such foods. The 33-page booklet is a first step to tune into your body and figure out what suits it best. At Isha Life, choose natural foods that promote good health, naturally.
Photo courtesy @ jamarmstrong, 42dreams, austinevan, jackson3, chumsdock,  buyalex, Sanjay ach, Sengai Podhuvan, T.Maari, Hades2k,
Related Content
article
Foxtail Millets - Benefits, Nutrition and 6 Delicious Recipes
The health benefits of foxtail millet are numerous, including weight loss, diabetes management, and pregnancy support. It is high in vitamins and minerals, and has a nutty flavor which makes it a fabulous substitute for rice or wheat in various recipes.
Dec 25, 2022
Loading...
Loading...
article
Isha INSIGHT Day 3 – How to Make Things Happen!
From breaking down success stories to pondering over critical, nationwide issues, Day 3 of Isha INSIGHT was yet another day jam-packed with novel insights and riveting anecdotes.
Nov 28, 2022
Loading...
Loading...
article
Isha INSIGHT Day 2 – A Torrent of Insights
Four remarkable leaders, different industries — Day 2 of Isha INSIGHT was bursting with enrapturing discussion on a range of topics and standing ovations from participants.
Nov 26, 2022
Loading...
Loading...
Close