Glimpses of the Beyond

The Dhyanalinga consecration took over three years of very intense work. Sadhguru speaks about the fundamental process that was used to create the necessary situation for the consecration to happen. 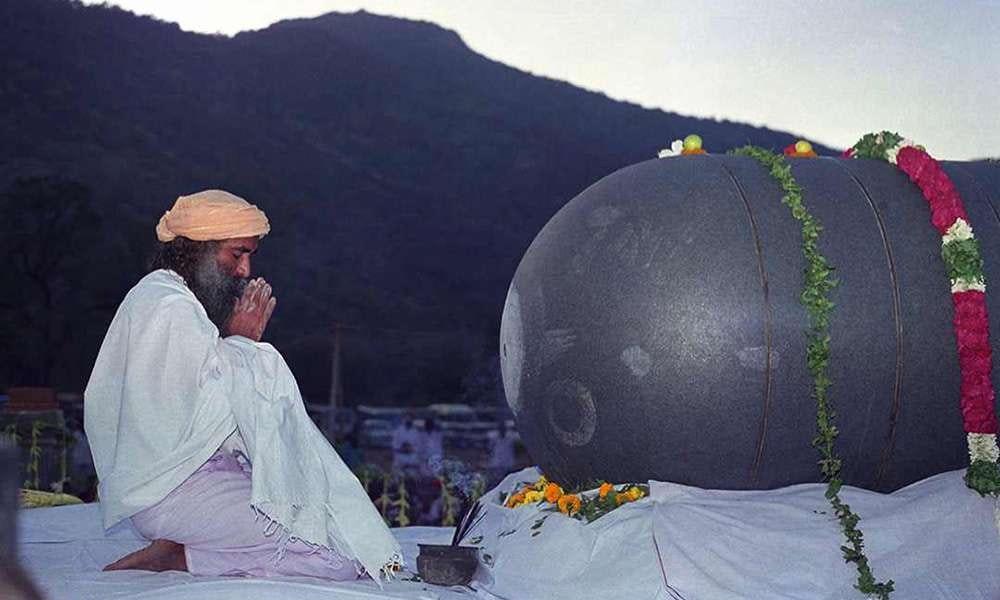 Sadhguru: In making Dhyanalinga a powerful force – a sacred space which is beyond religion, beyond belief, beyond dogma, beyond scripture – there were wonderful, dedicated human beings, human beings who did not think of themselves twice. What do I have for them? I don’t have these sappy words in my vocabulary. I have nothing for them because in every possible way, I have made them a part of myself, and I don’t know anything better. Apart from them, we employed so many other forces. Beings who had no business with us. The radiant ones, the hideous ones, all kinds – I want to express my gratitude to all of them because they have been making our life very effective and conducive.

There are many forces in the existence which are normally beyond human perception and human capabilities, which need to be dealt with gently. People do months of homams and havans – rituals and sacrifices – to invite them so that they can have their blessings. I kidnapped them – all kinds of beings, demons, goblins, yogis, disembodied beings, gods, goddesses. I didn’t sit and pray and invite them, I just did everything forcefully. And they don’t get kidnapped without taking a toll. They are not forcefully made to come without venting their stuff.

I knew if I used my energies like that, it would destroy my body. But anyway the body was not the issue at that time. So I went about doing things which were only towards making Dhyanalinga happen, but completely destructive for myself. Because anyway it was the last phase of my life, they couldn’t catch me anywhere to torture me. The confluence of these energies made the consecration possible. He

I went about doing things which were only towards making Dhyanalinga happen, but completely destructive for myself.

Whatever the scriptures would judge me as, all the other beings – those who are called devas and gods – are extremely happy with me. In India, in the Sanskrit language, when we say “god,” we are not referring to the Supreme Being. The word “deva” literally means “a radiant being.” There are many radiant beings. They say their population is also growing. Shiva himself said that either their blessing will see humanity through, or their displeasure will end the human race. It all depends on whether the devas are happy or not. I see they have been extremely happy with me. 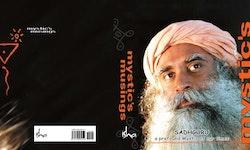 Mystic Musings
Sadhguru speaks about the book Mystic’s Musings, and how it is a powerful yantra.
Article 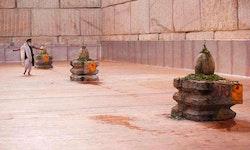 Temples of Flesh and Bone
Sadhguru explains that the essential aim of consecration is to make people into consecrated forms - instead of bod...
Article 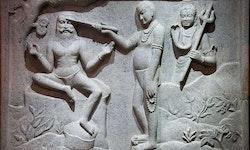 Shivayogi
Sadhguru speaks about his lifetimes as a forlorn sadhaka, the Grace of the Guru and the Dhyanalinga consecration.
Article

Anaadhi Program – Partcipants Share
A participant shares about the 90-day Anaadhi program conducted by Sadhguru at the Isha Institute of Inner Science...