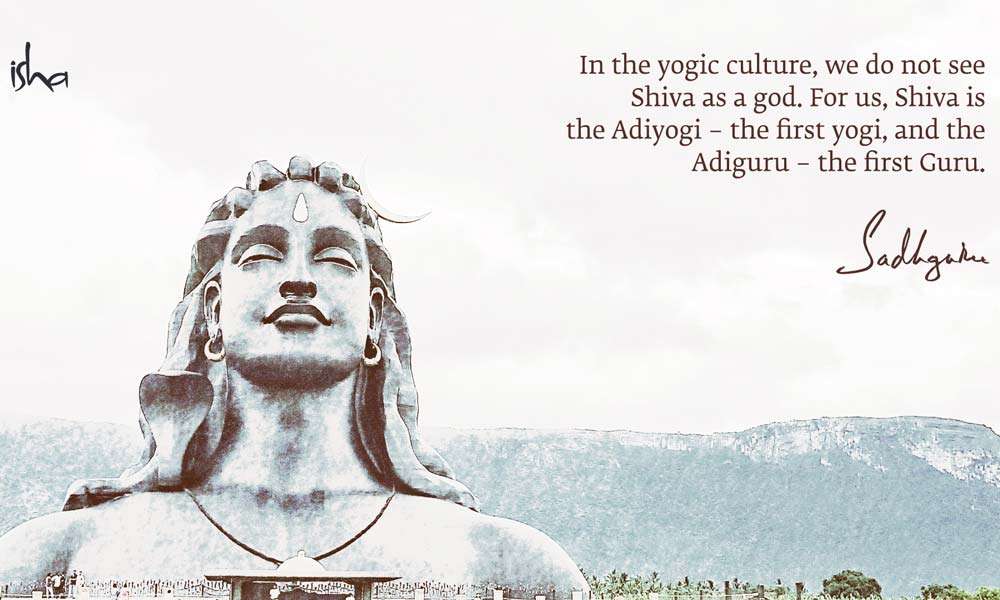 Get weekly updates on the latest blogs via newsletters right in your mailbox.
It is on Guru Purnima, for the very first time in the history of humanity, that human beings were reminded that they are not a fixed life.

Indian CultureShivaAdiyogiGuru Purnima
Related Content
article
6 Remarkable Stories of Agastya Muni’s Life
One of the Saptarishis and a direct disciple of Adiyogi Shiva, Agastya Muni was a being of tremendous proportions. His tireless efforts ensured that the spiritual process became widely available to the common person.
Dec 20, 2021
article
Bhairavi Sadhana – Significance and Benefits
Open to both men and women, Bhairavi Sadhana is an intense process to enhance one’s receptivity to Linga Bhairavi’s grace. Sadhguru explains the significance of this sadhana and the benefits one can reap from it.
Dec 11, 2021
article
Agastya Muni - The Father of Southern India’s Mysticism
Find out why Agastya Muni was known as the father of Southern India’s mysticism, and what his efforts to spread the spiritual process have to do with Sadhguru.
Nov 22, 2021
Close