Sadhguru explains how at one time, everything in Indian culture was oriented towards the spiritual process, including music and dance. 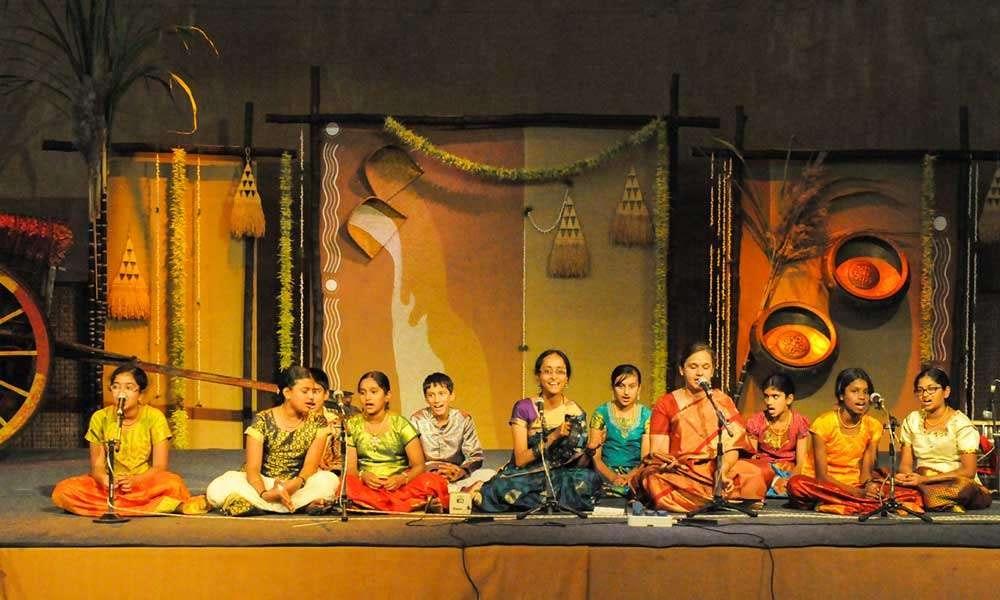 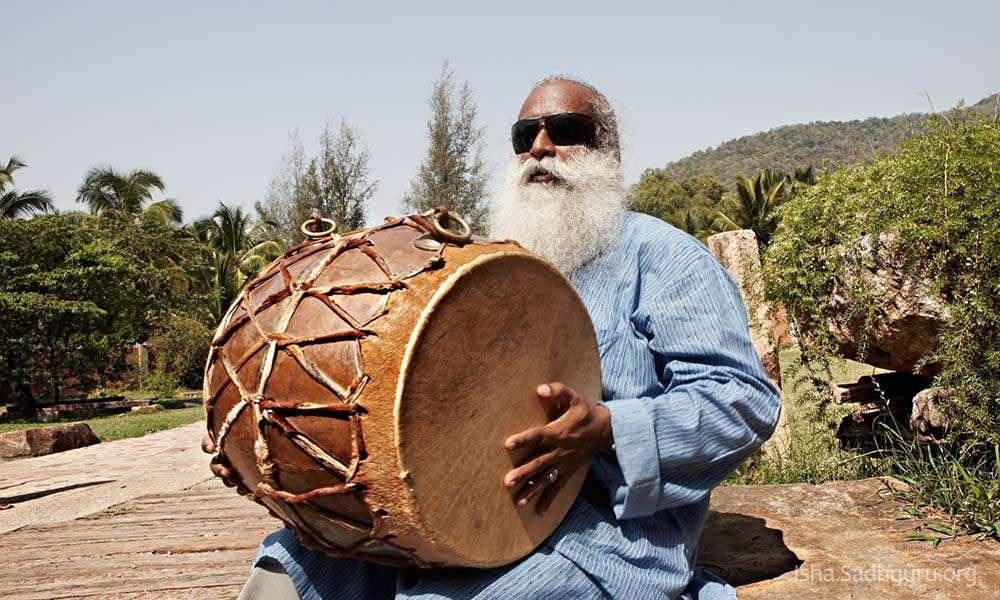 Sadhguru: For a very long time, when people mentioned the word India, they always saw it as a possibility because India has been the greatest experiment on the planet in terms of making a whole culture into a spiritual process. Once you are born in this land, you may do many things – you may pursue your career, build your family and work at many other aspects of life, but essentially, your life is basically about you attaining to the highest liberation. Mukti or enlightenment is the only goal. This is the way this culture was created. Every single act that you perform was aimed only at elevating your consciousness.

So, in this culture, music, dance or whatever else you did was not entertainment, it was also a spiritual process. In Indian classical music, the way sound is used – the ragas, the tunes, everything – is such that if you get deeply involved in this, it will bring meditativeness. Dance is not just entertainment. If you use the postures and the mudras properly, it will lead to meditativeness. If you look at a person who is very deeply involved in classical music, he will be saint-like. Music was not some “jing-bang” that somebody invented just for entertainment. Entertainment was not the attitude in life. Everything was a tool to reach a higher level of consciousness. 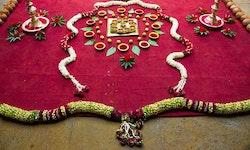 Devi Patron of Arts
Navaratri is traditionally a time when the performing arts are celebrated. Navaratri at the Isha Yoga Center includes various classical dance and music performances every night.
Article 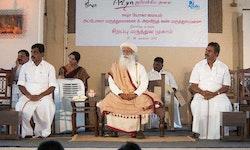 Oneness and Wholeness
If one has to experience this sense of wholeness and oneness, it is important that the body, mind, and above all, the energy function in a certain level of intensity within themselves.
Video 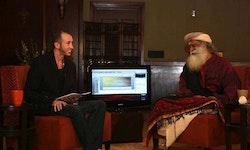 Chris Rado In Conversation with Sadhguru
Sadhguru and motorsports icon Chris Rado discuss what it takes to live life on full-throttle.
Article