The Kailash of the South

Sadhguru tells the story of how Shiva came down to South India and stayed a while at the Velliangiri Mountain, transforming it into the Kailash of the South 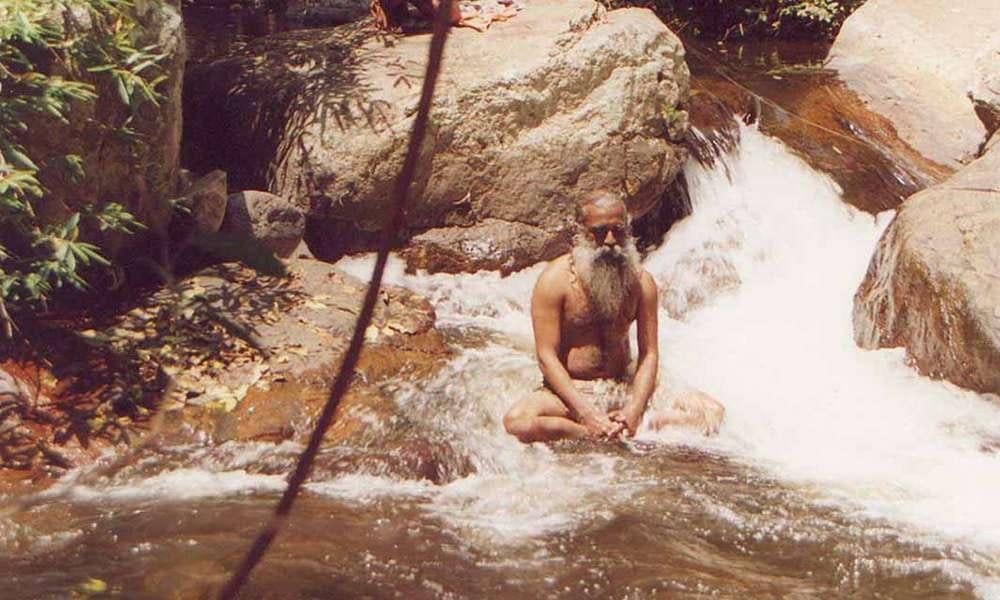 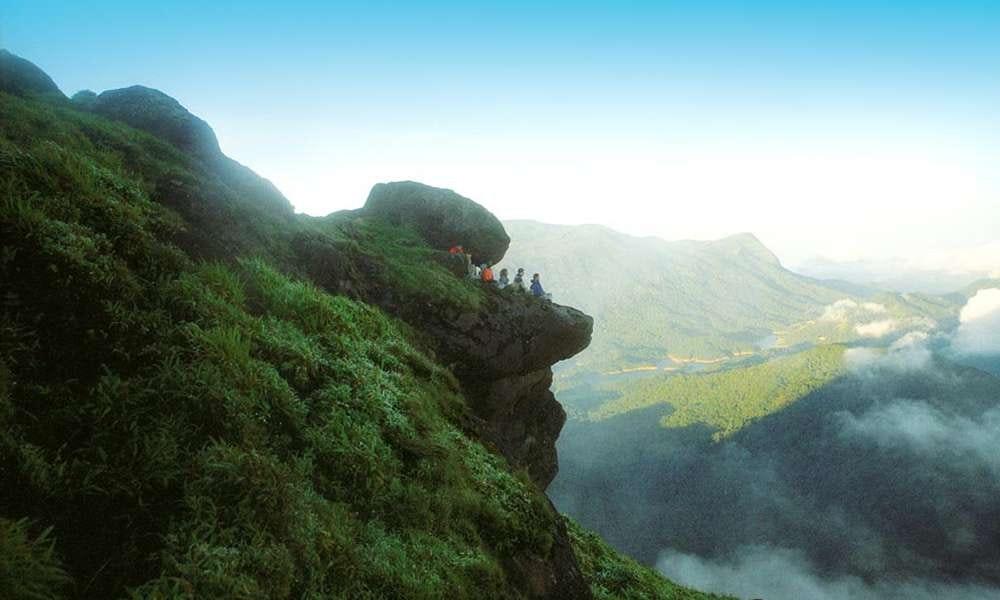 Sadhguru tells the story of how Shiva came down to South India and stayed a while at the Velliangiri Mountain, transforming it into the Kailash of the South

Punyakshi, a woman of great perception, was an oracle who lived in the southernmost point of the Indian subcontinent. She developed a longing for Shiva and aspired to hold his hand as his wife. She had decided that she would marry only him and no one else. So Punyakshi started working towards making herself capable and suitable to draw Shiva’s attention. She remained absolutely focused upon him every moment of her life; her devotion crossed all boundaries and her austerities crossed all levels of sanity.

Seeing the intensity of her passion, Shiva’s compassion and love were stirred. He reciprocated her love and was willing to marry her. But the society in which Punyakshi lived was worried. They believed that if Punyakshi married, she would lose her abilities to foresee the future and to protect and guide them. So they did everything possible to stop this marriage. But nothing could move Punyakshi from her determination and her devotion towards Shiva.

Shiva responded passionately, and the date of her wedding was fixed. He set off towards the southern tip of the subcontinent. But the people of her community were against the marriage so they appealed to Shiva, “Oh Shiva, if you marry her, we will lose the only eye of perception that we have for ourselves. Please do not marry her.” But Shiva was not in a listening mood and he continued to proceed towards the wedding.

The community elders stopped him and said, “If you want this girl as your bride, there are a few conditions. There is a bride-price that you have to pay us.”

Shiva asked, “What is the bride-price? Whatever it is, I will pay you.”

They listed out three items that Shiva was to pay as the bride price for Punyakshi, “We want a sugarcane without rings, a beetle leaf without veins, and a coconut without eyes. That is the bride-price you have to pay.”

All these items are unnatural. A sugarcane always comes with rings, there is no beetle leaf without veins, and there cannot be a coconut without eyes. It was an impossible bride-price and a sure way of stopping the wedding.

Shiva was very passionate about Punyakshi and wanted to marry her at any cost. So he brought forth his occult force and magical capabilities and broke the very fundamental laws of nature to fulfill the unjust, impossible bride-price that was demanded.

Shiva was very passionate about Punyakshi and wanted to marry her at any cost. So he brought forth his occult force and magical capabilities and breaking the laws of nature, created all these three objects. He broke the very fundamental laws of nature to fulfill the unjust, impossible bride-price that was demanded. Having fulfilled the demands made of him, he proceeded towards the wedding.

But then, the community elders put one last condition on Shiva. “You must be married before the sun rises tomorrow morning. If you are late, you cannot marry the girl,” they said.

Hearing this, Shiva hastened towards the southern tip of the country. He covered the distance at a rapid pace and was sure that he would reach Punyakshi on time. The community elders saw that Shiva was overcoming all the impossible conditions they had fixed and would fulfill his promise to Punyakshi. They were really worried.

As Shiva was hurrying on his journey, he came to a place, known today as Suchindram, which was just a few kilometers away from the place of the wedding. He saw the sun coming up! He could not believe it. He had failed in his mission! But it was actually the community elders playing their final trick; they had decided to create a false sunrise. They gathered together a huge mound of camphor and set it ablaze. The camphor burned so bright and intense that when Shiva saw it from a distance, he thought the sun was coming up and that he had failed in his mission. He was so close – just a few kilometers away – but he was deceived into thinking that the time was up and that he had not been able to keep his word to Punyakshi.

Punyakshi was preparing for her grand wedding with Shiva, completely unaware of her community’s efforts to ruin the wedding. When the real sunrise broke upon the horizon, she realized that Shiva was not coming. She became furious. She kicked and broke all the pots which were full of food prepared for the celebration, and in a violent temper, she went to the edge of the land and stood there. She was an accomplished yogini and standing there at the very edge of the subcontinent, she left her body. Even today, there is a temple on the spot where she left her body; that place is known as Kanyakumari.

Traditionally, any place that Shiva stayed for a certain period of time was called Kailash. So this mountain is called the Kailash of the South

Shiva thought he had failed Punyakshi and was so despondent and frustrated with himself. He turned around and began walking back. But because of the anger within him, he needed a place to sit down and work out his despondency. So he went up the Velliangiri Mountain and sat on the peak. He did not sit in blissfulness or in meditation. He sat in a certain kind of despondence and anger about himself. He stayed there for a considerable amount of time and the Mountain imbibed his energy which is very, very different from anywhere else.

Traditionally, any place that Shiva stayed for a certain period of time was called Kailash. So this mountain is called the Kailash of the South. In height and in color, and probably in magnitude, the Velliangiris may not be comparable to the Kailash in the Himalayas, but in potency, in beauty, and in sacredness, it is not any less. For thousands of years, many sages, yogis and mystics have walked this mountain. The Velliangiri Mountain has witnessed a phenomenal amount of mystical work. So many beings, the kind of men that gods would be envious of because they lived with such grace and dignity, have walked this Mountain. These great beings let the whole mountain imbibe what they knew, and it can never be lost. 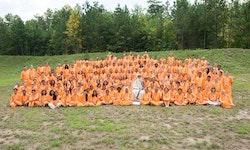 Anaadhi – The Beginningless
During the summer of 2010, Sadhguru conducted a 3-month long program at the US center, Isha Institute of Inner Sci...
Video 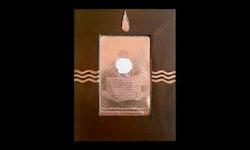 What is Yantra?
Sadhguru explains what a yantra is and discusses the various types of yantras found in nature and elsewhere.
Article 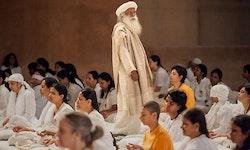 My Ride of a Lifetime
A participant shares her experience of Samyama, the advanced meditation program offered at Isha Yoga Center.
Podcast 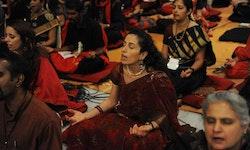