Eternal Echoes’ is an anthology of poems penned by Sadhguru. Expertly expressing love, devotion, longing, struggle, seeking and bliss – Sadhguru’s poems are a true portrayal of the many facets of the master. 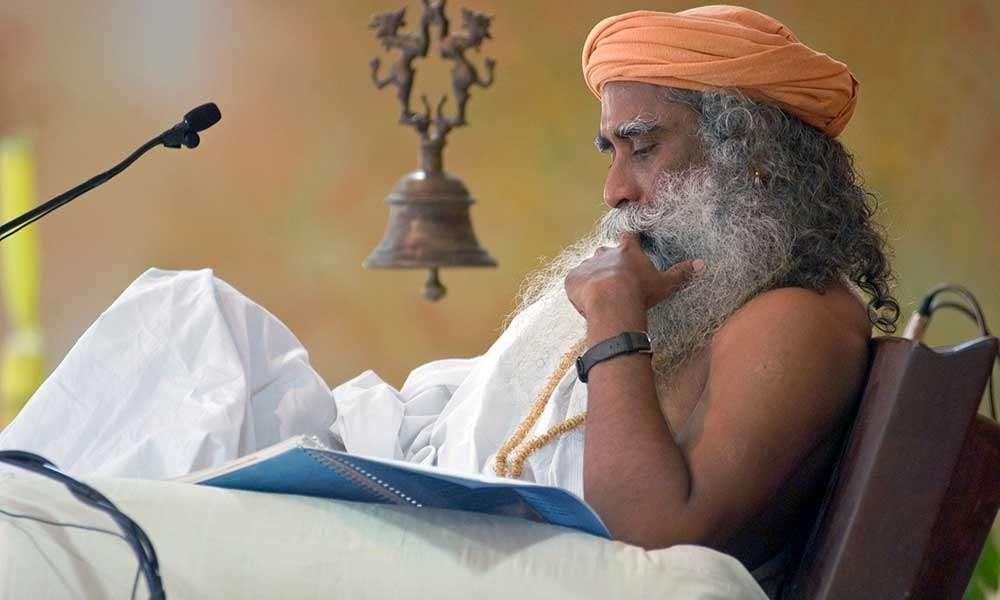 Sadhguru’s poems are a regular feature on the cover of Forest Flower, Isha’s monthly English magazine. Each poem goes hand in hand with a photograph, and Sadhguru often pens a poem on the spot, when he sees the photo. His poems have also been collected and published as the book Eternal Echoes. 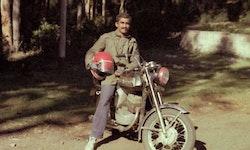 Man and Machine
Sadhguru’s passion for motorcycles is as undiminished today as it was during his college years. Here, he recalls how his motorbike often served as much more than just a vehicle.
Article 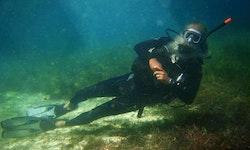 Disappearing Act!
Sadhguru tells us that when he was young, he spent lots of time by himself in nature, often disappering into the forest.
Poem

To Trees in Tennessee
Sadhguru's intimate poem to our green relatives, "the source of our breath and being"
Article 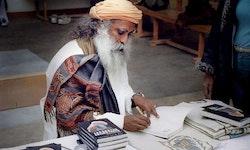 Author
Sadhguru’s ability to shape language into a tool towards self-realization has unveiled the deeper intricacies of both the human and the larger cosmos.