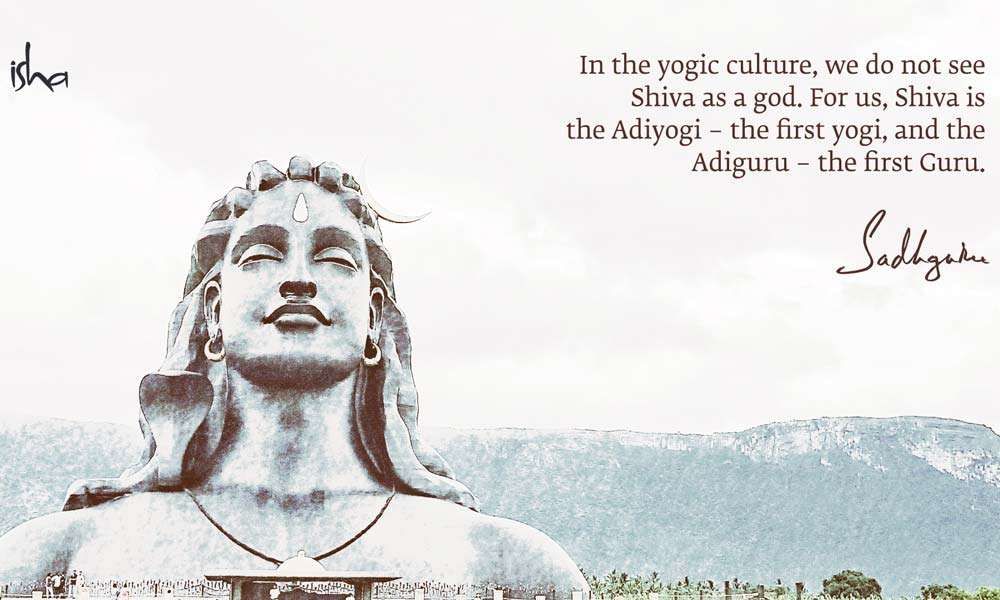 It is on Guru Purnima, for the very first time in the history of humanity, that human beings were reminded that they are not a fixed life.

Guru Purnima
Adiyogi
Guru
Transformation
Indian Culture
Shiva
Wisdom
Related Content
article
The Importance of Guru Purnima: A Day to Earn Grace
What is the importance of Guru Purnima compared to the rest of the purnimas and other times of the year? Sadhguru outlines both the celestial alliances and the mystical significance of this time of receptivity and liberation, and he looks at how to make use of this time by becoming available to Grace.
Jul 2, 2020
article
Classical Yoga: An Introduction to the Origin of Yoga
Through vivid stories narrated by Sadhguru, we take a look at the being who introduced yoga to humankind, the Adiyogi, the first yogi.
Mar 15, 2013
article
The Story of Guru Purnima: From Adiyogi till Today
Guru Purnima has been celebrated and cherished for thousands of years in the Indian tradition. Sadhguru explores a few stories of Guru Purnima, from the first moment when the first Guru or Adi Guru began transmitting the science of yoga to the Saptarishis or seven sages, to Gautama the Buddha’s prescription to his monks, to the seasonal journeys of sadhakas during this time.
Jul 25, 2018
Close