The Right to Protest and Question: How Much is Too Much?

Sadhguru explores the link between freedom and responsibility in a democracy, where he reminds us, our freedom also has an impact on those around us.

The Gift of Modern Democracy 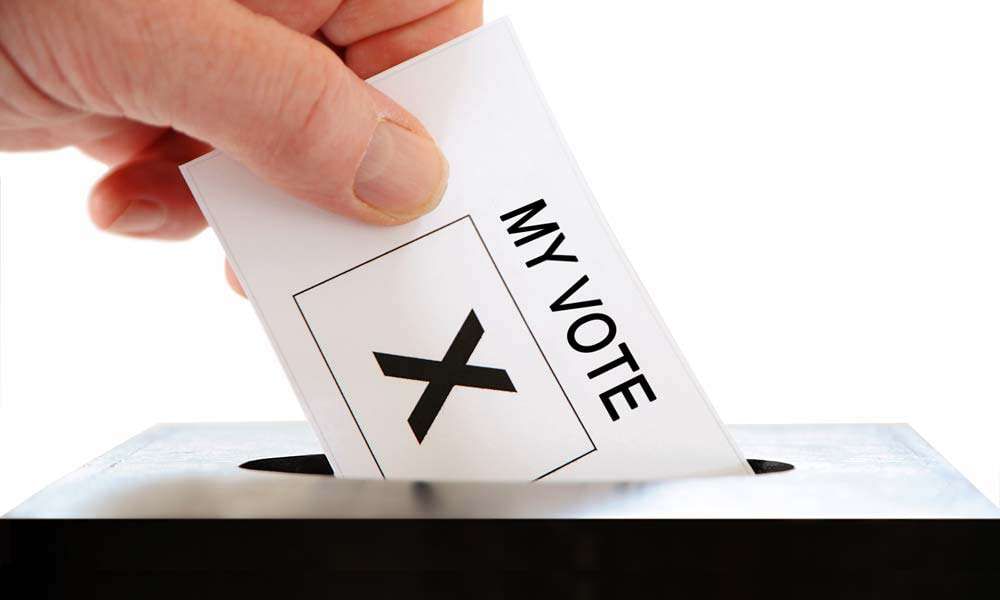 Sadhguru: Someone asked me the other day if I was an uncritical believer in the existing political regime. I found the question amusing. Not just because, as a guru, I am constantly urging people to seek, not believe. But also, anyone who knows me is aware that I am capable of questioning vested interests unrelentingly.

There are, however, many ways to question. Questioning can be constructive or destructive. Democracy is a powerful way of disrupting status quo, challenging power equations, and shaking up cliques and cartels, pockets of monopoly and exclusivity.

The gift of modern democracy is that it effects the change of power through the ballot box. It is a great achievement that we have found a means of transferring power without bloodshed, to disrupt power non-violently.

However, once we choose to respect the ballot box, it means that we have tacitly agreed to subordinate our personal will to the will of the collective. Does this mean that we have lost our right to protest? Far from it. It is vital to retain our individual freedom of speech and expression, our capacity to discern and dissent, to dialogue and debate. A democracy is only functional when these individual freedoms are proudly enshrined and robustly protected.

Before we become vociferous champions of the cause of individual freedom, it is imperative that we first become individuals. A system that has found ways to manipulate groups to vote en masse – whether on the basis of caste, religion, gender, or even ideology – is not a true democracy. It is feudalism in democratic garb.

Not a Culture of Commandments

A thriving democracy, like an authentic spiritual process, is based on the notion of individual freedom. But only when individuals look beyond the lure of populist political and religious propaganda can true democracy and true spirituality be born. In both cases, the individual must emerge from peer pressure and cronyism, narrow group interests and power lobbies.

A true spiritual process is never authoritarian. It is always fluid, open-ended and open to debate. This has always been the view of spirituality in this subcontinent. This is a culture of quest, not commandment. Here, what we consider to be “sacred” can be debated. It does not have to be obeyed. Even when beings believed to be divine appeared in this land – from Shiva to Krishna – we did not simply obey them. We questioned them, debated with them. Likewise, the Indian constitution is not a set of commandments. If it were, it would be the political equivalent of religious authoritarianism.

Once you emerge as an individual, it is important to realize that your freedom has an impact on others. To live in a democracy means we have agreed to allow everyone the right to the same freedoms. You may choose to protest a policy, or denounce a film, but if you shut down a city or state to express your rage, you are muzzling other people’s liberties as well. This is personal whim masquerading as freedom, irresponsibility masquerading as individual initiative.

The question we must ask ourselves as a nation is this: are we exercising our individual freedom constructively or destructively? Is our freedom truly empowering or is it sabotaging other citizens’ right to wellbeing? Before we speak of individual freedom, we have to honestly ask a more fundamental question: have we truly become responsible individuals yet?

Editor’s Note: Sadhguru looks at the past, present and future of this nation, and explores why this culture matters to every human being on the planet. With images, graphics and Sadhguru’s inspiring words, here’s Bharat as you have never known it! Download Bha-ra-ta.