Is the Isha Yoga Center land area in an Elephant Corridor?

Though the baseless allegations that Isha Yoga Center is located within an elephant corridor have been repeatedly and thoroughly debunked, still rumors persist among those who have not yet acquainted themselves with the facts. In order to expose the lack of truth behind these allegations, we present the following evidence for the education of all.

Evidence 1: In 2013, Tamil Nadu Forest Department officials responded to the allegations against Isha with clear documentation that the center is constructed only on Patta land and has not infringed onto forest land. The document reference number is CFCIT/07/2013. 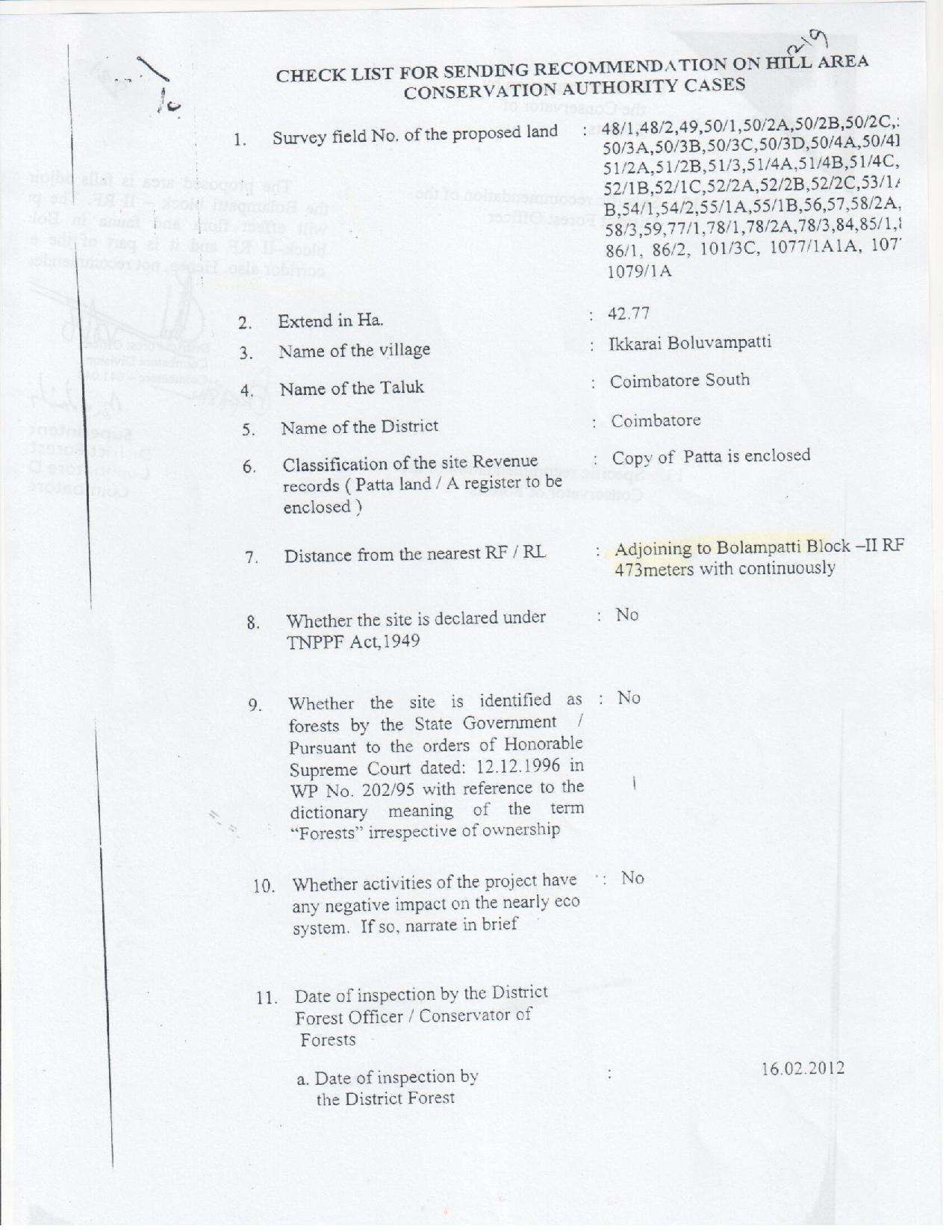 Allegation: Isha Foundation is situated in an elephant corridor

Fact: Isha Yoga Center is not on any elephant corridor.

The nearest elephant corridors notified by the Forest Department are in the adjoining Nilgiris district. An Expert Committee Report published online by the Tamil Nadu Forest Department identifies five corridors within Tamil Nadu, which are all located in the Segur Plateau of the Nilgiris: Singara- Masinagudi, Chemmanatham-Mavinhalla, Bokkapuram-Mavinhalla, Glencorin, and Valzthottam. These 5 corridors are found in Nilgiris district – not in Coimbatore district.

Evidence 2: Union Ministry of Environment and Forests identifies possible elephant corridors. Isha is not in these corridors either

In 2010, the Elephant Task Force of the Ministry of Environment and Forests published Gajah, an extensive study on the protection of the elephant in India. The report identified 10 top priority and 10 second priority elephant corridors in South India. Isha is not within any of these corridors.

Evidence 3: WTI identifies elephant corridors. Isha is not in these corridors

In 2005, the Wildlife Trust of India (WTI), a leading Indian nature conservation organization, and the Asian Natural Conservation Foundation (ANCF), in collaboration with state forest departments, Project Elephant and several researchers, published the first edition of Right of Passage: Elephant Corridors of India, which identifies 88 elephant corridors in India. In 2017, the second edition was published, which identifies 101 elephant corridors. Isha Yoga Center is not located on any of these 101 corridors.

This publication is the most comprehensive study on elephant corridors in India. Note that these corridors have not been officially notified by the government, but are proposed as important corridors for elephants. All these publications are available online and can easily be checked.

The two maps below are from the WTI report and show the proposed Elephant Corridors in the Coimbatore Forest Division. As you can see, Isha Yoga Center is not even present in any of the maps, let alone be in or near any of these corridors.

The study has also identified private lands, villages and man-made structures located within and near each of these corridors. None of these mention Isha Yoga Center or any other Isha-related structure.

Evidence 4: WWF identifies elephant corridor. Isha is not in this corridor either

WWF, in a report, proposed possible elephant corridors in Tamil Nadu. Once again, Isha Yoga Center is not on any of these corridors.

What is an Elephant Corridor?

They clarify that all elephant habitats should not be misinterpreted as elephant corridors. Elephant corridors are narrow strips of land varying from 100 m to 1 km in width, that serve as transit passages between two places where elephants reside. They are not areas within which an elephant spends a considerable part of its life.

The rules and regulations  pertaining to elephant corridors apply only to these narrow strips of land, and not to a general area or region.

To clarify, Isha Yoga Center does not lie on any forest land. Nor does it lie on any Elephant Corridor in the Coimbatore region as per studies by the Wildlife Trust of India, WWF or the Tamil Nadu Forest Department.