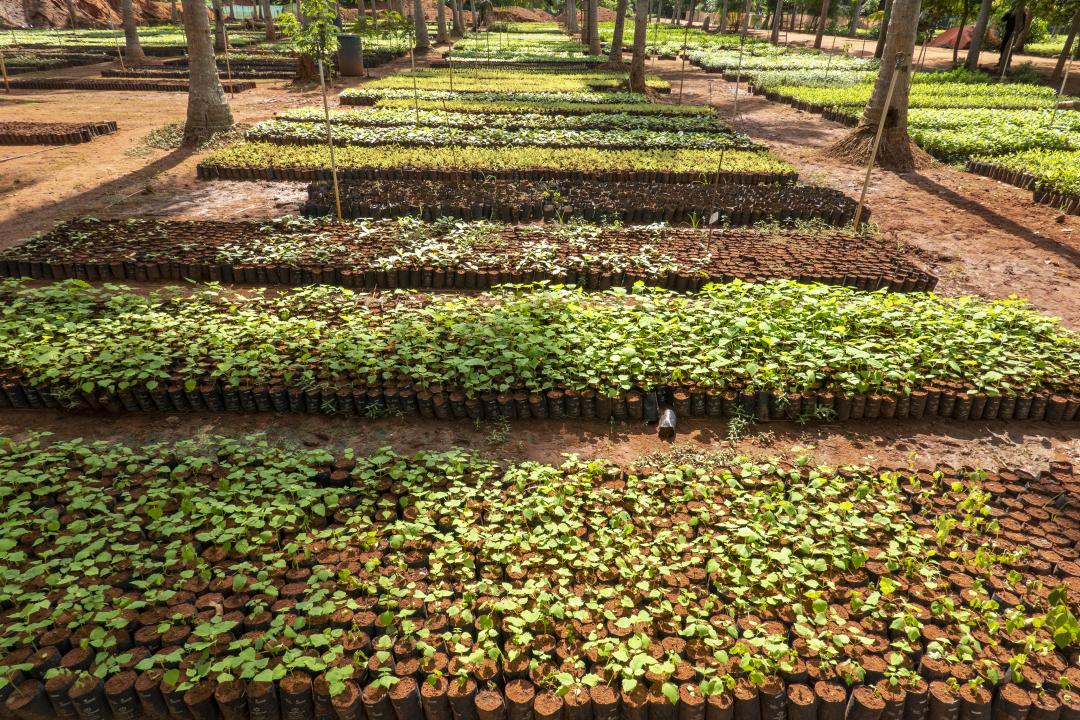 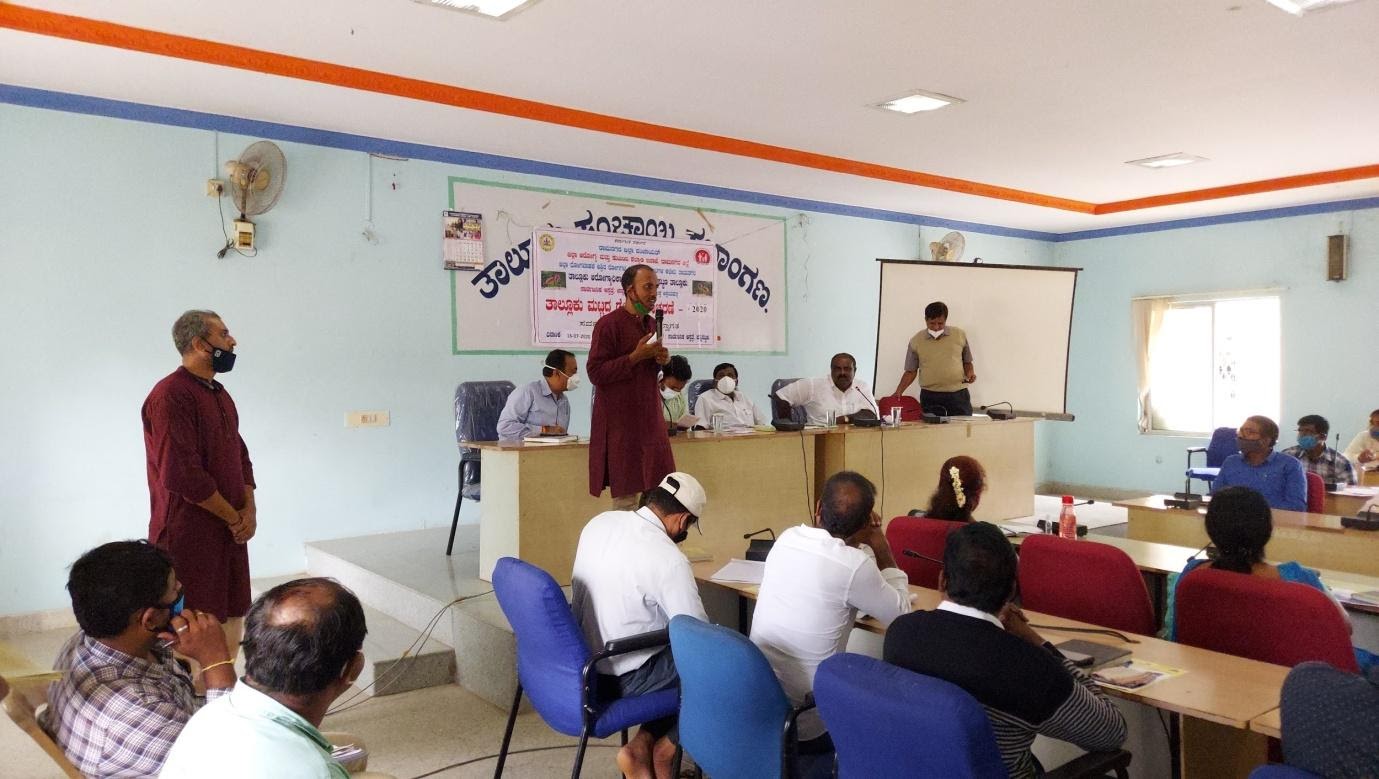 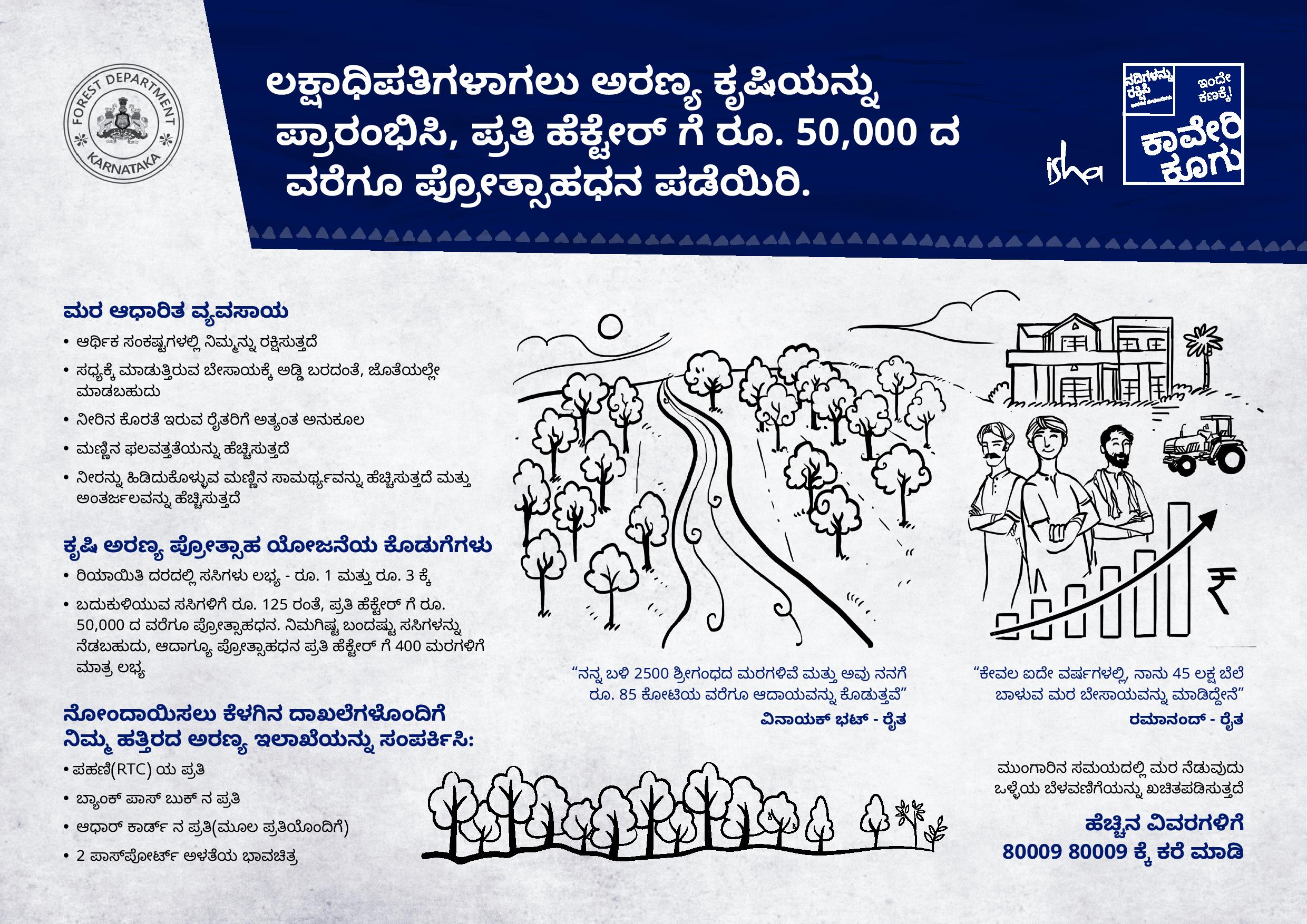 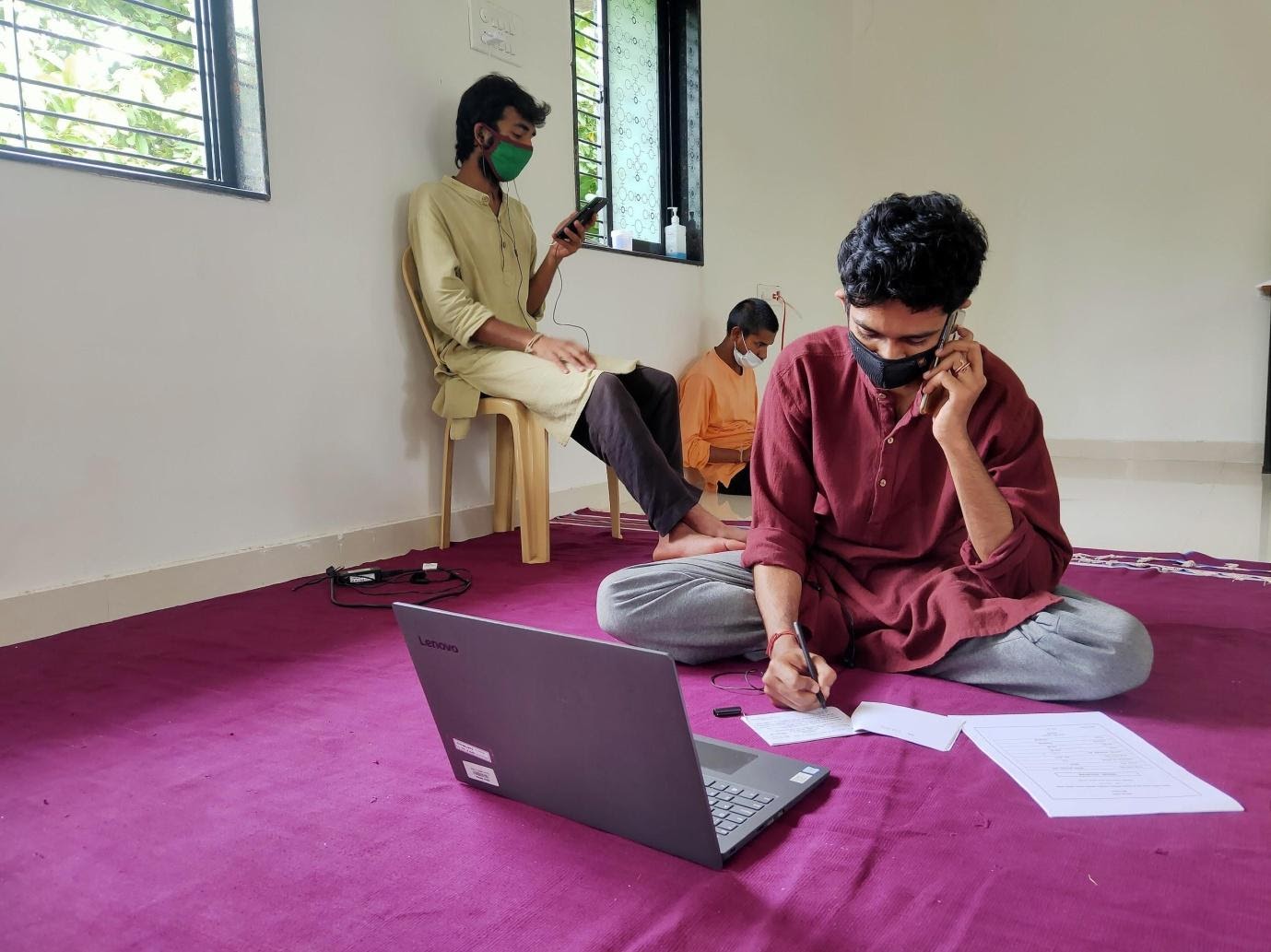 Outreach
Related Content
article
An open letter to Thiru.P.T.R. Palanivel Thiagarajan from Isha Volunteers
May 14, 2021
Loading...
Loading...
article
Anukampa 2020 – Compassion Cannot Choose
We are delighted to bring you Anukampa 2020, which offers a glimpse into the lives of the people and communities touched and transformed by Isha’s outreach programs.
May 6, 2021
Loading...
Loading...
article
Cauvery Calling - The 1st Planting Season: An Update
Cauvery Calling is a 12-year mission to restore the mighty river to her original glory. Launched last September, the movement has made significant headway – locally and globally. State governments have expressed support, farmers have enrolled into the idea and UN bodies have backed its complementary model that marries economy and ecology. But what has been happening in the lead-up to this first Planting Season? How has the pandemic impacted Cauvery Calling? Read on to find out.
Aug 27, 2020
Loading...
Loading...
Close