With Mahashivratri taking place on 21 February, 2020, the Isha Yoga Center is gearing up for this exuberant nightlong festival held in the presence of Adiyogi. Here are 12 things you need to know about the 112-ft Adiyogi before you visit. 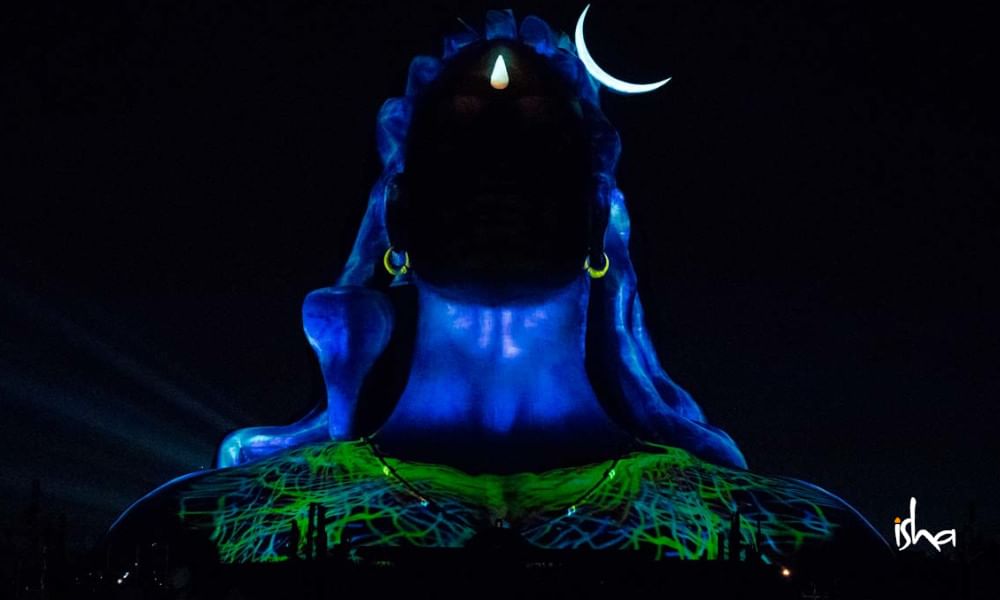 Adiyogi lights up the sky in a powerful video imaging show, depicting how Adiyogi offered the Yogic sciences to humanity. Witness Adiyogi Divya Darshanam every day from 7 PM to 7:35 PM. 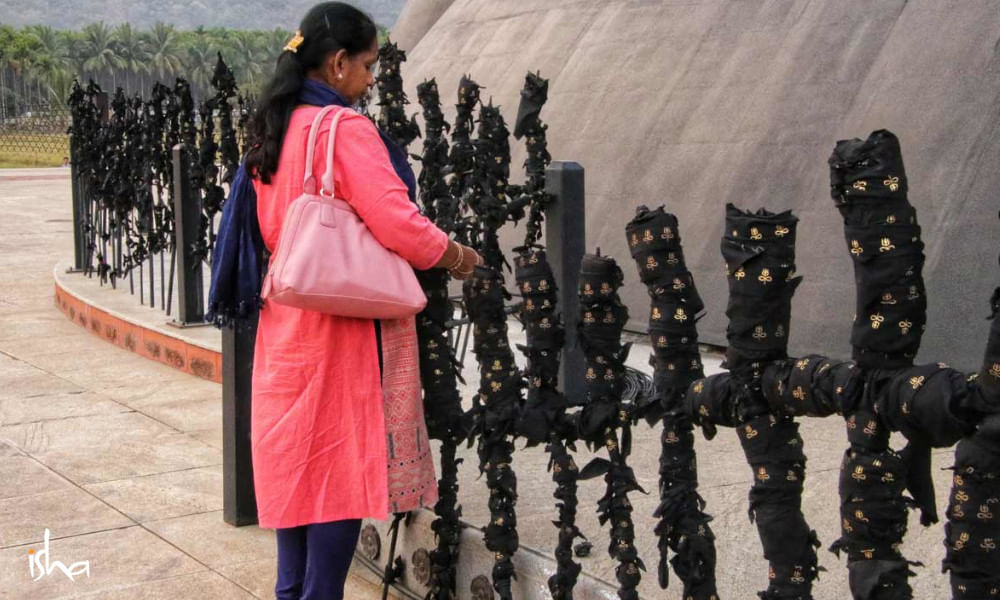 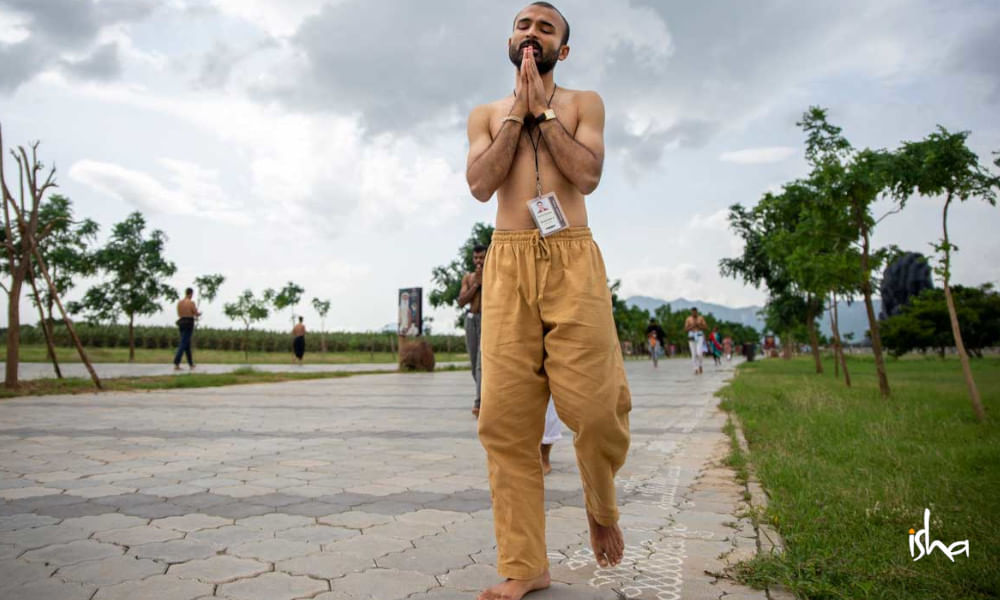 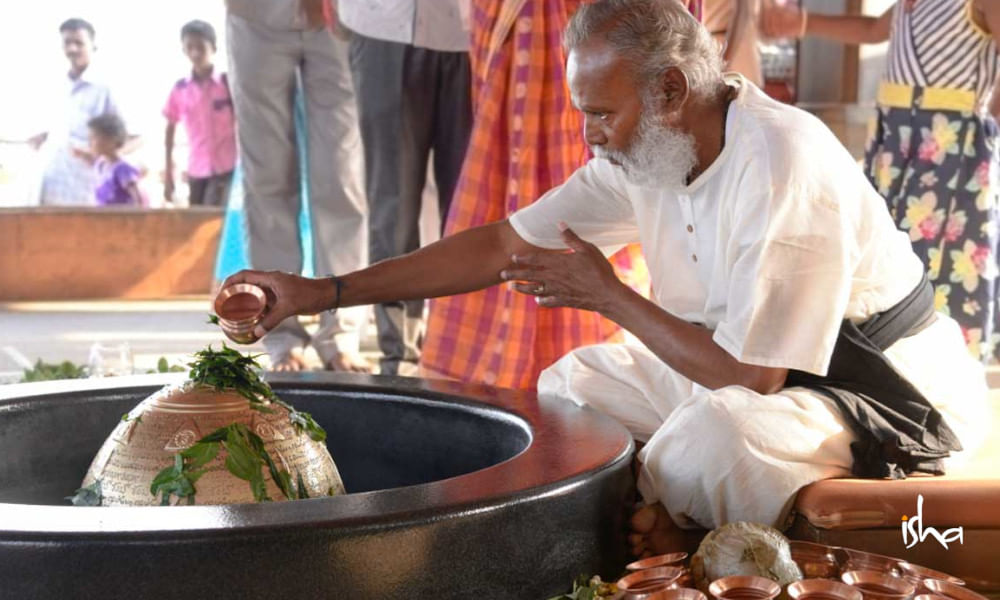 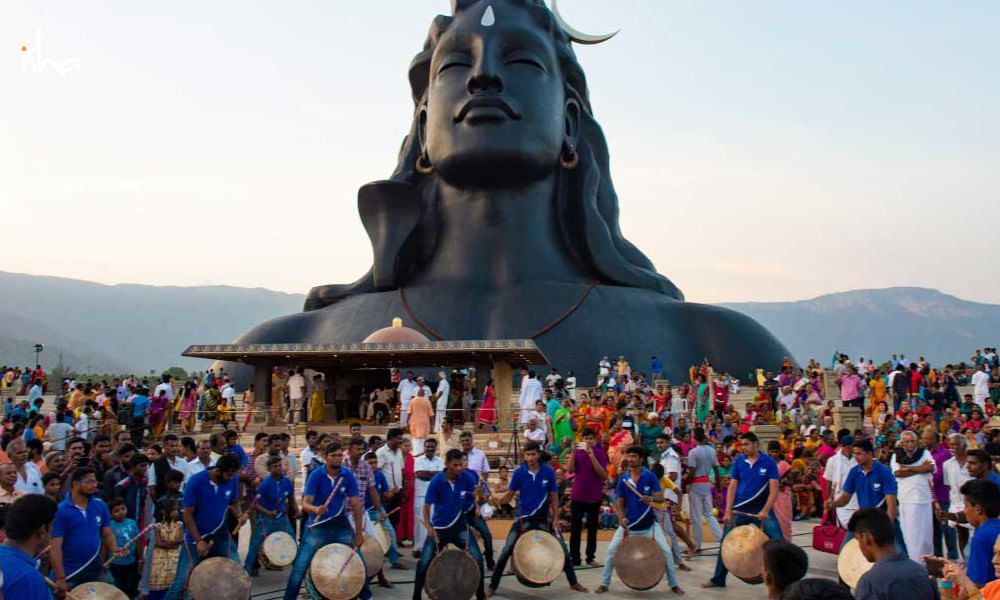 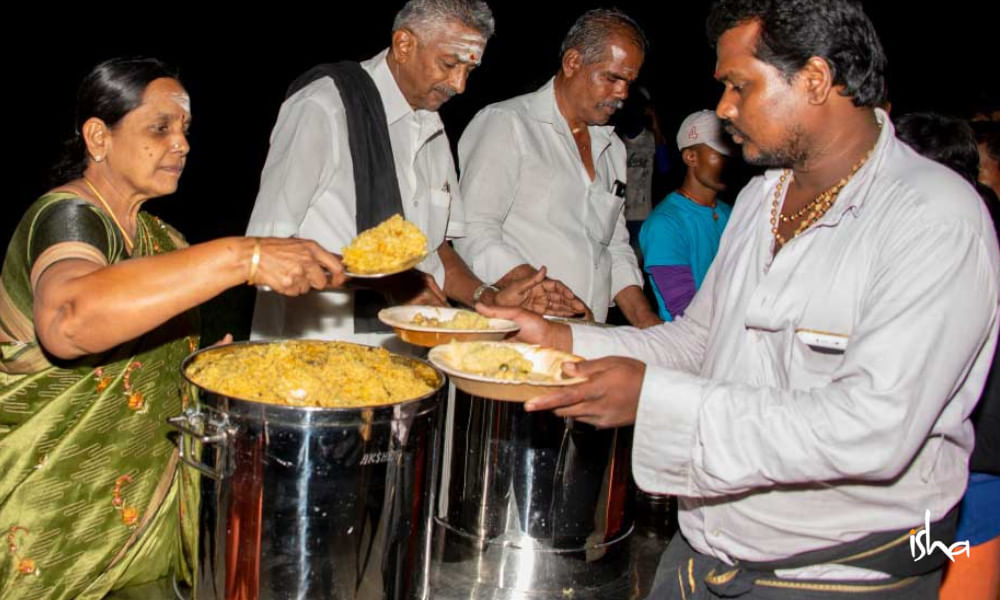 Every new moon day, traditional offerings are made to the Yogeshwar Linga by the people from nearby villages. There is also an offering of traditional music and dance, followed by distribution of prasadam. Perfect for the whole family

It took two and a half years and dozens of design iterations to create Adiyogi’s face as he stands today. Sadhguru had a vision in his mind of how Adiyogi’s face should be depicted, and Sadhguru wouldn't settle for anything less than the realization of that vision. And what a stunning result! 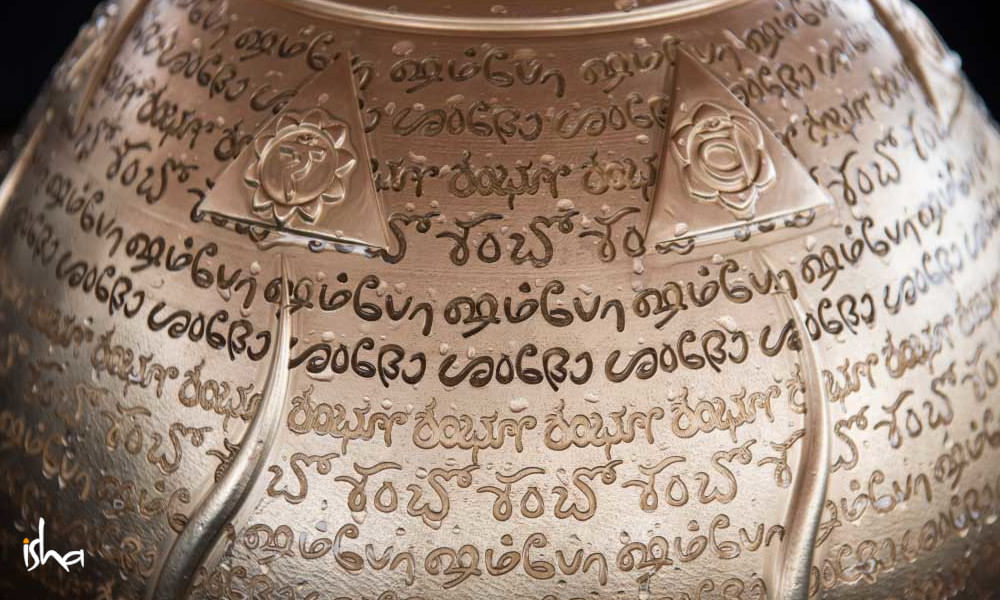 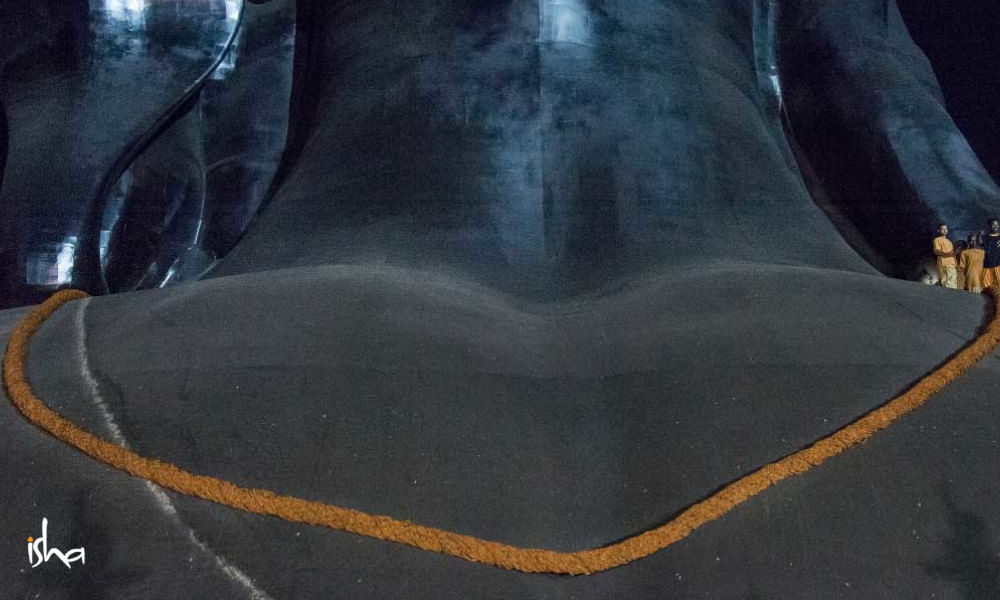