An article published by news18.com mentions that, "The RTI responses are an attempt to clear out the clouds of suspicion hanging over the multi-acre Yoga Centre in Coimbatore. The RTI reply has also revealed that there is no notified elephant corridor in the Coimbatore Forest Division, where the Isha Yoga Centre is located."

The following content is a copy of the article published in news18.com on Dec 11, 2021.

No illegal occupation was done by ‘Sadhguru’ Jaggi Vasudev’s Isha Yoga Centre in the hilly parts of Coimbatore, according to a reply by the Tamil Nadu government’s Public Officer on an RTI application which claimed encroachment of forest land and intrusion into elephant corridors by the center. The RTI reply has also revealed that the sprawling constructions of the center do not run into any elephant corridors in the area.

CNN-News has accessed a copy of the RTI filing and the responses were obtained in September this year. 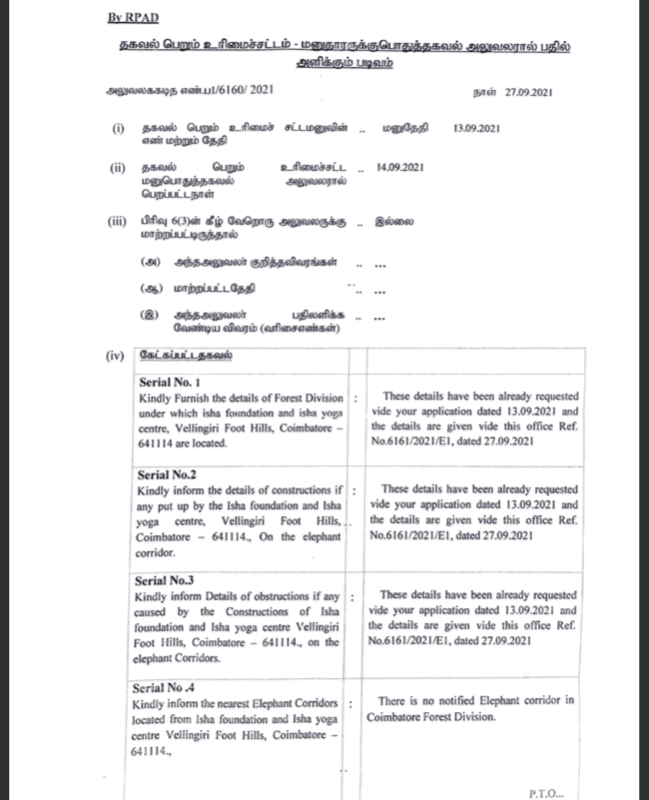 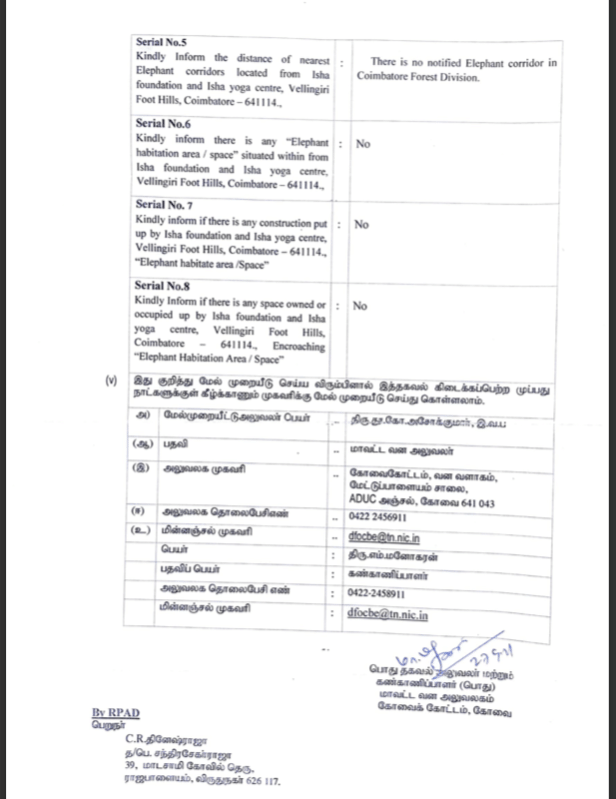 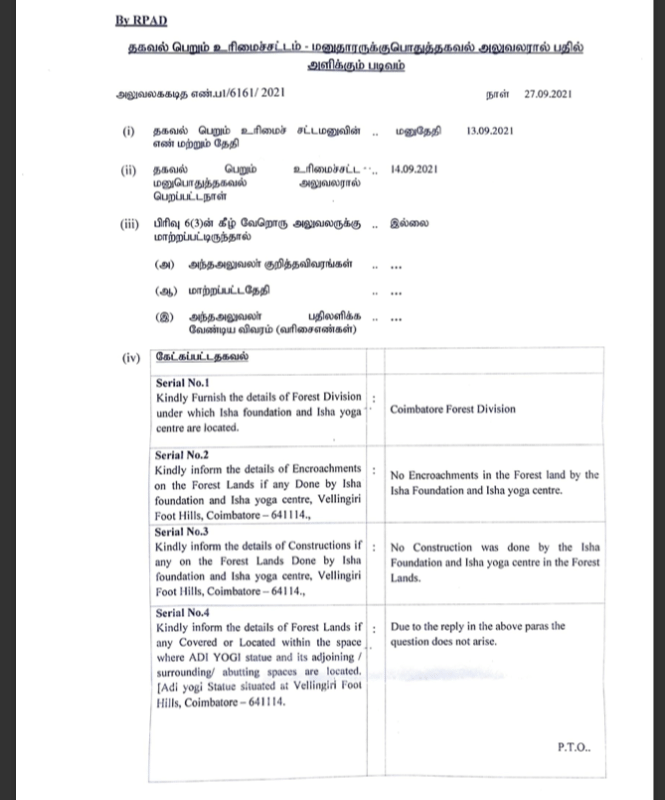 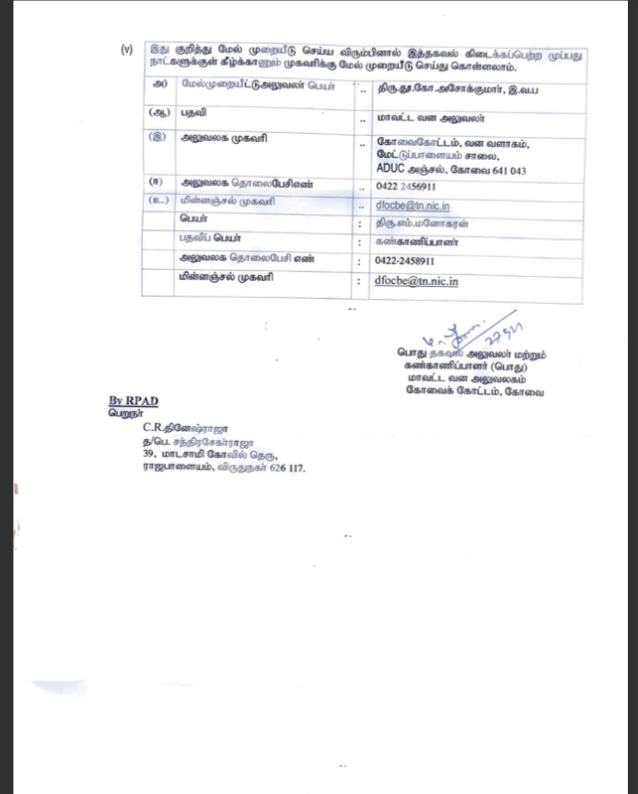 To a question in the RTI on “the details of encroachments on the forest lands if any done by Isha Foundation and Isha yoga center, Vellingiri Foot Hills, Coimbatore…", the Tamil Nadu government’s Public Officer stated in reply that there have been “no encroachments in the forest land by the Isha Foundation and Isha yoga center…"

Responding to another question on whether the Isha Yoga Centre had overtaken forest lands for its constructions, the state department replied, “Kindly inform the details of constructions if any on the forest lands done by Isha foundation and Isha yoga centre, Vellingiri Foot Hills, Coimbatore."

The RTI reply has also revealed that there is no notified elephant corridor in the Coimbatore Forest Division, where the Isha Yoga Centre is located.

The RTI responses are an attempt to clear out the clouds of suspicion hanging over the multi-acre Yoga Centre in Coimbatore. For years now, activists have alleged that the Yoga Centre sits on protected forest lands and that it did not secure the necessary approvals from the Hill Area Conservation Authority before building its constructions in the area. Isha Foundation has called these allegations as “slander sans substance" and has put out blog posts detailing positions by the state forest department on the matter.