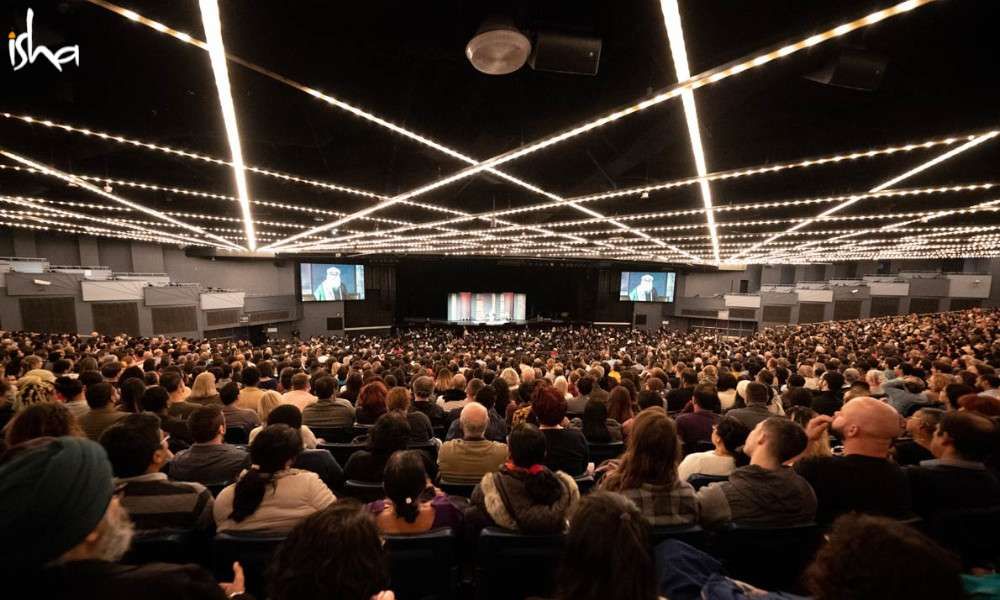 Sadhguru: “Whether you feel peaceful, happy, unhappy, ecstatic, miserable, terrible, depressed, painful, whatever experience happens to you, does it come from inside, or does it come from outside? If you know all human experience is only being generated from within you, the only thing that you have to do is to take charge of it.”

Get weekly updates on the latest blogs via newsletters right in your mailbox.
The time for mysticism to become mainstream is coming, because all these generations of people largely spend their time taking care of survival.