Agastya Muni was known as the father of Southern Indian mysticism who lived an exceptionally long life and spread the spiritual process across the subcontinent with such vigor and energy that stories of his deeds are still alive in people's hearts and minds. 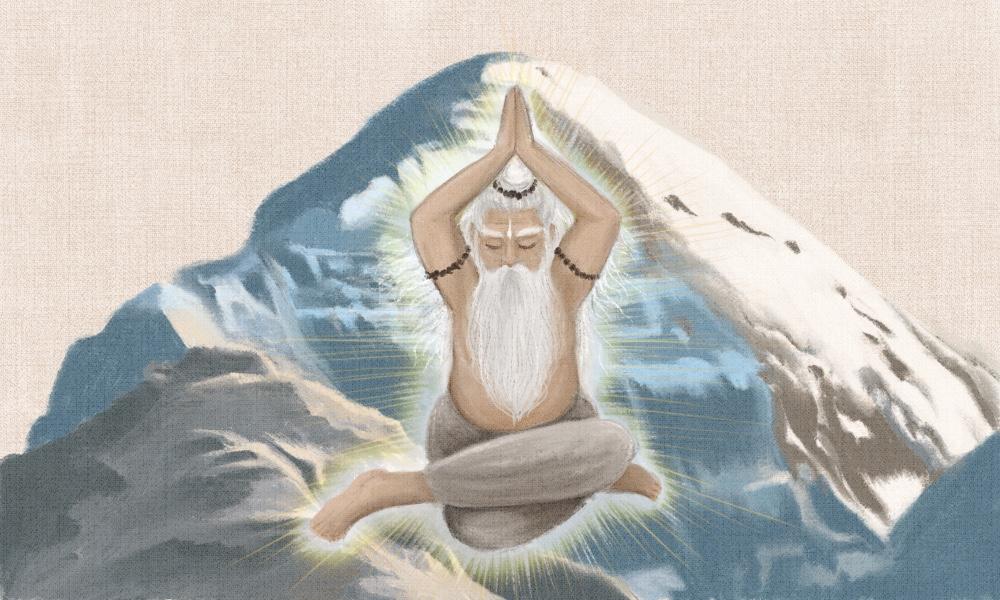 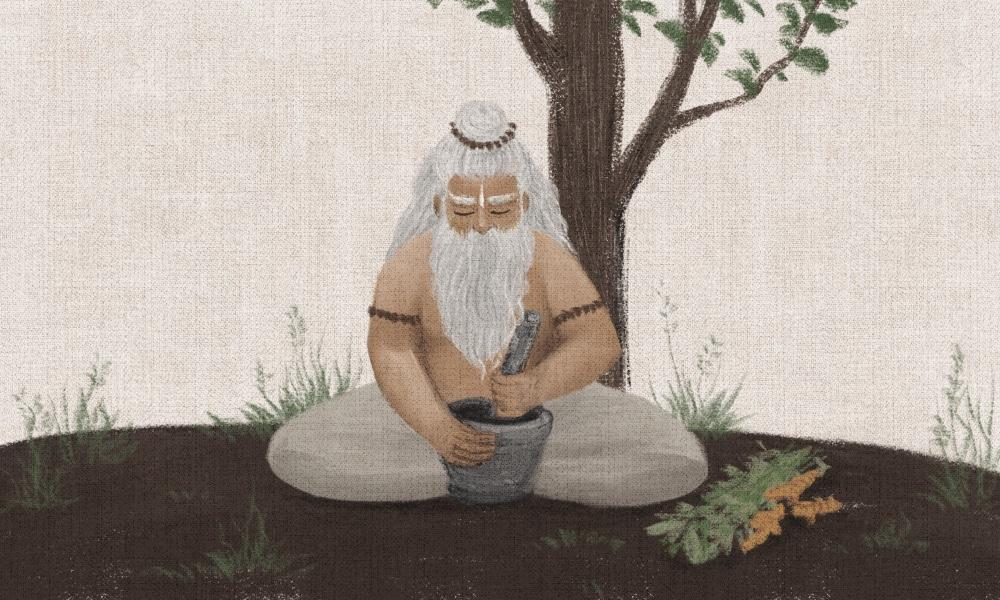 Editor's Note:  Sadhguru speaks about another great being, Adi Shankara: who he was, why his origin is a symbol for the core nature and strength of this nation, and how what he stands for is relevant in the world today. Sadhguru also draws parallels between contemporary science and what Adi Shankara said over 1200 years ago.

Great BeingsMysticismShivaAdiyogiYogaIndian CultureSpirituality
Related Content
article
6 Remarkable Stories of Agastya Muni’s Life
One of the Saptarishis and a direct disciple of Adiyogi Shiva, Agastya Muni was a being of tremendous proportions. His tireless efforts ensured that the spiritual process became widely available to the common person.
Dec 20, 2021
article
Bhairavi Sadhana – Significance and Benefits
Open to both men and women, Bhairavi Sadhana is an intense process to enhance one’s receptivity to Linga Bhairavi’s grace. Sadhguru explains the significance of this sadhana and the benefits one can reap from it.
Dec 11, 2021
article
Who Was Bodhidharma and Why Did He Go to China?
Who was Bodhidharma and why did he go to China? Sadhguru narrates the story of the prince from the Pallava kingdom in Southern India who brought Zen to China.
Nov 4, 2021
Close