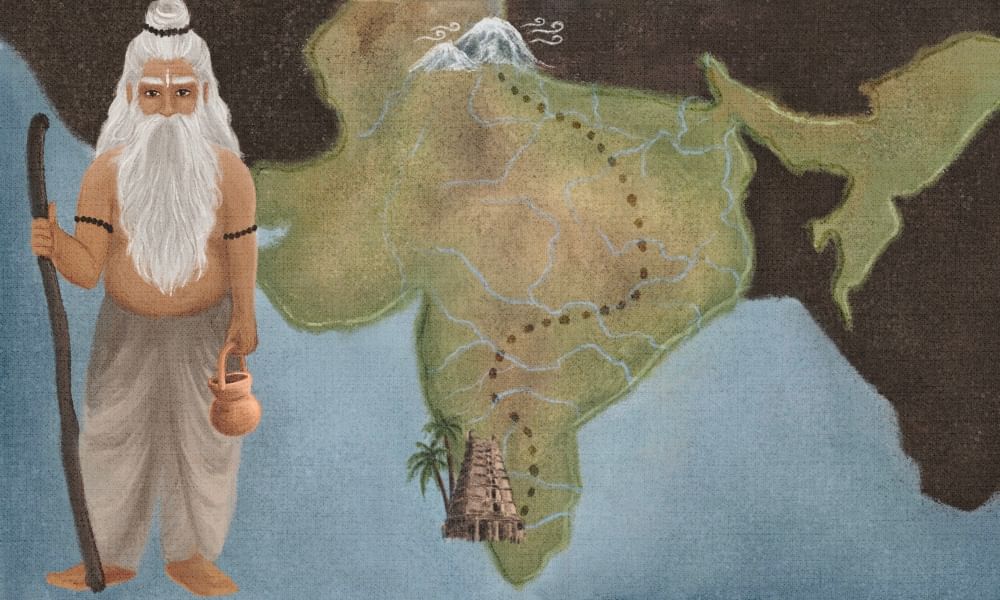 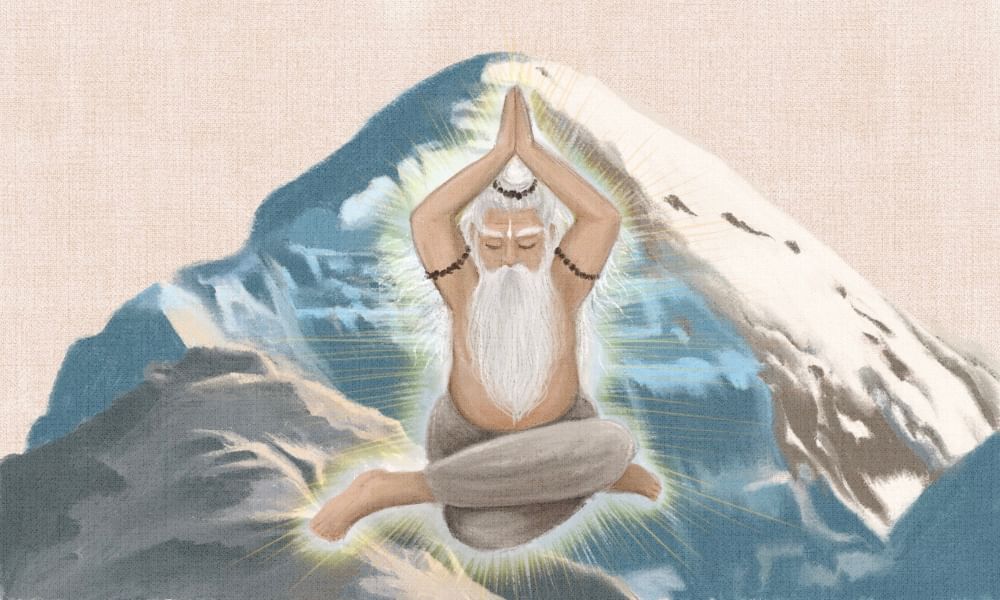 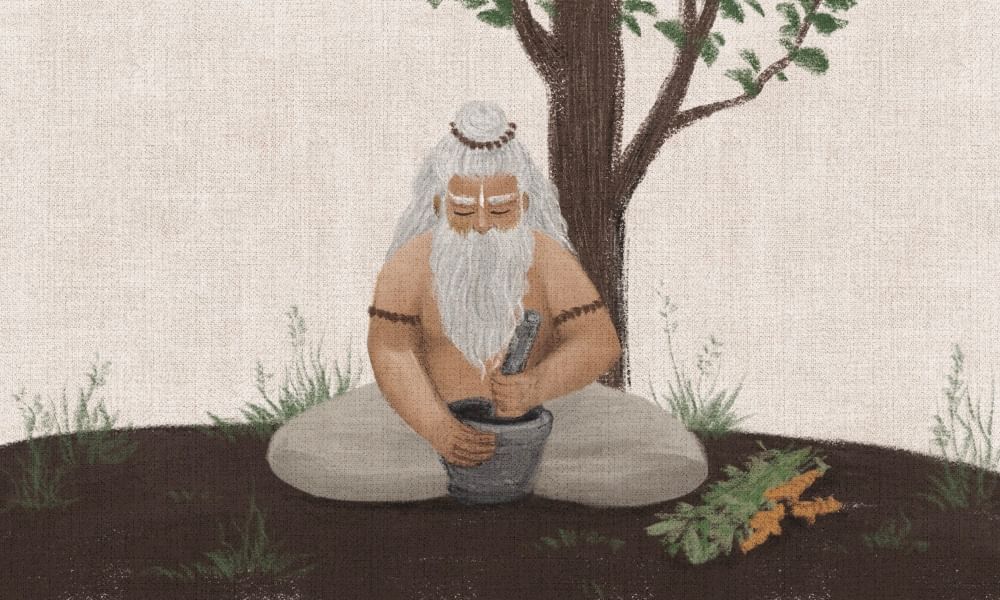 Editor's Note: Agastya Muni spent substantial time imparting the spiritual process in the southern part of the Indian subcontinent. Even today, stories of his life resonate across that land and he is widely regarded as the father of southern India's mysticism. Read the 6 Remarkable Stories of Agastya Muni’s Life.

Great Beings
Mysticism
Yoga
Adiyogi
Spirituality
Indian Culture
Wisdom
Related Content
article
6 Remarkable Stories of Agastya Muni’s Life
One of the Saptarishis and a direct disciple of Adiyogi Shiva, Agastya Muni was a being of tremendous proportions. His tireless efforts ensured that the spiritual process became widely available to the common person.
Dec 20, 2021
article
Classical Yoga: An Introduction to the Origin of Yoga
Through vivid stories narrated by Sadhguru, we take a look at the being who introduced yoga to humankind, the Adiyogi, the first yogi.
Mar 15, 2013
article
The Story of Guru Purnima: From Adiyogi till Today
Guru Purnima has been celebrated and cherished for thousands of years in the Indian tradition. Sadhguru explores a few stories of Guru Purnima, from the first moment when the first Guru or Adi Guru began transmitting the science of yoga to the Saptarishis or seven sages, to Gautama the Buddha’s prescription to his monks, to the seasonal journeys of sadhakas during this time.
Jul 25, 2018
Close