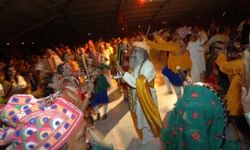 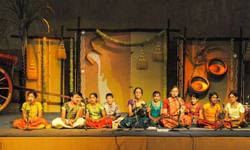 Music and Spirituality
Sadhguru explains how at one time, everything in Indian culture was oriented towards the spiritual process, includ...
Article 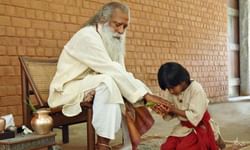 Isha Samskriti
Isha Samskriti was founded by Sadhguru and is envisioned as an offering to children. It provides an ideal environm...
Article