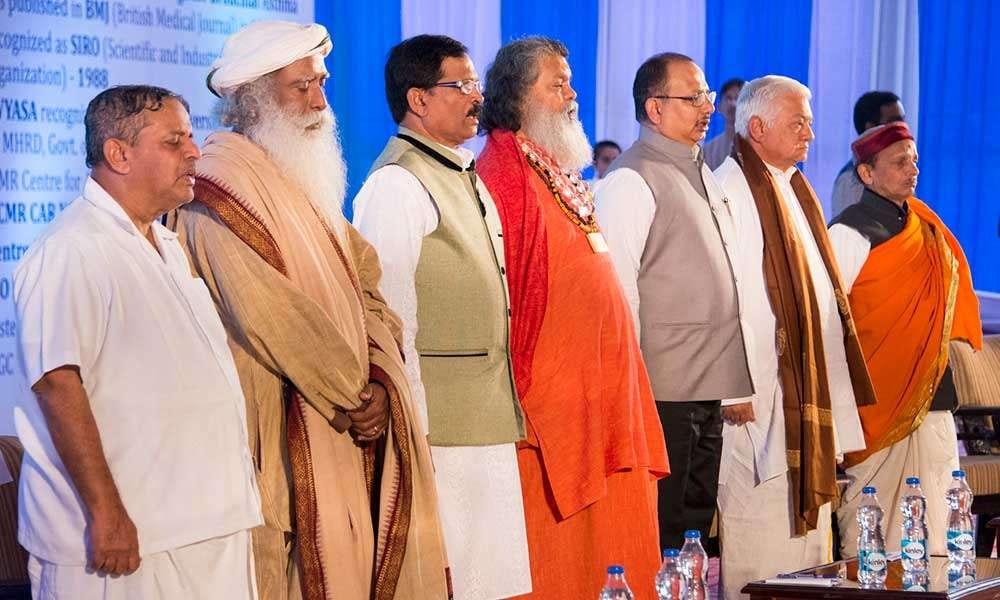 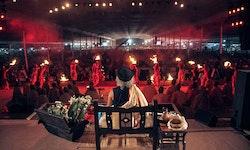 The Significance of Mahashivratri
Mahashivratri, "the Great Night of Shiva" is the most significant event in India's spiritual calendar. Sadhguru explains what makes Mahashivratri so important, and how one can participate.
Article 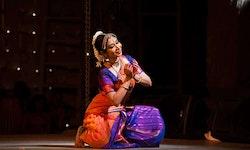 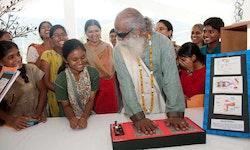 Isha Home School
Founded in 2005 by Sadhguru, Isha Home School's emphasis is on integrating all aspects of life into the educational process, and its comprehensive curriculum includes art, music and drama along with academic subjects.
Poem 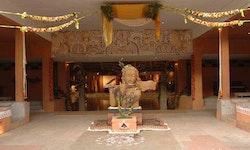 Leela
Leela was a special program conducted by Sadhguru in 2006. Around 200 participants journeyed into the mystical realm of Krishna, and explored the Path of the Playful.