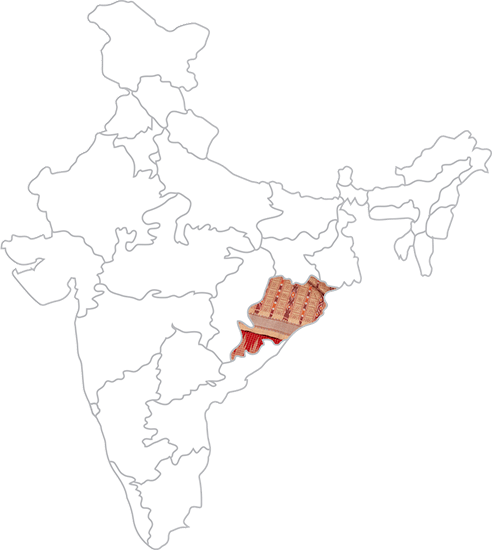 The Behrampuri cotton sari is unique due to its typical Orissa-style weaving and “phoda kumbha” (temple design). It is reported to have originated 200 years ago and was exported to the South-East Asian countries.

The border design with zari (metallic thread) work is different from the other saris from that region. These saris, crafted using an ancient technique, are exclusively adorned with the motifs of idols and deities in the Puri temple, Odisha.

The generations-old family tradition of cotton-weaving is thriving through a cooperative initiative from the pre-independence era in Padmanabhpur village of the Ganjam district in Odisha. The traditional charkhas and handlooms are still operational in most households in this village. Due to its flourishing craft culture, Padmanabhpur is known as a “heritage crafts village” and weaving is still one of the primary sources of livelihood for its people.

The Behrampuri weave has now received a Geographical Indication (GI) tag, which is a certification for crafts which have a specific geographical origin and possess qualities and a reputation that is primarily attributable to their place of origin. The tag grants legal protection against unauthorized use by others. 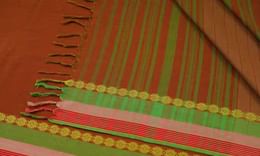 Kantha, a popular style of embroidery that comes from West Bengal, is a significant symbol that displays the skill and talent of the rural women. 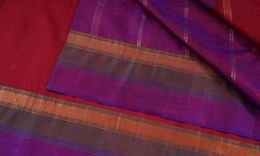 Kollegal is in the Chamarajanagar District of Karnataka State in the south of India. It is known for its silk industry which attracts traders from all over the state. 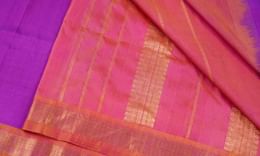 The Ananthpura district of Andhra Pradesh houses an ancient town by the name of Dharmavaram that was destined to become a principle part of the Indian Silk glory.