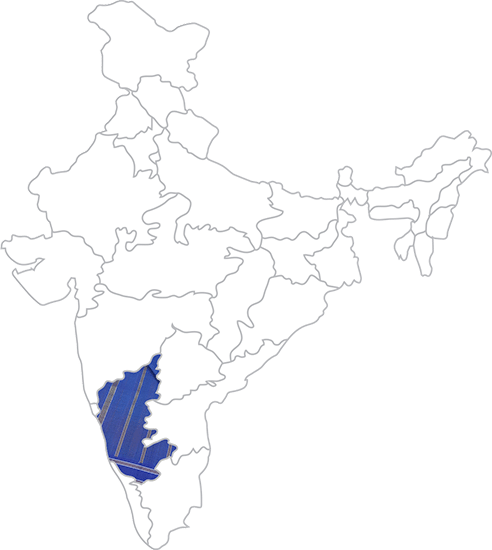 Traditionally, Bagalkot saris were woven in the Bagalkot district of the state of Karnataka, India. Today, it is crafted in and around the villages of Kolhar, Ilkal and Nidagundi of Karnataka.

These saris are woven in shades of dark indigo, purple, red, and green. The traditional style pallu (edge of the sari) and the body are joined together with a technique called “Kondi”. This sari is distinguished by its conventional patterns with motifs of centipedes, dots, and triangles.

In Karnataka, pit looms are also called “Kuni Magga” and are used for weaving traditional borders of Bagalkot saris, called “Gomi” or “Chikiparas”. One of the distinctive features of this sari is the delicate Kasuti embroidery that is usually done as an embellishment. 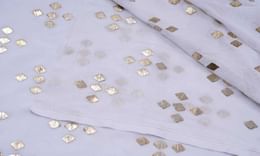 Rajasthan, in part, owes much of its exuberance to its melange of crafts, of which gota embroidery is well worth a mention and perfectly characterizes the land’s incandescent spirit.

Vanavasi is a town in the Salem district of Tamil Nadu and home to many ancient temples. It is also well known for its handloom production of cotton and silk saris. 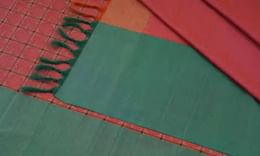 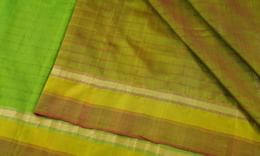 Kerala, known as God’s own country, is the embodiment of all things wholesome and good.