Joyeeta’s radically different experiences of two jaw repair surgeries, one before she had been through Isha Yoga, and the other after, are an almost perfect case study of the possibility that Isha’s programs offer. Here’s her story in her own words.

Project manager at Cisco, Joyeeta’s radically different experiences of two jaw repair surgeries, one before she had been through Isha Yoga, and the other after, are an almost perfect case study of the possibility that Isha’s programs offer. Here’s her story in her own words.

As the doctors started brandishing drills, scissors, filers and all the paraphernalia usually associated with “brick wall repairs,” I was a little shocked! It seemed hard to believe that they were going to do that to my face! Getting a complicated maxillofacial surgery with eleven stitches and a damaged nerve is quite something! 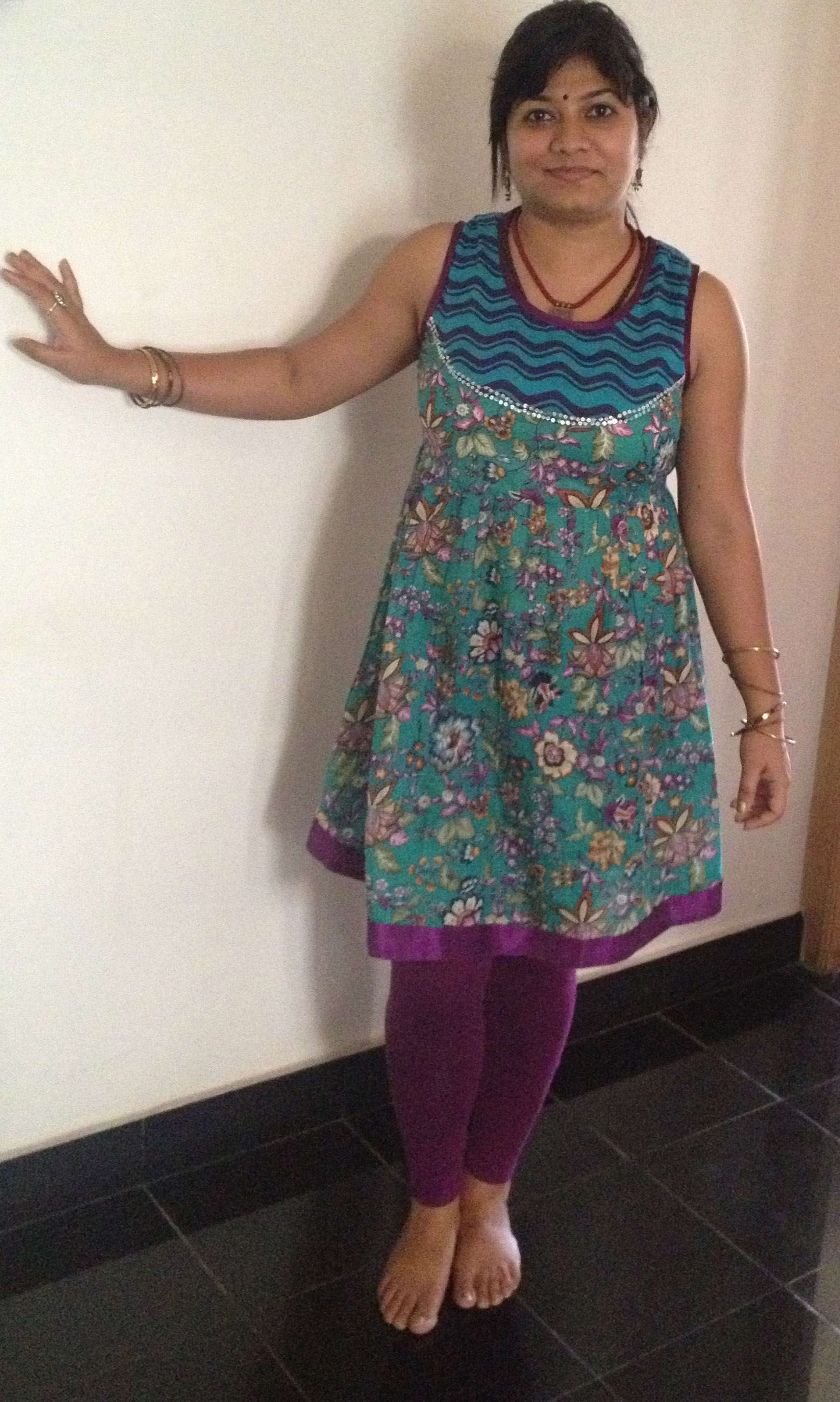 I was not new to the whole drama, because I had already had the surgery on one side of my jaw. Now, several months of recovery later, I was going for the other side. Last time around, I suffered trauma, a swollen face, extreme pain in my nodes, infections, and a liquid diet for 2 weeks. It was a nightmare for over 1.5 months. The surgeon explained to me that this would be “3 times more complicated.” He said “it’s a monster sleeping on your facial nerve – you could lose sensation on your right side forever.”

I postponed the surgery to a day after Mahashivarathri because I did not want to miss it no matter what. The day for surgery arrived with scathing memories of last time; my heart was pounding. The possibility of “what ifs” were haunting me like crazy, and the 6 bulging round surgical lights looking down upon me were making me break out into a cold sweat already.

Suddenly, as the specialist and his assistant started pouring the needles into me, I remembered to focus on my breathing. With each deep breath, I moved farther and farther away, almost like I was drifting. Here was an opportunity for me to see whether I am the body, mind, or something else. Did we not learn that living in the past is an illusion? Then why am I so worried about this surgery? Why color this with my traumatic past experience, when every moment is new.

I closed my eyes and breathed deeply. With that, a sudden cool breeze settled down upon me. The nervousness started dissipating and the shivering was almost over instantaneously. I realized that it was the best possibility: how about putting myself to the test? Local anesthesia, drilling machines, scissors – no problem!

I had actually done an extra round of kriyas on the day of the surgery, and it definitely helped me. As the sound of drills became audible, I sank into Sadhguru’s voice on my earphones; I had asked for permission to listen to my IPod. As he drilled further and the pain increased proportionately, so did Sadhguru’s voice. Until it drowned everything around me and I was lost in Brahmananda Swarupa  and Aum Namah Shivaya. I then realized that it was possible to have total distance from the body.

The doctors congratulated me later on for being in control of my breathing, while keeping calm. They said that a calmer patient helps in creating a better response from the body to the procedures being performed. The surgery went really well and finished within a third of the time it had previously taken.

Post-surgical recovery was miraculous! The doctors could not believe how small the inflammation was, compared to what they were expecting. They said that the speed of healing within my system was “unparalleled.” The doctors were curious about my food and lifestyle, wanting to know what made me heal so fast; what made me so calm and happy despite the pain; what made me so brave.

With her dog after surgery.

In less than 5 days, I was fully up again. This experience was so different from the almost identical surgery I had previously undergone. The difference? Isha, Sadhguru, Grace…

I thank Sadhguru from the bottom of my heart for helping me rediscover what is possible and what is not. I still do not understand how it happened the way it did and why I healed so miraculously fast. How I could endure the pain happily, while my breath was unperturbed, and was able to attend a party the very next day with a swollen post-surgery face! I do suspect that my kriyas and yogasanas  helped me carry through. These small experiential differences help re-instill my faith in this all over again.

The doctor asked me if I practice anything that may explain the calmness and fast healing. I told him about Isha Yoga practices; he was very intrigued. So here I am, proof that I am definitely more than my body, and that the same procedure performed on this body can yield different results with the help of Isha Yoga. I guess I made my own case study.

Editor’s Note: The doctor who treated Joyeeta, Dr. Shetty, dental surgeon at Smile Dental Clinic, Bangalore says: "Joyeeta is an unusually calm and unperturbed patient. She went through all the procedures with remarkable humor and steady physical responses. It was a surprise to see that at a time when we were sweating, the patient was cracking jokes, signaling with her hands to lighten the room!”