Students at Isha Vidhya Cuddalore have come up with a science project which has been winning awards at district, state, and regional science exhibitions, and is now on its way to the nationals!

Isha Vidhya teachers have a mandate to teach not just theory to students but to ensure that they can walk the bridge between theory and practical application. It has been tough bringing this aspect into classrooms, especially when the teachers themselves have had little practice in building that bridge. Isha Vidhya has created training programs to help teachers guide students in taking the step from theory to practice. So, when students prove their practical understanding of concepts, it gladdens the hearts of the teachers, the school, and the entire team which has worked diligently to create training programs for teachers. 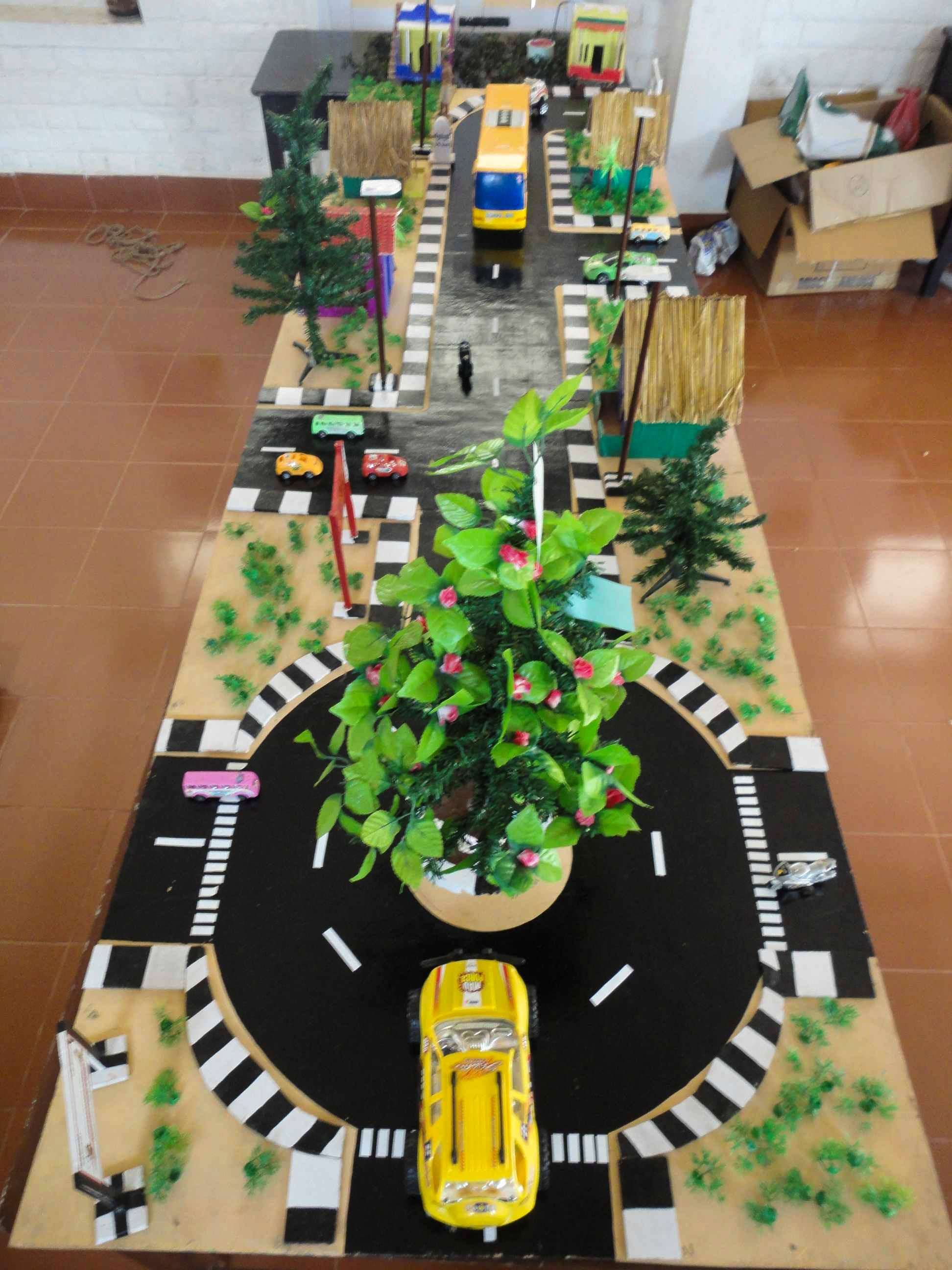 In the last few months, three Isha Vidhya Cuddalore sixth standard students participated in a series of science exhibitions conducted by the Directorate of Education, Tamil Nadu. They presented a working model of a “Safety Technique to Avoid School Bus Accidents,” which was developed by students Bharath R, Gowtham MR, and Jeyanthnag K, under the guidance of science teachers Ms. Nilofer R and Mr. Ezhil Raj S.  The model was presented at the district-level competition, and earned them the overall second prize as well as the second prize in the Explanation Round. Their performance gave them an entry into the state-level competition.

At the state-level exhibition, their intricate model was once again awarded the second prize. The Director of School Education, Tamil Nadu, and the Chief Education Officers from several districts visited the Isha stall and were thoroughly impressed by the students’ clear, confident explanation. On being asked “What will be the benefit of the project,” by the Director of School Education, Bharath replied smartly, “You will save the lives of many future Abdul Kalams.” Several visitors were also impressed by the project and commented that it ought to be implemented by the government.

The state-level result gave the team entry into the Southern Region Science Competition, where they won the Best Participation award, making them eligible for the national-level competition to be held later this year.

Congratulations to the students and teachers!