Join us for the 19th Anniversary of the Dhyanalinga Consecration

June 24 at the Isha Yoga Center will witness the 19th anniversary of the Dhyanalinga Consecration. Join us for the live web streaming of the multi-religious chants and songs that will be offered to Dhyanalinga.

June 24 is the commemoration of the Dhyanalinga consecration. Join us for the celebrations, as we will be live web streaming the multi-religious chants and songs that will be offered to Dhyanalinga. Throughout the day, guests, residents, brahmacharis and Samskriti children will offer traditional chants from various cultures.

The dream of many enlightened beings, Dhyanalinga is an energy form of immeasurable magnitude. Over the generations, yogis of the highest caliber have attempted to create this embodiment of the most evolved being. After years of intense prana pratishtha, Sadhguru consecrated the Dhyanalinga, a doorway to ultimate liberation.

Archive of the Previous Year's Celebrations

IshaFoundation is on Mixlr 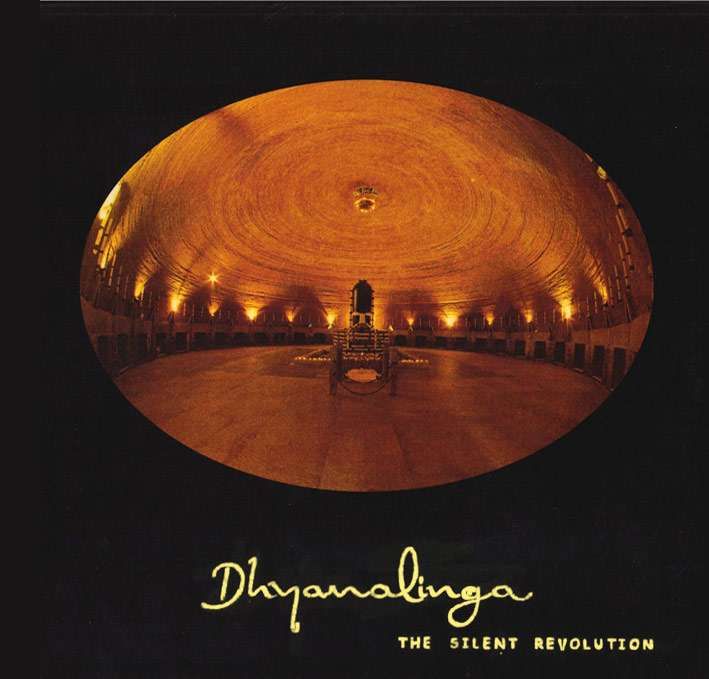