Kundalini Yoga - Why is It Dangerous?

Sadhguru reveals why Kundalini Yoga is potent but dangerous. He explores how this powerful spiritual process should be approached with utmost responsibility and reverence. 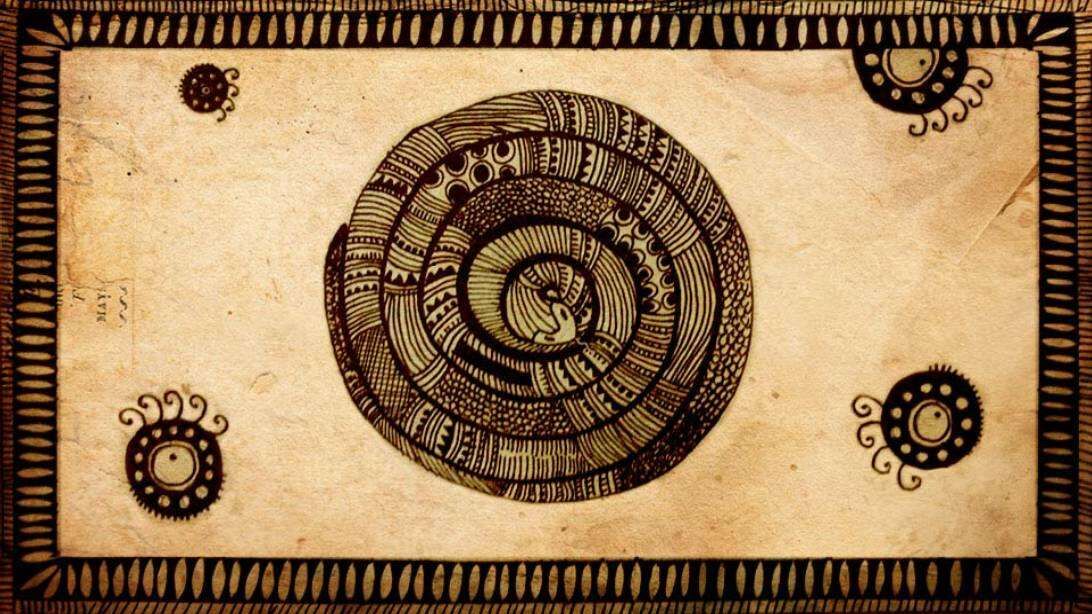 Sadhguru speaks about what kundalini is, and looks at the process of Kundalini Yoga. He explores how this powerful spiritual process should be approached with utmost responsibility and reverence.

Sadhguru: In the yogic culture, the snake is a symbolism for kundalini – the unmanifest energy within you. The nature of kundalini is such that when it is still, you do not even know it exists. Only when it moves, you realize there is so much power within you. Till it moves it is almost non-existent. Because of this, kundalini is symbolized as a snake because a coiled-up snake is so hard to see unless it moves. Similarly, you do not see this coiled-up energy unless it moves. If your kundalini is aroused, miraculous things that you cannot believe possible will happen with you. An unleashing of a completely new level of energy begins and your body and everything behaves in a completely different way.

Heightened states of energy are also heightened states of perception. The whole yogic system is aimed only towards enhancing your perception. A spiritual process essentially means just that – to enhance your perception because you know only what you perceive. This is the reason for the symbolism of Shiva and a snake. It indicates that his energies have reached the peak. His energies have reached the top of his head and so his third eye has opened.

Kundalini and the Third Eye

The third eye does not mean someone’s forehead has cracked and something came out. It simply means another dimension of perception has opened up. The two eyes can see only that which is physical. If I just cover them with my hand, they cannot look beyond that. That is how limited they are. If the third eye has opened, it means another dimension of perception which is inward looking, which looks at life completely differently, has opened up and everything that can be perceived is perceived.

Nowadays, a lot of books and yoga studios talk about Kundalini Yoga and its benefits, though they don’t know anything about it. Even to utter the word “kundalini” we always bring a sense of reverence and then utter the word because it is so enormous. If you have to activate the kundalini, the necessary preparation in your body, mind and emotion should happen, because if you pump energy into a system which is not ready for that kind of voltage or volume, things will fuse out. So many people have come to me who have lost their mental balance and physical capabilities because they tried to do Kundalini Yoga without the necessary guidance and assistance. If the necessary supportive atmosphere is not there, simply attempting to raise kundalini could be very irresponsible and dangerous.

Why is Kundalini Yoga Dangerous?

If the necessary supportive atmosphere is not there, simply attempting to raise kundalini could be very irresponsible and dangerous.

In classical yogic traditions, there is a certain type of yoga we teach for people who live in family situations. There is a certain other type of yoga we teach for ascetics. We never teach those in family situations the ascetic form. That is the most potent way to do it but it will demand a certain dimension of discipline and focus, which your regular lives will not allow. If you do that kind of yoga, it will dismantle your outside life instantly.

This doesn’t mean there is something wrong with Kundalini Yoga. It is a very fantastic process but it needs to be done properly because energy has no discretion of its own. You can make your life out of it or you can burn your life out of it. Electricity is making our life. But if you stick your little finger into it, you know what will happen! Energy has no discretion. How you use it is how it is. Kundalini is also like that. You are using it right now but in a minimal way. If you maximize it you can raise beyond your limitations of existence.

All yoga in one way is towards that but Kundalini Yoga is particularly towards that. In fact, all life is towards that. In some way, people want to experience life more intensely than they are experiencing it right now. Someone wants to sing, someone else wants to dance, someone wants to drink alcohol, someone else wants to pray – why are they doing all this? They want to experience life more intensely. Everyone is trying to raise their kundalini but they are doing it haphazardly. When you approach it scientifically with a proper method, we say it is yoga.