Sadhguru looks at how it doesn’t take much to transform ourselves completely, if we keep our spirituality “ON” 24x7. 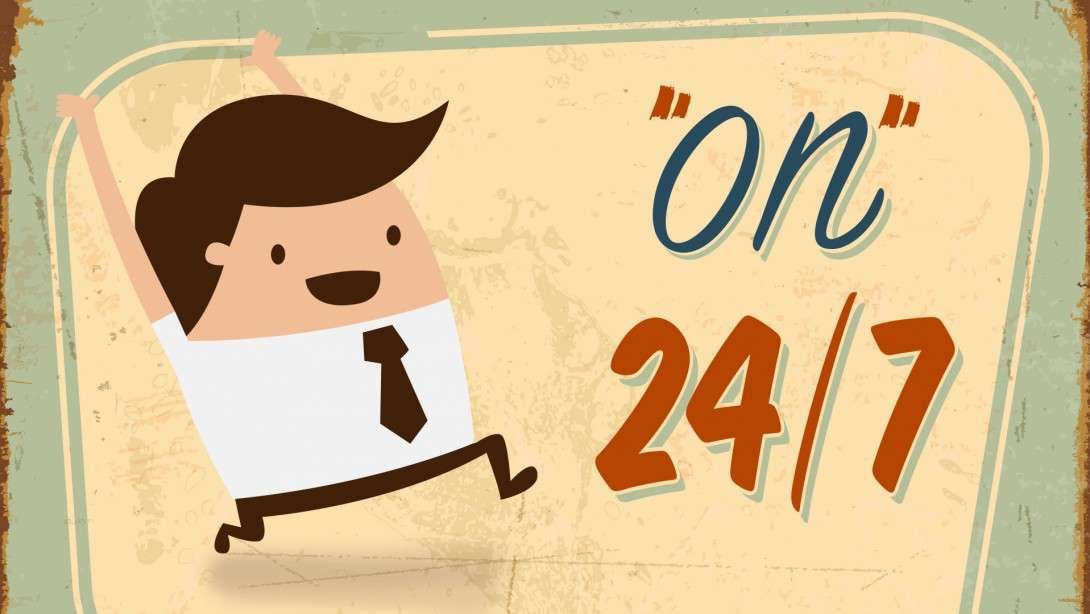 Sadhguru looks at how it doesn’t take much to transform ourselves completely, if we keep our spirituality “ON” 24x7.

Sadhguru: Once, a group of students were raising funds for some community work and they happened to knock on a particular door in the neighborhood. An 88-year-old lady opened the door. She asked them in and they explained the work that they were doing for the community. They told her the different options that they had through which she could contribute to the work that they were doing. And then they said “You can make a pledge for the next three years. You don't have to pay it all up front.” She said “At my age, I don't even buy unripe bananas. Making a pledge for three years! No way.”

Whatever peak you may have touched, even at that peak if you lived, you would be free from so many things that bother you on a daily basis.

A person on the spiritual path should be like this – you don’t even have time to buy unripe bananas. You have got to be in a hurry. Once a little laxity comes, it will take lifetimes. If you are in a hurry, it is very quick. In your life, there may have been certain moments of extreme intensity and ecstatic states within you. Just imagine life like this – whatever is the peak experience that you have touched in your life, not necessarily in yoga but anywhere in your life, if you could stay there constantly every moment of your life, do you see how free you would be from the many little things which nag you and pull and push you all the time? You may not have touched the highest peak, but whatever peak you may have touched, even at that peak if you lived, you would be free from so many things that bother you on a daily basis. Nothing would really be a problem in this world.

Right now, it is just in a few moments here and there that something really worthwhile has happened. The rest of the time, we have given ourselves to simple processes of the body. The body knows only two things – self-preservation and procreation. It does not know anything else. It will either run after security or sexuality. That is why money and sexuality has become so important to people because they are just living as biological entities. Nothing else has touched them.

The physical body itself can be transformed into a divine entity if we just reorganize our systems in a particular way.

But if you reorganize the energy in this body, this same body can be transformed in such a way, that it can function like the Divine. The whole science of idol-making is based on this. India is one place where they went into elaborate systems of idol-making. This has been misunderstood by other cultures. People think that certain cultures are worshiping some doll as a god. No. People are very much aware that it is we who create the shapes and forms. If you look at it from the standpoint of modern science, we know today that everything is the same energy, but everything is not the same in the world. For example, the food that you eat, see how nice it is, how much you long for it, how much you care for it. You don't know when to stop because it is so good. This food that you like so much, the dinner that you eat today, tomorrow morning, see what has happened to it. It is the same stuff, isn't it? But you don't want to go anywhere near it. This same shit, if you throw it on the land, the day after tomorrow once again it becomes food. It is the same energy. But you cannot say that both are the same. They are the same essentially, but in your experience and the way it relates to the world, it is not the same thing at all. This same energy can be like an animal or it can function like the Divine. I am not talking about you as a being, I am just talking about the body itself. The physical body itself can be transformed into a divine entity if we just reorganize our systems in a particular way. The science of idol-making means, they create a certain form with certain materials, and energize it in a certain way like a human being is built. Different idols are made in different ways, but they relocate the chakras in certain places to make it into a completely different possibility.

Talking to someone, working in the office, every single activity, every breath that you take if you make it into a spiritual process, you will see within a few months, you will be in a completely different space.

For example, between the full moon day and the new moon day, each of the nights in-between would be so different in your experience. Today, we are all living with electric lights, so you don't know the difference. Suppose you lived on a farm or in a forest where there was no electricity, every night would be very different because the moon comes up at different times and it has different shapes and forms. But it is not a different entity. The same moon is having different impacts at different times. Just a little rearrangement, see what a difference it has made. Similarly, if you re-arrange the energy system in the body, this body which is just a mass of flesh right now, can become a divine entity. The whole system of yoga is oriented towards this. Everything that we are doing is in that direction. Gradually, if you give it sufficient attention and practice, you will see that this body is no longer just craving for self-preservation and procreation, it has become something else altogether. Though it is a physical thing, though it is biology, it need not be limited to the physical. It can function and operate in a completely different dimension. Its very presence can become different. It is from this context that many yogis who made their bodies in a certain way, allowed people to worship their bodies. They themselves would not be there in the body, but they let people worship their body because the body has become like a divine entity, because it is a reorganized energy – completely engineered. It is no longer just a biological entity.

Once these energies begin to transform themselves, certain changes will happen. The problem with people is, they are always aspiring for something to happen to their life. They are bored with what is there. But if anything new happens, they have a fear about it. This is like wanting to drive your car with the hand brake on – it does not work like that. If you want to drive, you must take off the brake. If you don't want to drive, you should not get into the car at all.

If it is off and on, off and on, it will take lifetimes. It needs a little steady application, where it is a continuous steady rise, so that in a couple of months or a year, you should find a significant difference in the way you are. You must keep it on steadily – 24 hours. What does spirituality being “ON” mean? “Does it mean I can't go to the office? I can't be with the family?” You must make everything into a spiritual process. Talking to someone, working in the office, every single activity, every breath that you take if you make it into a spiritual process, you will see within a few months, you will be in a completely different space where your presence will be cherished in the world – not just by human beings, every other being will respond. Even animals and plants will respond to you in a wonderful way.