The Story of Shiva’s Third Eye and Its Hidden Symbolism

article Stories of Shiva
Sadhguru explains the symbolism of Shiva’s third eye and how clarity and perception arise when the third eye opens up. He also narrates a story related to how Shiva burnt Kama with his third eye. 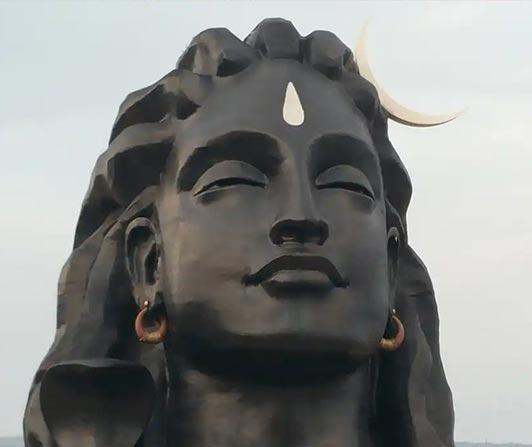 When Shiva Opened His Third Eye

There is a story about how Shiva opened his third eye. In India, there is a god of love and lust called Kamadeva. Kama means lust. Lust is something that most people do not like to face head on. You want some aesthetics around it, so you make it love! The story goes that Kama hid behind a tree and shot an arrow at Shiva’s heart. Shiva got a little disturbed. So he opened his third eye, which is a fiery eye, and burnt Kama to ashes. This is the story that is generally told to everyone.

But please ask yourself, does your lust arise within you or behind a tree? It arises within you, of course. Lust is not just about the opposite sex. Every desire is lust, whether it is for sexuality, power or position. Lust essentially means there is a sense of incompleteness within you, a longing for something that makes you feel, “If I don’t have that, I am not complete.”

Based on this, the story of Shiva and Kama has a yogic dimension to it. Shiva was working towards Yoga, which means he was not just working towards being complete, but towards being limitless. Shiva opened his third eye and saw Kama, his own lust, coming up and burnt it. Ash slowly oozed out of his body, showing that everything within was laid to rest for good. By opening up the third eye, he perceived a dimension within himself which is beyond the physical, and all the compulsions of the physical dropped away.

What is Shiva’s Third Eye?

The third eye refers to an eye which can see that which is not physical. If you look at your hand, you can see it because it stops and reflects light. You cannot see the air because it does not stop light. But if there was a little smoke in the air, you would be able to see it because you can see only that which stops light. You cannot see anything that allows light to pass through. This is the nature of the two sensory eyes.

The sensory eyes are outward-oriented. The third eye is to see your interiority – the nature of yourself and your existence. It is not some extra appendage or crack in your forehead. That dimension of perception through which one can perceive that which is beyond the physical is referred to as the third eye.

Looking At Life Through The Third Eye

Another aspect is that the sensory eyes are deeply contaminated by karma. Karma means the residual memory of past actions. Everything that you see is influenced by this karmic memory. You cannot help it. If you look at someone, you will think, “He is nice, he is not nice, he is good, he is bad.” You will not be able to see anything the way it is because the karmic memory influences this vision and your ability to see. It will only show you everything the way your karma is, the way your past memories are.

To be able to see everything just the way it is, an eye of deeper penetration – which is unsullied by memory – has to be opened up. Traditionally in India, knowing does not mean reading books, listening to someone’s talks or gathering information. Knowing means to open up a new vision or insight into life. No amount of thinking and philosophizing can bring clarity to your mind. The logical clarity that you create can easily be distorted. Difficult situations can throw it completely into turmoil.

Perfect clarity arises only when your inner vision opens up. No situation or person in the world can distort this clarity within you. For true knowing to arise, your third eye has to open up.

Editor’s Note: In this article, Sadhguru talks about two ways to open the third eye. 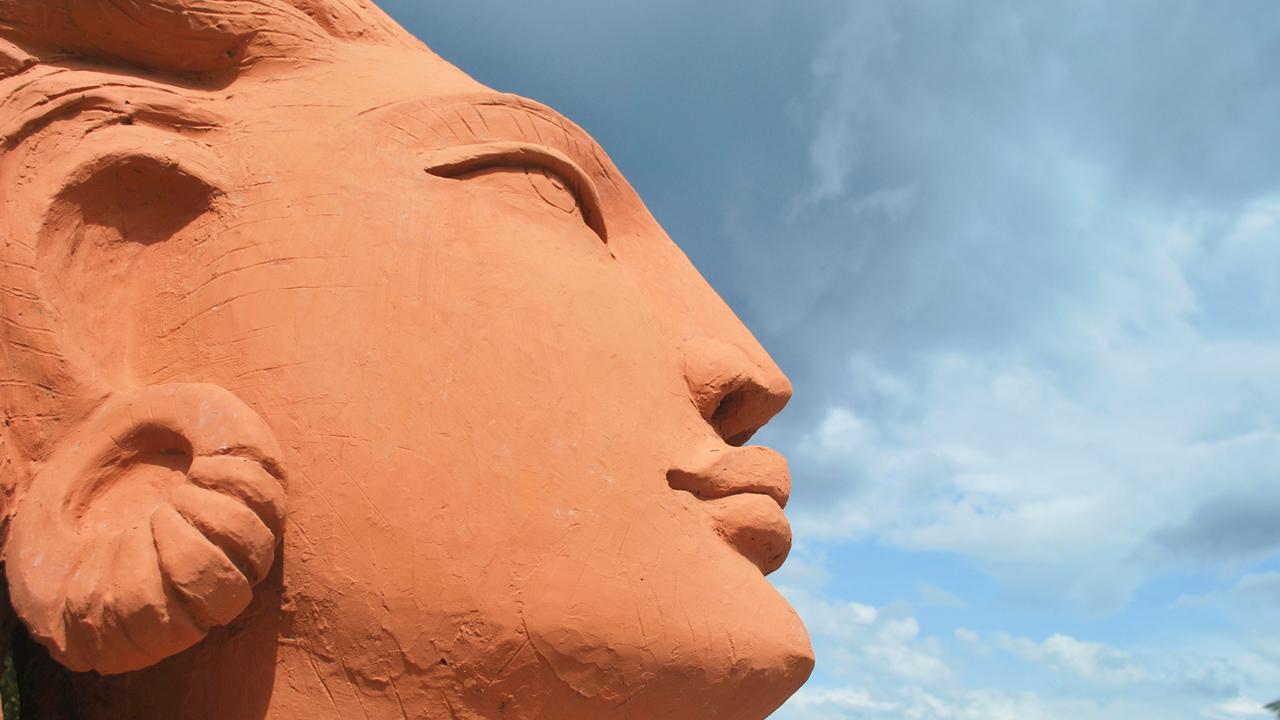 Sadhguru about the importance of devotion, an enduring sweetness of emotion, with which your body… Goto page 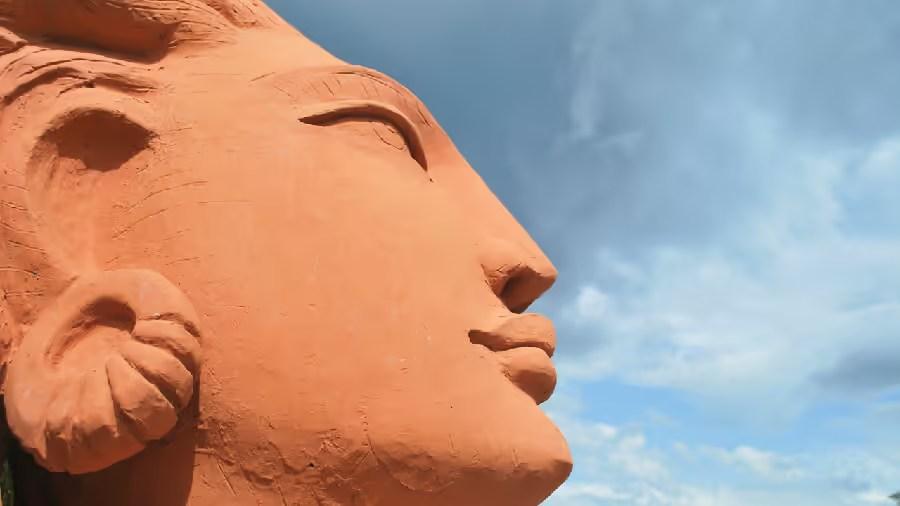 Sadhguru looks at four significant places where Shiva has spent time, and elaborates on the… Goto page
More about Shiva - The Adiyogi, click here >