article Shiva Stotram
“The significance of Adiyogi is he provided methods to evolve human consciousness that are relevant for all times.” ―Sadhguru 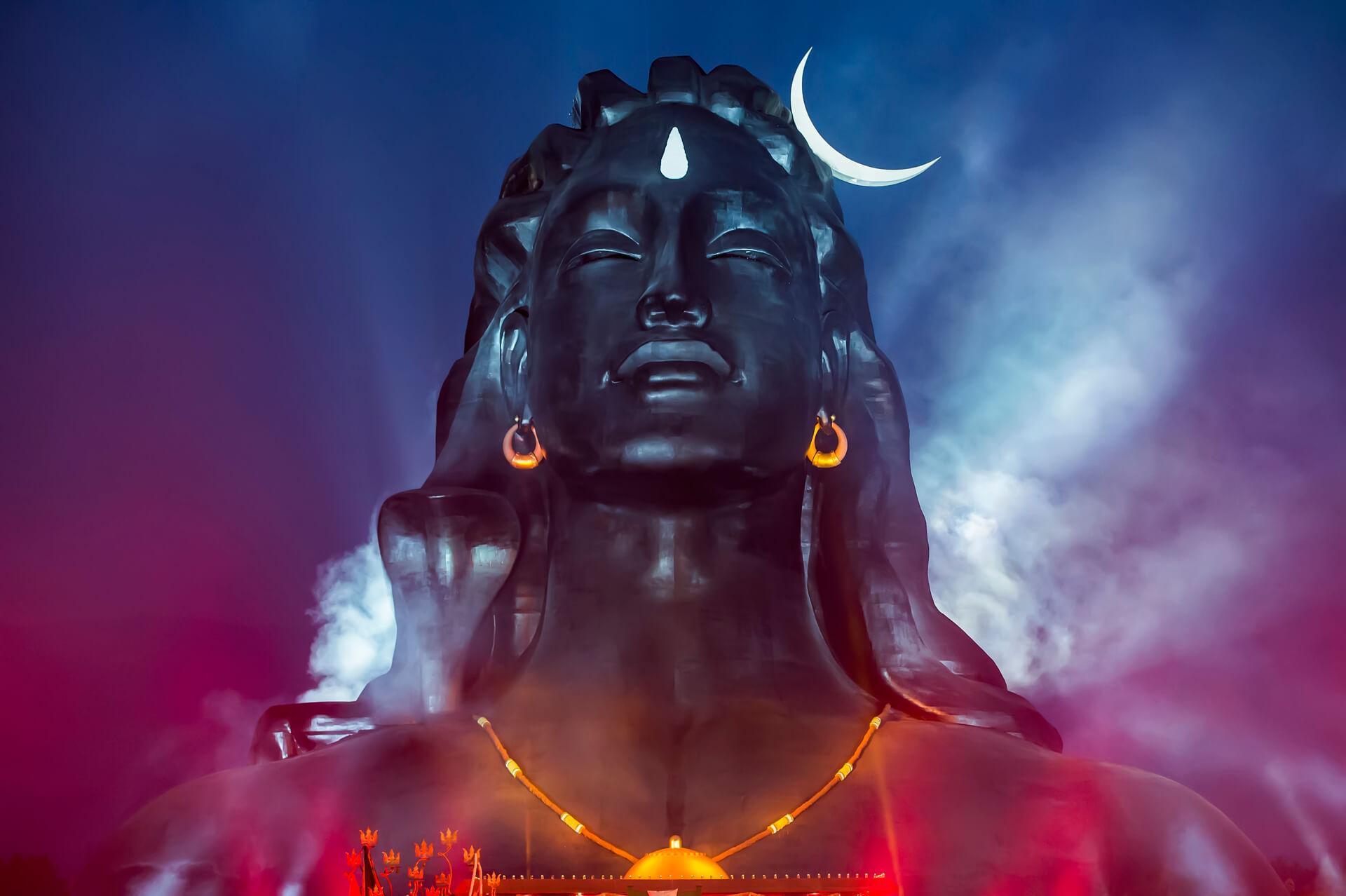 Pay as you wish

Pay in INR
Pay in USD

The Yoga Yoga Yogeshwaraya chant by #Sadhguru, an acknowledgement of the unparalleled contribution of Shiva — the first yogi — to humanity. Shiva has numerous forms that encompass every possible quality that the human mind can perceive and beyond. Among all these, there are five forms that are considered fundamental – Yogeshwara, Bhuteshwara, Kaleshwara, Sarveshwara and Shambho. Learn More…

The practice of this chant generates ushna or heat in the system and can be beneficial to boost one’s immune system.

Translation of the Chant: 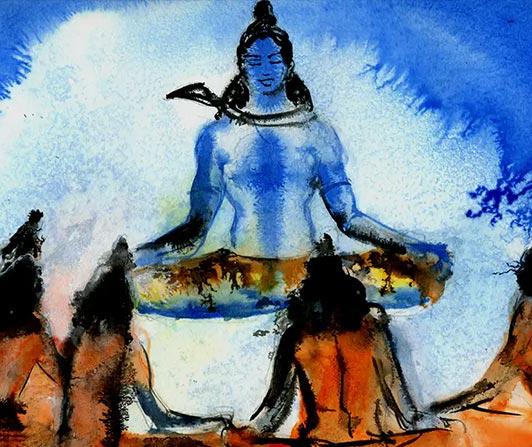 In the yogic lore, each of the Saptarishis, the legendary seven sages, imbibed and mastered… Goto page Ascetics distance The stoic stance All this they bore And He could not ignore Seekers… Goto page
More about Shiva - The Adiyogi, click here >