Receive an energised Rudraksha bead at home for FREE

The Sanskrit word “Rudraksha” literally means “Tears of Shiva”. In the yogic culture, Shiva is known as the Adiyogi or the first yogi – the originator of yoga.

Anyone who wishes to receive it 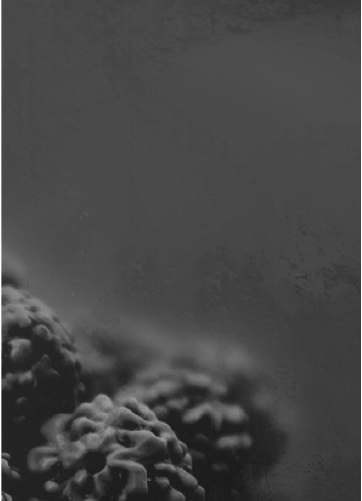 Shields against negative energies
What Do We Receive in the Rudraksha Diksha Package? 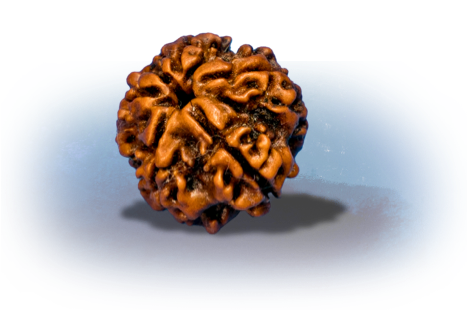 Rudraksha Bead
Provides several physical, mental and spiritual benefits to those who wear it 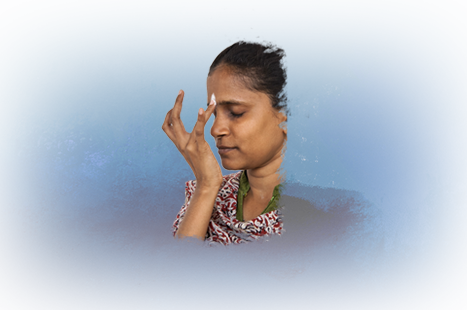 Isha Vibhuti
Sacred ash energised in the presence of Dhyanalinga 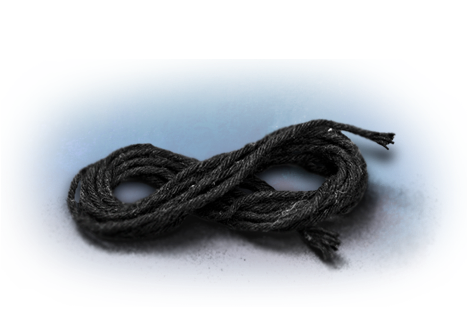 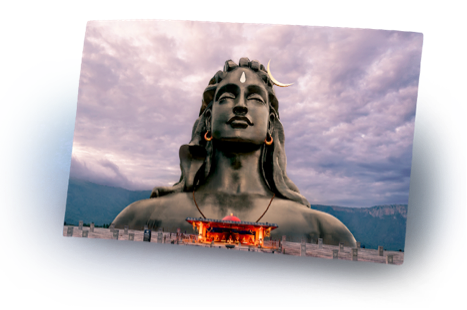 Adiyogi Image
A powerful inspiration and reminder for humanity that “In is the only way Out.”

Guidelines on how to make use of each of these will be sent along with the offerings.
The Legend of Rudraksha 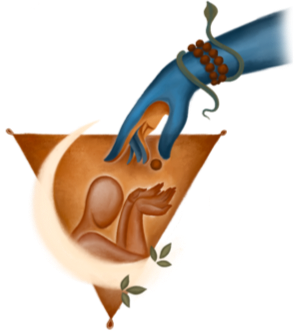 Rudra means Shiva, aksha means teardrops. Rudraksha are the teardrops of Shiva. Shiva is known as the Adiyogi or the first yogi. The legend goes that once, Shiva sat for meditation for a long period of time. His ecstasy was such that it made him absolutely still, unmoving. He seemingly did not even breathe, and everyone thought he was dead. There was only one sign of life — the tears of ecstasy that dribbled from his eyes. These teardrops fell upon the earth and became Rudraksha, “Shiva’s tears.”
Frequently Asked Questions