Bask in the Grace of Devi

Bask in the Grace of Devi

“New Year in the lunar calendar marks the renewed cycle of life. To propel life with new energy and vitality comes easy in an offering mode. The period post spring equinox is ideal to align with Devi and her grace.” – Sadhguru

The Lunar Hindu New Year is very significant, not just culturally, but scientifically too, because it takes into account the relationship between our planet, the sun and the moon, and its impact on the human system. As such, the New Year's dates were set to mark the beginning of the new agricultural season and the welcoming of spring, and not on 1 January.

In India, each region has a unique way of celebrating the Lunar Hindu New Year. As part of the celebrations at Linga Bhairavi, devotees from diverse parts of the country can make various ritual offerings to appeal to Devi’s grace. This is open on all five days (April 2, 13, 14, 15 & 16) of the festivities.

Although the celebration is known by different names in different regions of India, essentially it marks the beginning of the new agricultural season - the basis of life in these cultures. The Lunar Hindu New Year is celebrated as Puthandu in Tamil Nadu, Vaisakhi in Punjab, Gudi Padwa in Maharashtra, Ugadi in Andhra Pradesh, Telangana and Karnataka, Cheti Chant by Sindhis, Vishu in Kerala, Jur Sital by Maithili, Bohag Bihu in Assam, Pohela Baishakh by Bengalis, Pana Sankranti in Odisha and Sangken in Northeast India.

Register to watch the livestream. 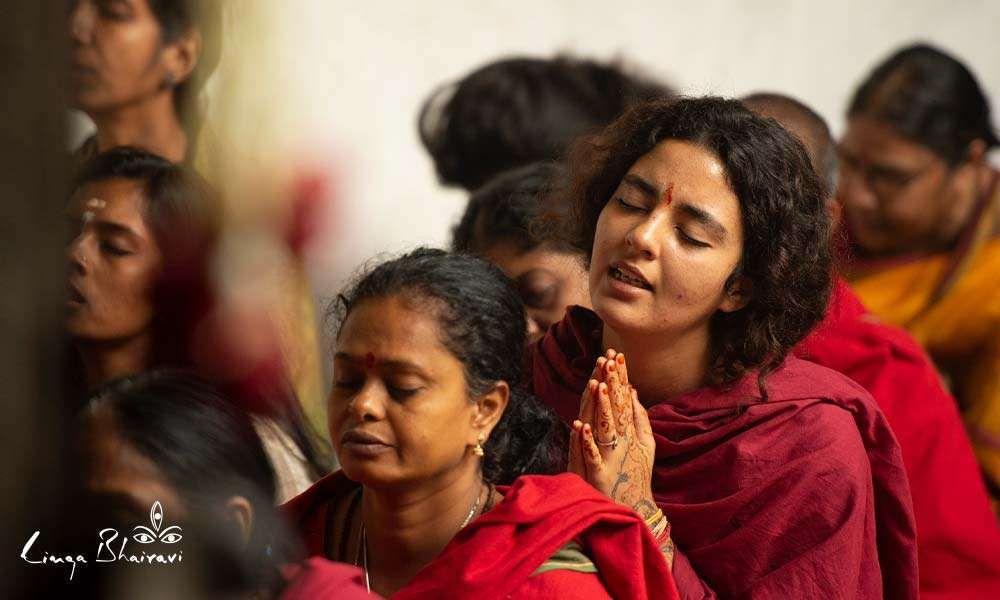