Leaders of the Nation Rally for Rivers

India’s leaders give their full support for Rally for Rivers, regardless of background or political divides.

Rally for Rivers has become a phenomenon in the country, with many of India’s leaders giving their full support for the cause.

Govind Gaude, Minister of Art and Culture, Government of Goa 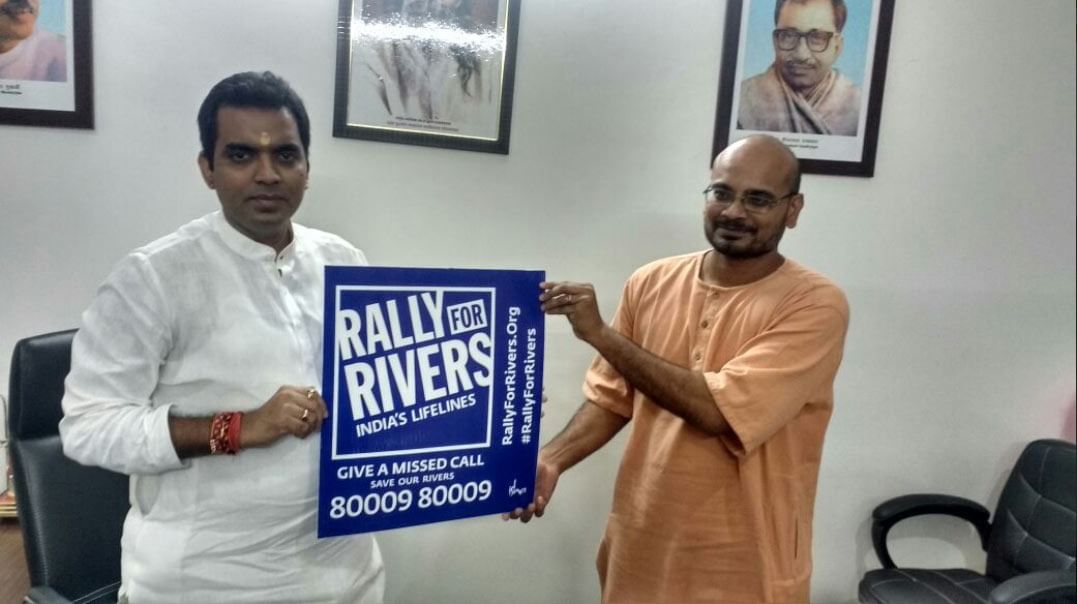 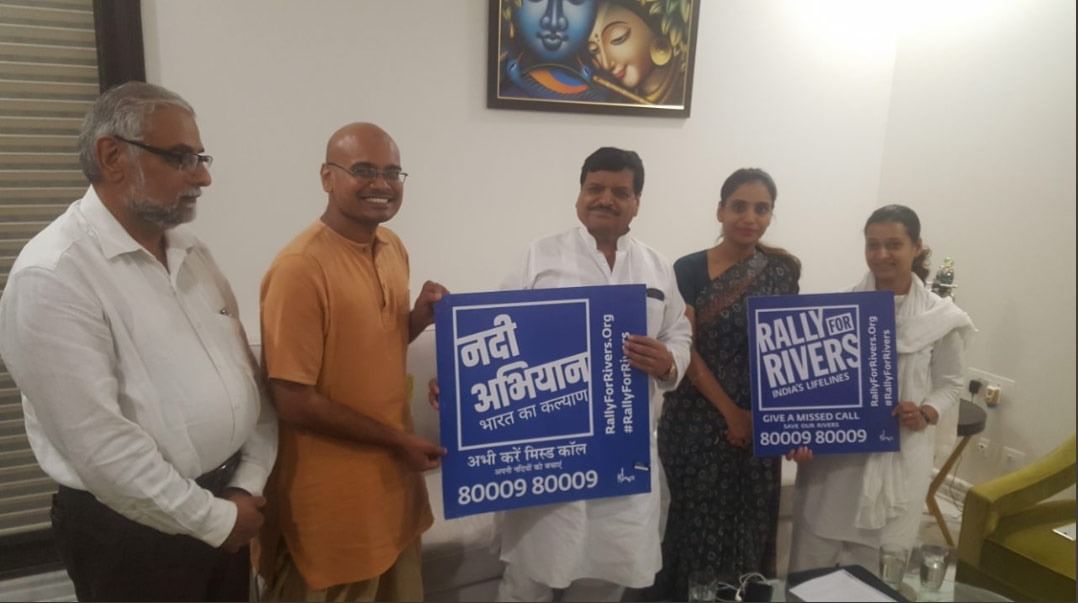 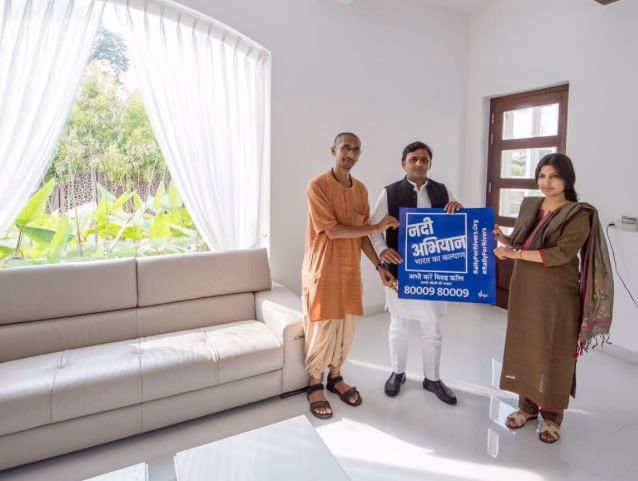 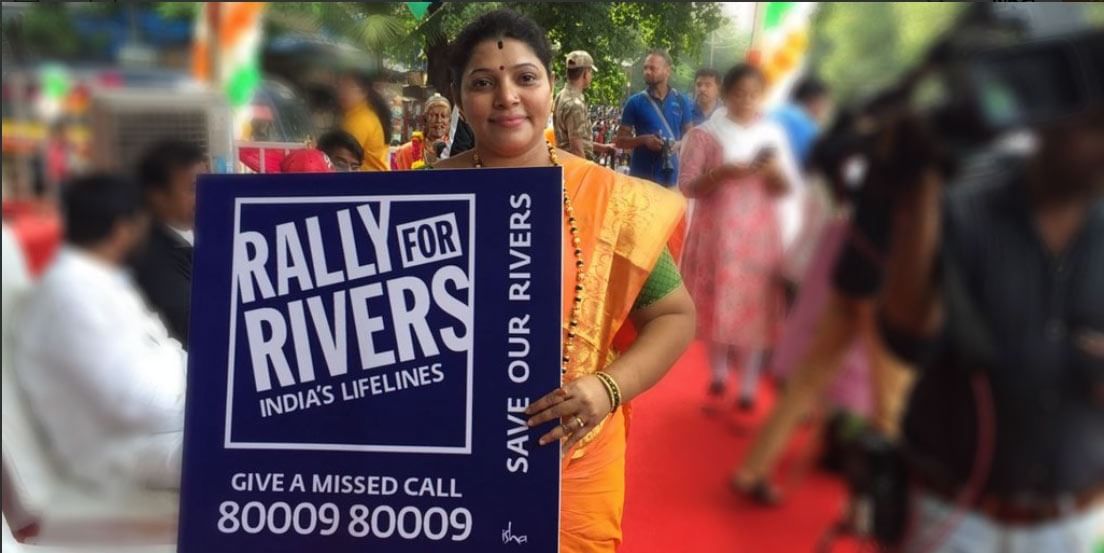 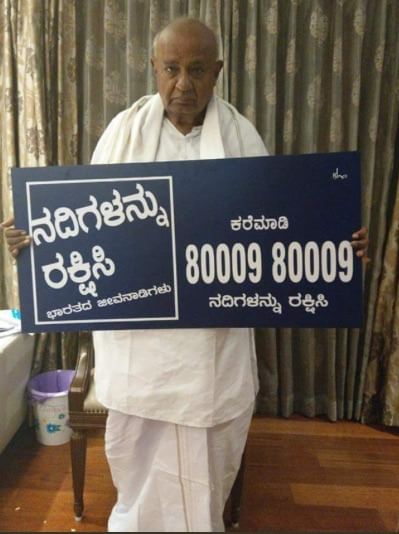 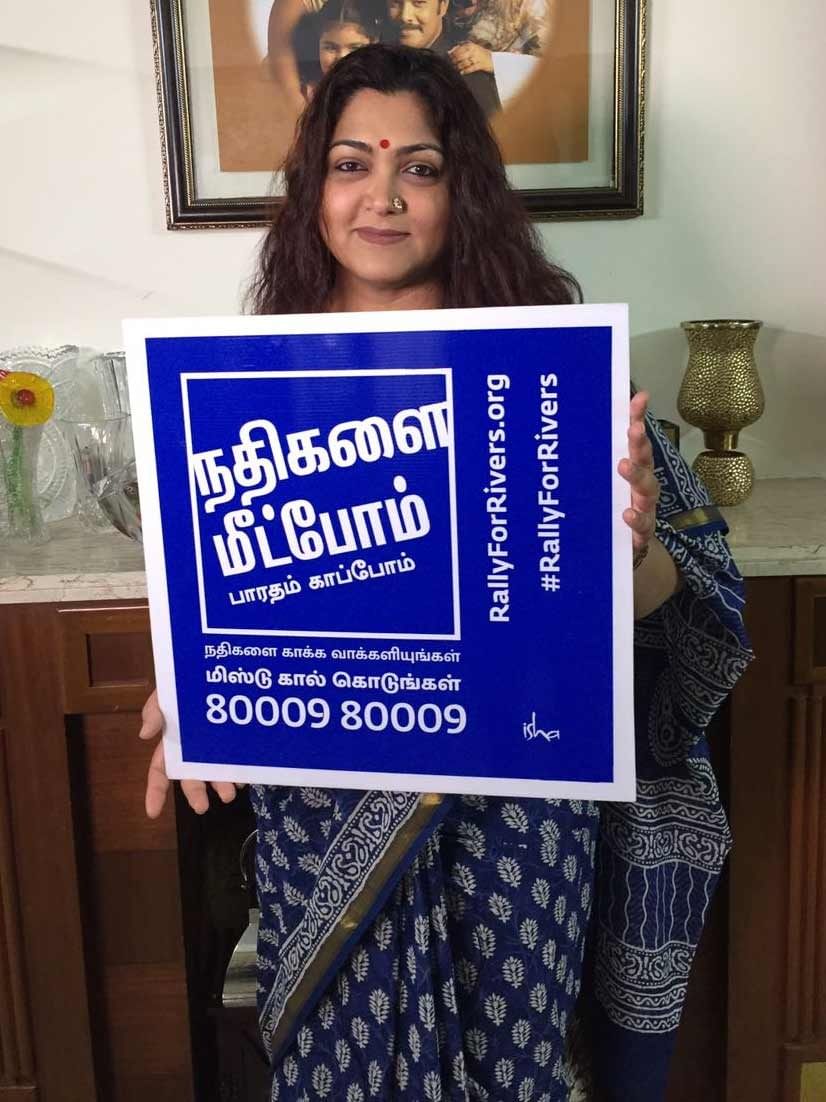 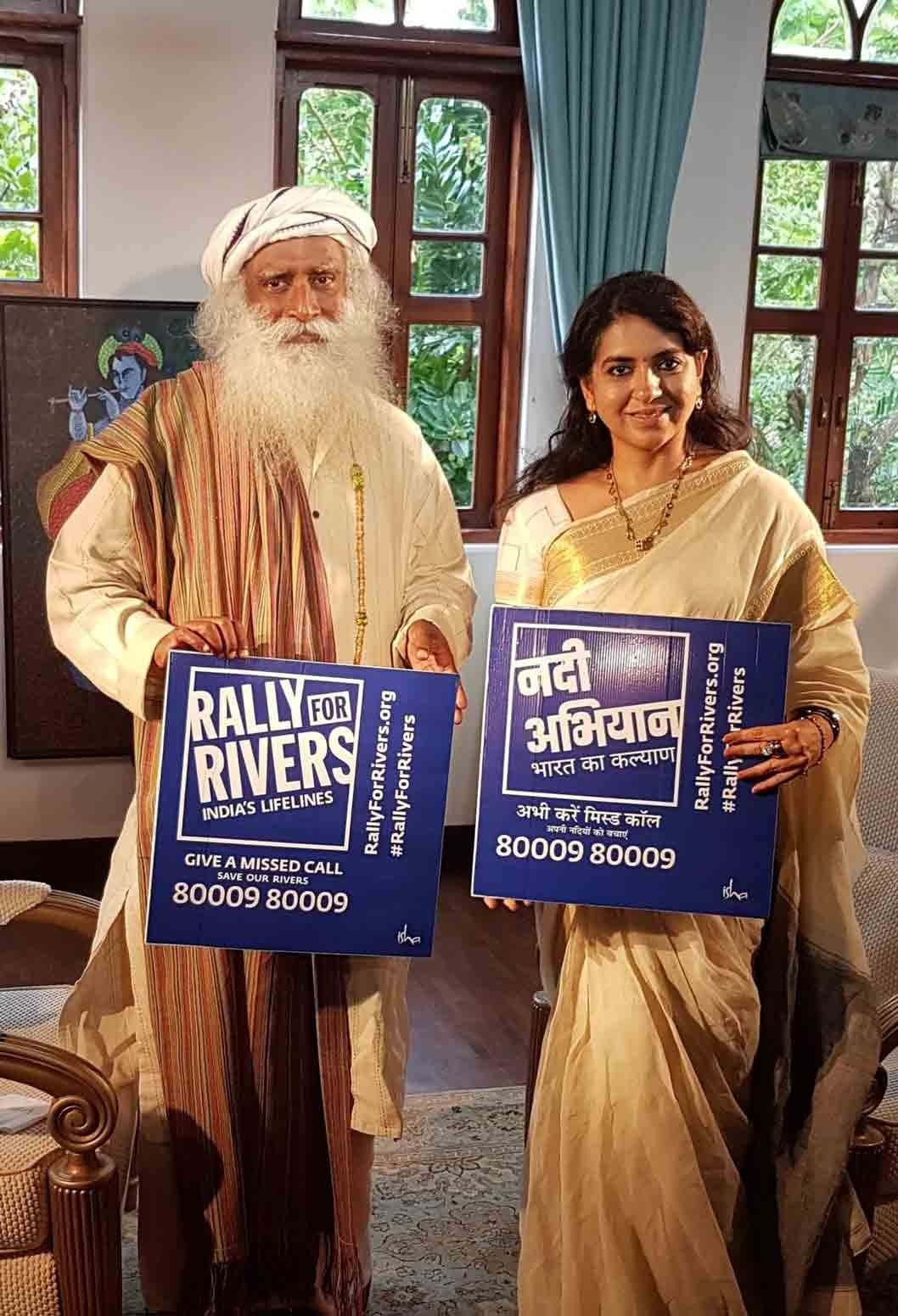 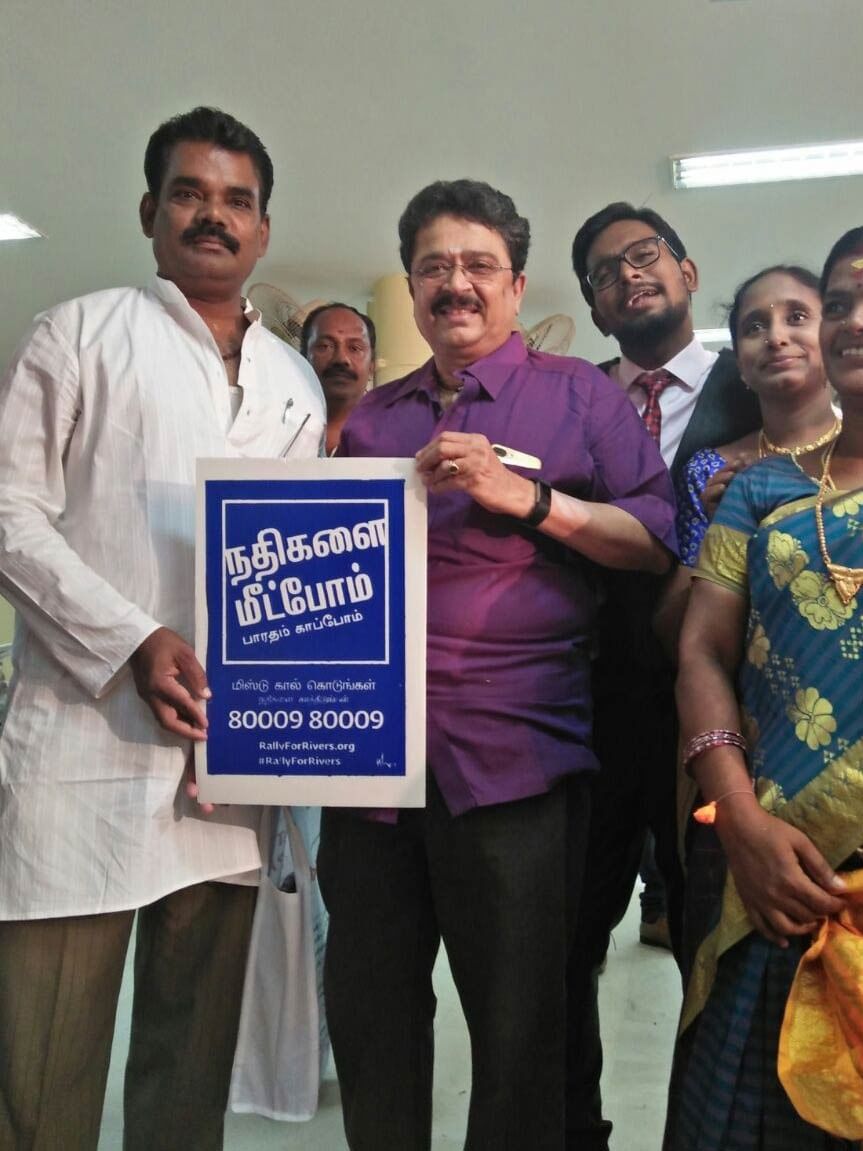