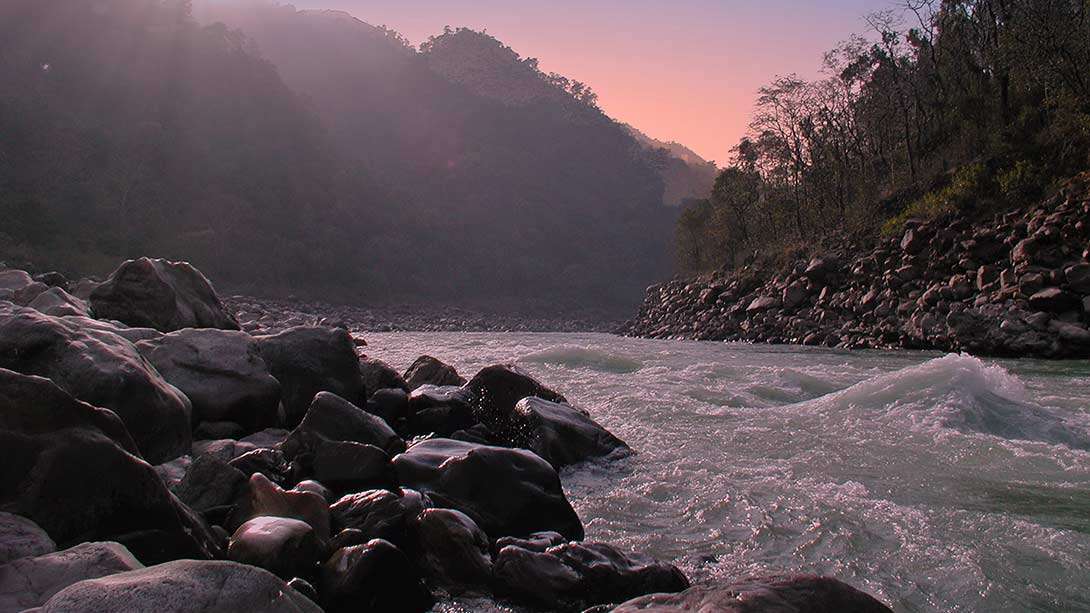 This is not a protest. This is not an agitation. This is a campaign to raise awareness that our rivers are depleting. Everyone who consumes water must Rally For Rivers. -Sadhguru
Jul 30, 2017

Maintaining a substantial number of trees for at least one kilometre width along the riversides has vast environmental, social and economic benefits for nation and society.

Such large-scale, long-term action can only be sustained through government policy. To create awareness and initiate action on this national issue, Sadhguru has conceived “Rally for Rivers”, where he will be personally driving from Kanyakumari to the Himalayas.

How Trees Can Save Our Rivers

India’s rivers are mainly rain-fed. So how do they flow throughout the year, even in the dry season? Because of forests.Trees are important in ensuring that perennial rivers flow even when the rains end. 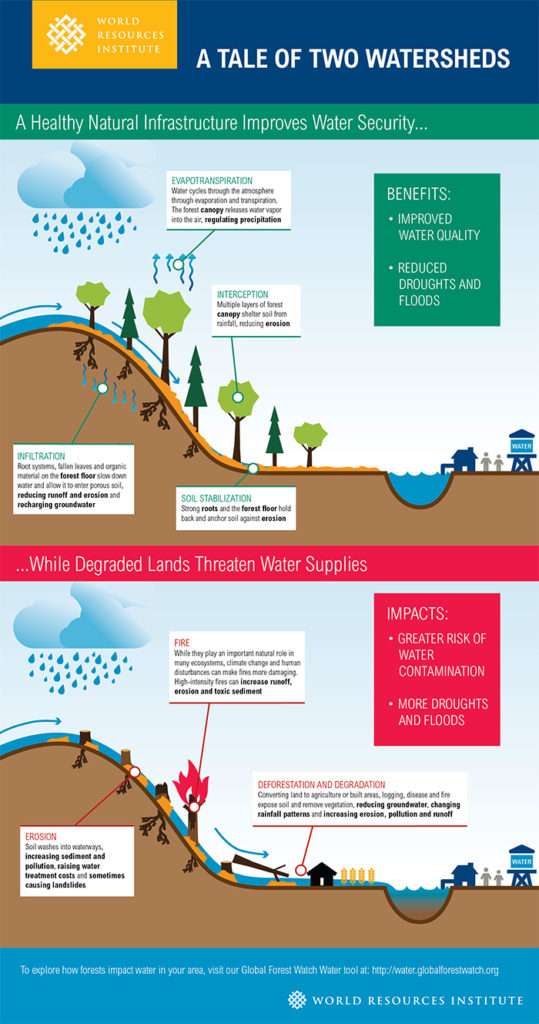 Tree roots make the soil porous so that it can absorb rain and hold water when rain falls. This water in the soil is then released into the river gradually throughout the year.

If there are no trees, a destructive cycle of floods and droughts occur. During the monsoon, excess water will flow over the surface and cause floods because the soil does not absorb the rainwater. When the monsoon ends, rivers go dry because there is no moisture in the soil to feed them. This is why it is important to maintain substantial tree cover along riversides.

Trees along riversides has several benefits according to scientific studies: