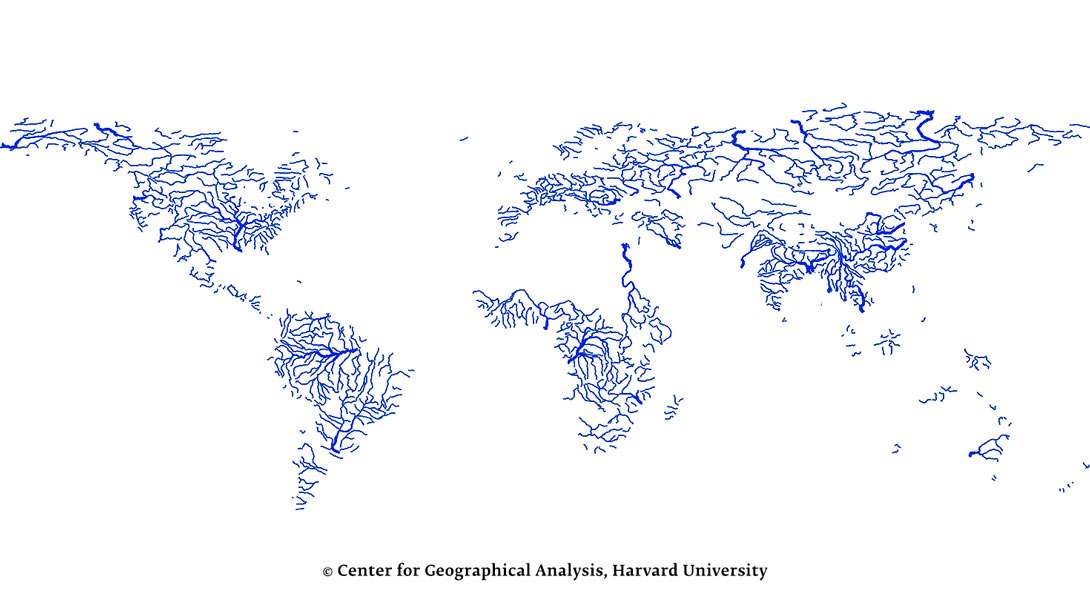 At the culmination of the month-long Rally for Rivers journey across the country, the Revitalization of Rivers in India Draft Policy Recommendation was presented to the government on October 3, 2017. Want to learn more about exactly how this multi-faceted approach will aid India’s rivers? We’ve provided a series of excerpts from the document for you to explore. Part 6 describes our relationship with rivers and provides a definition of river health.

Rivers were always seen as living entities in our country. This perception was not just an outcome of cultural influences, but was also supported by sound scientific understanding. It is just that our culture has been oral and dialectic in nature, and therefore the reasoning and the science of it was lost over time as a number of invasions riddled the country. Today, based on modern scientific studies and a more holistic understanding of rivers and their ecosystems, the Government of India has recognized the following as a holistic definition of a river:

A river is wholesome if it has the characteristic of “aviral dhara” (continuous flow), “nirmal dhara” (unpolluted flow), geologic entity, and ecological entity, across the basin in all seasons.[1]

Nirmal dhara means unpolluted flow. This requires tightening of the pollution control norms and a coordination between the different departments in charge of the waterways and pollution. Aviral dhara, meaning an unhindered and unfettered minimum flow, is to ensure that the river flows continuously. This must be so for the river to flow for the entire stretch of its length – from its origin until it meets another river or the ocean. While the discussion on flow of rivers looks at their drying in the plain or in the fertile zones, we miss the repercussions of their drying up in the coastal regions. When the rivers dry up upstream and do not reach the ocean, the coastal area aquifers slowly start to dry up. This leads to salinity intrusion of the freshwater aquifers. Hence, aviral dhara is most important.

This understanding has dawned upon us as a nation after we have exploited our rivers to a very dangerous extent. Our rivers reflect a high degree of disturbance from their pristine state. Dams have been built extensively to create reservoirs for irrigation and hydropower, and barrages have been built for water diversion. Human settlements, deforestation and mining have degraded river catchments and increased sediment load in rivers. Industrial and agro chemical effluents, and domestic waste have been discharged untreated into rivers.[2]

It is important to understand that rivers do not exist only to be exploited by human beings. It is human beings who are dependent on rivers for their life on this planet.

All these disturbances have affected riverine biota. The composition of species has changed, and many species have become extinct. Out of 30 river basins in the world prioritized for protection of aquatic biodiversity, nine are from India. They consist of: Kaveri, Ganga Brahmaputra, Godavari, Indus, Krishna, Mahanadi, Narmada, Pennar and Tapi.[3]

There has been inadequate appreciation of rivers as ecosystems whose ecological integrity depends upon their physical, chemical, and biological characteristics and interactions with their catchment.[4] Environmental flow is the water regime provided within a river to maintain ecosystems and their benefits where there are competing water uses and where flows are regulated. “Environmental flows provide critical contributions to river health, economic development and poverty alleviation. They ensure the continued availability of the many benefits that healthy river and groundwater systems bring to society”. In the medium- and long-term, there will be disastrous consequences for many river users if environmental flow requirements are not met.[5] Rivers have been used to meet human needs in varied ways. They have been channelized for irrigation, used as waterways to transport goods, and in recent times they are also one of the sources of freshwater for industrial activities. It is important to understand that rivers do not exist only to be exploited by human beings. It is human beings who are dependent on rivers for their life on this planet. Therefore, it is important to ensure that this precious source of freshwater is intact so that the human species does not perish.