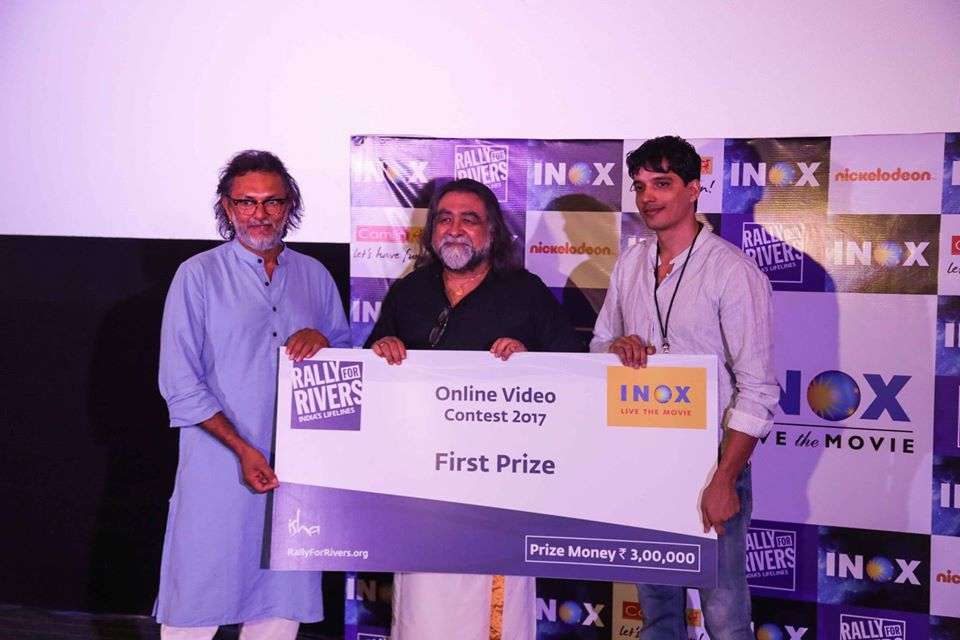 “The films and arts created by the young Indians highlighting the condition of our rivers have been hugely motivating for all Indians to come forward and participate in Rally for Rivers in large numbers. I wish and hope that with their support the objectives of Rally for Rivers soon become a reality,” said renowned ad film maker Prahlad Kakkar at an event to honour the winners of the Rally for Rivers Creative Writing Contest. Hindi film maker Rakeysh Omprakash Mehra joined Kakkar to felicitate the winners at a glittering ceremony at INOX, Malad, Mumbai. 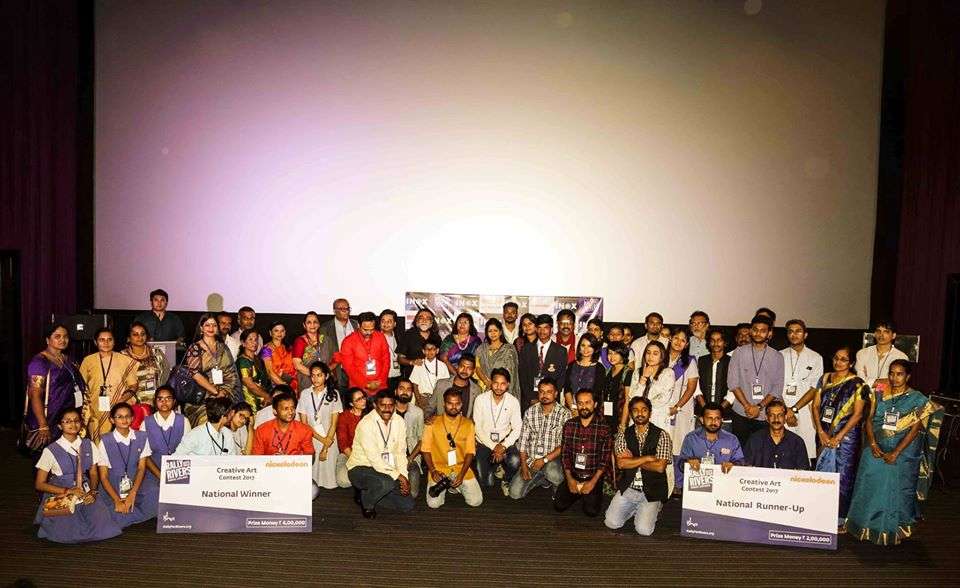 Rally for Rivers conducted a creative writing contest in association with Camlin, a creative art contest in partnership with Nickelodeon and a short film contest in partnership with INOX Leisure Ltd which were judged by leading filmmakers Shekhar Kapur, Rakeysh Omprakash Mehra and Prahlad Kakkar. All three contests, put together, received thousands of entries which were evaluated over a period of one month before the winners were adjudged. 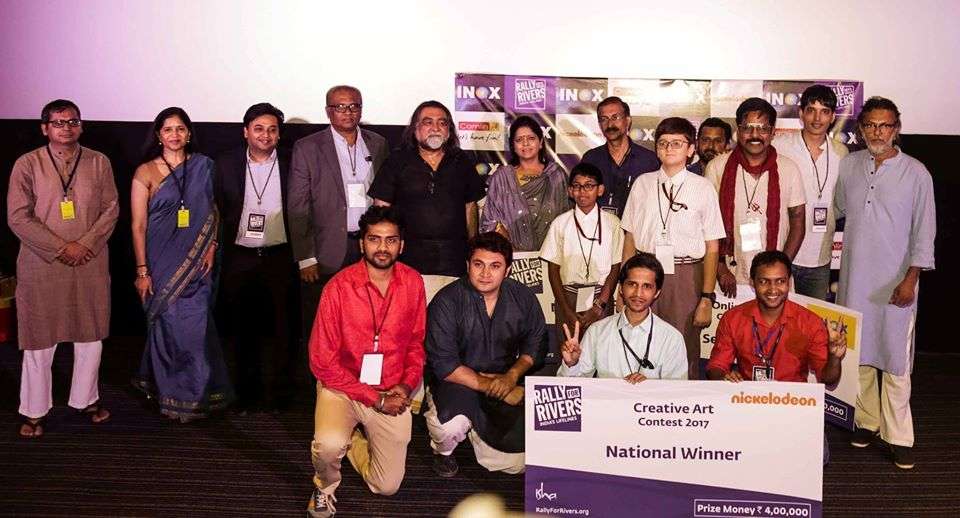