This is not a protest. This is not an agitation. This is a campaign to raise awareness that our rivers are depleting. Everyone who consumes water must Rally For Rivers.  - Sadhguru

India’s rivers are undergoing a drastic change. Due to the pressures of population and development, our perennial rivers are becoming seasonal. Many of the smaller rivers have already vanished. Flood as well as drought are becoming increasingly frequent, as rivers turn unruly during the monsoon, and vanish once the rainy season is over. 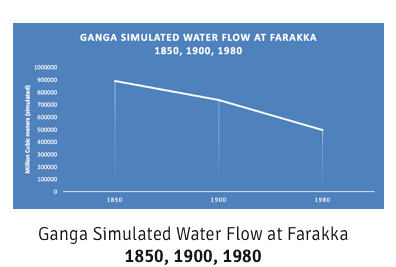 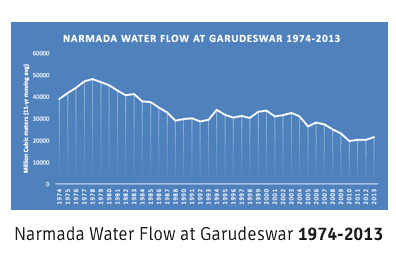 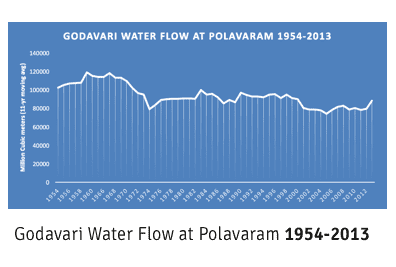 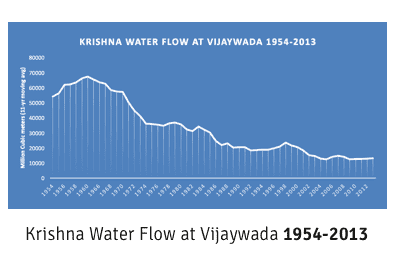 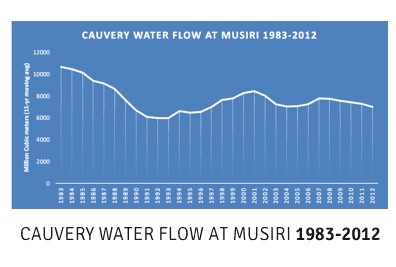 In every state, perennial rivers are either becoming seasonal or totally going dry. In Kerala – the Bharatpuzha, in Karnataka – the Kabini, in Tamil Nadu – the Kaveri, Palar and Vaigai, in Odisha – the Musal, in Madhya Pradesh – the Kshipra. Many smaller rivers have already vanished.

Most major rivers are the subject of interstate water disputes.

How This Affects You

Where Do You Live?

This is a crisis affecting the entire nation. Some snapshots from across the country:

In October 2009, the state moved from drought to flood as the Krishna recorded its highest flood levels in a century, marooning 350 villages and leaving millions homeless.

In May 2016, the Ganga went so dry, people were walking across the river bed. Three months later, record floods submerged many places in the state.

With the Narmada not reaching the ocean many months of the year, the sea is moving in, leading to salinity, soil degradation and losses to industries.

The Kaveri went dry at its source as rainfall fell by 40-70%, halving crop production.

60 of the Narmada’s 101 tributaries have gone dry.

In 2016, the Krishna and the Godavari, among the largest rivers in the country, went dry at their very source.

Water scarcity swept Manipur in 2014, as drought-like conditions prevailed and rivers dried up in 2009, and again in 2014.

Suffered its worst drought in 140 years in 2017. Crop failures resulted.

In 2015, as the Manjeera river went dry, crocodiles entered villages in search of water.

The completely dry Yamuna has led to concerns that the Taj Mahal could start sinking because of lack of moisture in its foundations.

A third of over 800 perennial streams have become seasonal or vanished. Water levels have dropped by over 65%.

The situation is grim. But with a comprehensive policy and resolute government action, our rivers can be nurtured so that they nourish future generations as well. Read more about the proposed solution to revitalize our rivers.

View All View All