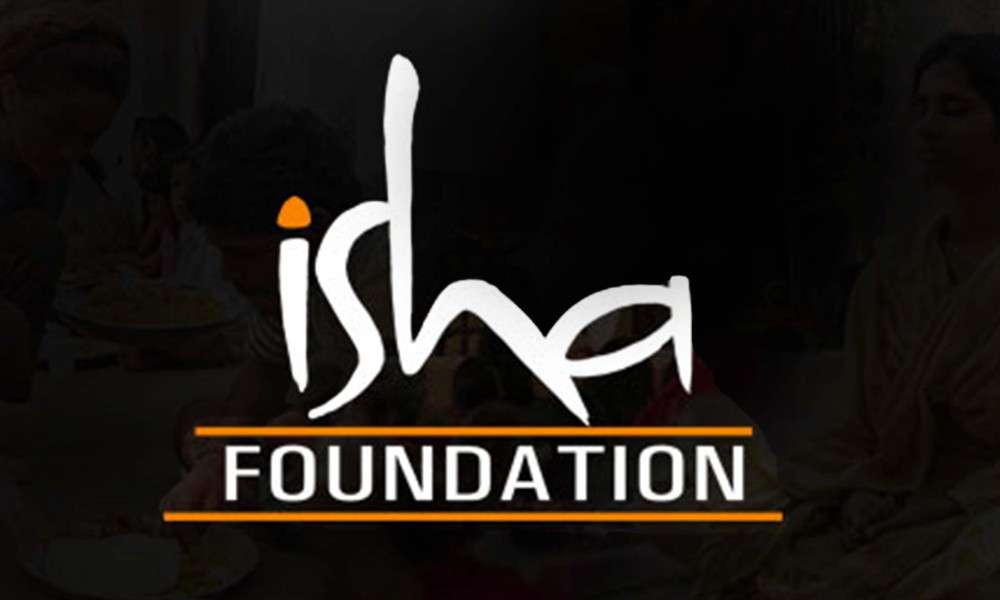 We are shocked and dismayed that someone who had, at one time, set out to do good work should have been reduced to this sort of low personal attack on a most revered being.

None of the attacks made by Shri Rajendra Singh are true. Isha Foundation has never advocated river linking and neither Rally for Rivers or Cauvery Calling has anything to do with River Linking. This has been clearly stated over and over again on several platforms. Nor has the Foundation received any money from the Government of Madhya Pradesh for its River Rejuvenation Projects. In Maharashtra, Rally for Rivers is supporting the government on the ground on a pilot project in the most challenging terrain of the Waghari River Basin. This project is working to transform the lives of some of the most desperate farmer communities in Yavatmal.

As for all the other base and personal allegations made against Sadhguru, we categorically state that they are entirely false and we also strongly condemn this deliberate attempt to malign one of the greatest living Masters of our times. Whether this is being done due to lack of balance of mind, or out of cheap aspirations for fame to compensate for lack of solid work on the ground, it deserves our contempt and pity in equal measure.