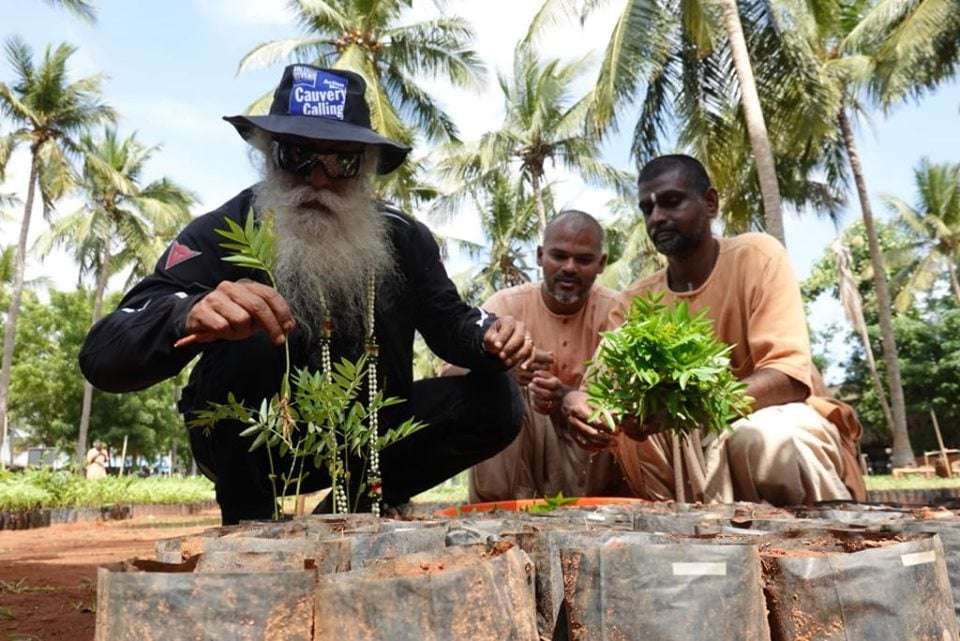 Renaming the Isha Nursery in Thanjavur as Mahatma Gandhi Green India Mission in commemoration of the Mahatma’s 150th birth anniversary, Sadhguru, Founder, Isha Foundation said that 350 more such nurseries would be established to raise saplings for the Cauvery Calling Movement. All of them will be named after the Father of the Nation. The nurseries will generate livelihood opportunities for thousands of rural communities in the region. 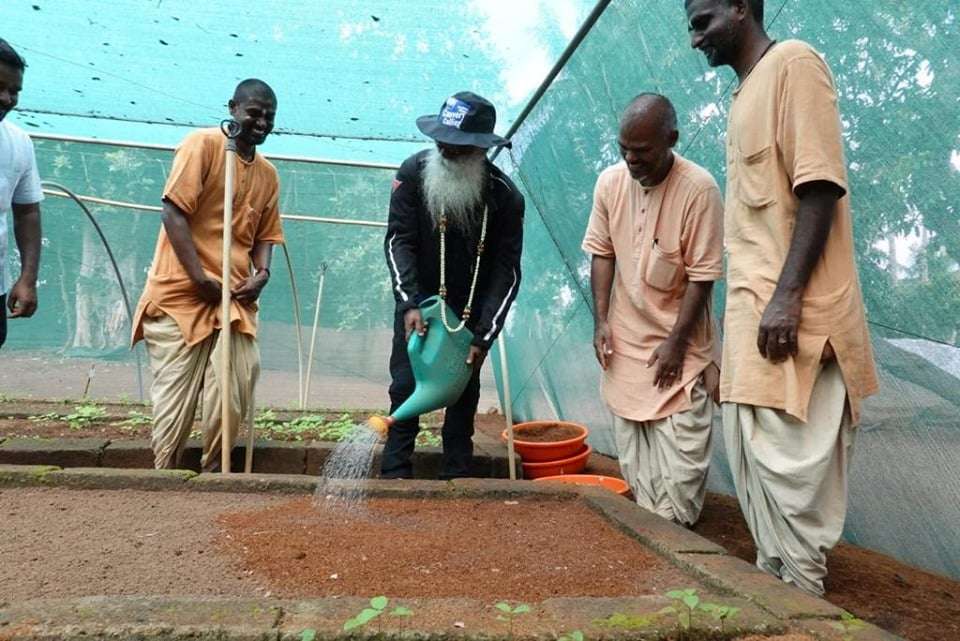 Sadhguru sowed seeds that will germinate saplings for the Cauvery Calling movement, at the Isha Nursery in Thanjavur in the heart of the Cauvery belt. The nursery at Thanjavur is one of the largest nurseries of Isha’s Project GreenHands, an environmental initiative launched by Sadhguru in 2004 that has enabled millions of citizens to plant 35 million trees across Tamil Nadu.