article Spirituality & Mysticism
Is Shiva merely a cultural icon or is there more to this ash-smeared yogi who is called Mahadeva – god of gods? 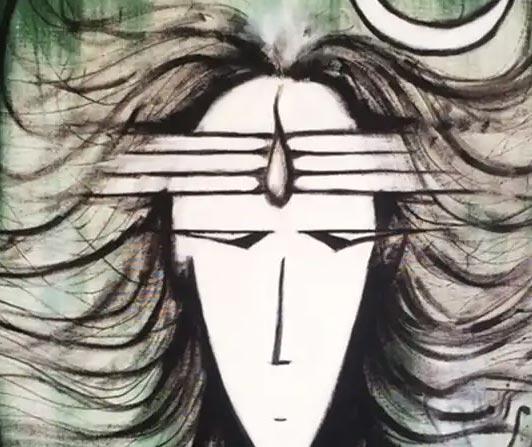 Sadhguru explains how the Shiva Purana includes many aspects of fundamental science in its text, as well as a powerful tool to transcend limitations.

Sadhguru: This vast emptiness that we refer to as Shiva is a boundless non-entity – eternal and always. But since human perception is limited to form, we created many wonderful forms for Shiva in the tradition and culture. The enigmatic, non-perceivable Ishwara; the auspicious Shambho; disarmingly naïve Bhola; Dakshinamurthy, the great master and teacher of the Vedas, Shastras and Tantras; the easily forgiving Ashuthosh; Bhairava, the one tainted with the very blood of the creator; Achaleshwara, the absolute stillness; the most dynamic of dancers, Nataraja – as many aspects as there are to life, that many aspects have been offered to him. 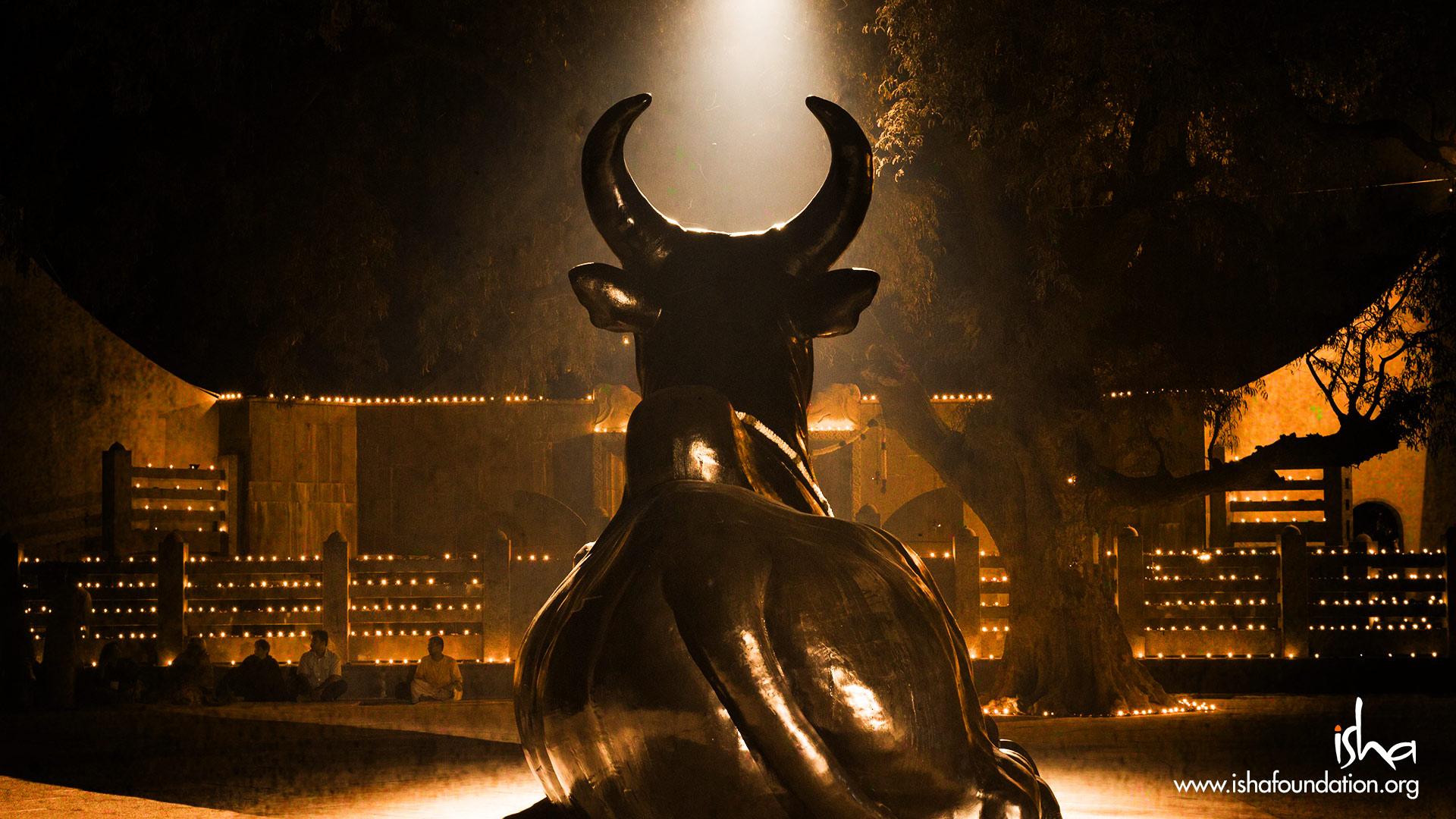 Generally, in most parts of the world, anything that people refer to as divine is always referred to as good. But if you read through the Shiva Purana, you cannot identify Shiva as a good person or a bad person. He is everything – he is the ugliest, he is the most beautiful; he is the best and he is the worst; he is the most disciplined, he is a drunkard. Gods, demons, and all kind of creatures in the world worship him. The so-called civilization has conveniently eliminated all those un-digestible stories about Shiva, but that is where the essence of Shiva is. Completely contradictory aspects of life have been built into the personality of Shiva. Such a complex amalgamation of all the qualities of existence have been put into one person because if you can accept this one being, you have crossed life itself. The whole struggle with one’s life is we are always trying to pick out what is beautiful and what is not, what is good and what is bad. You will not have a problem with anyone if only you can accept this man who is a complex amalgamation of everything that life can be.

If you look carefully at the stories in the Shiva Purana, you will see the Theory of Relativity, Quantum Mechanics – the whole of modern physics – has been very beautifully expressed through stories. This is a dialectical culture; science was expressed through stories. Everything has been personified. But somewhere along the way people dropped the science and just carried the stories, and the stories were exaggerated from generation to generation to a point of being absolutely ridiculous. If you put the science back into the stories, it is a beautiful way to express science.

The Shiva Purana is the highest science of elevating human nature to the very peak of consciousness, expressed in the form of very beautiful stories. Yoga has been expressed in the form of a science without stories attached to it, but if you look at it in a deeper sense, yoga and the Shiva Purana cannot be separated. One is for those who like stories, another is for those who are willing to look at everything scientifically, but the fundamentals of both are the same.

Today, scientists are conducting a lot of research on the nature of modern education. One of the things that they are saying is if a child goes through 20 years of formal education and comes out, a large percentage of his intelligence is irrevocably destroyed. That means he is coming out as a very knowledgeable idiot. They are suggesting that one of the best ways to impart education is to impart it in the form of stories or in the form of play. A little effort has been made in that direction, but most of the education in the world has remained hugely suppressive. The huge volume of information suppresses your intelligence unless it is given to you in a certain form, and the story form of teaching would be the best way. This is what was done in this culture. The highest dimensions of science were transmitted in wonderful story forms. 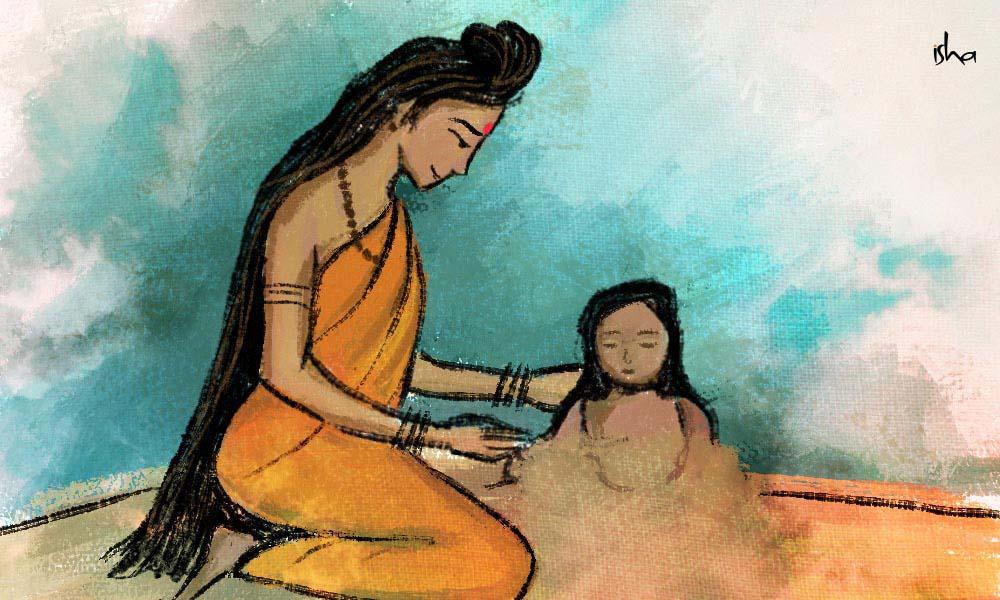 Shiva, Ganesha and Parvati – The… 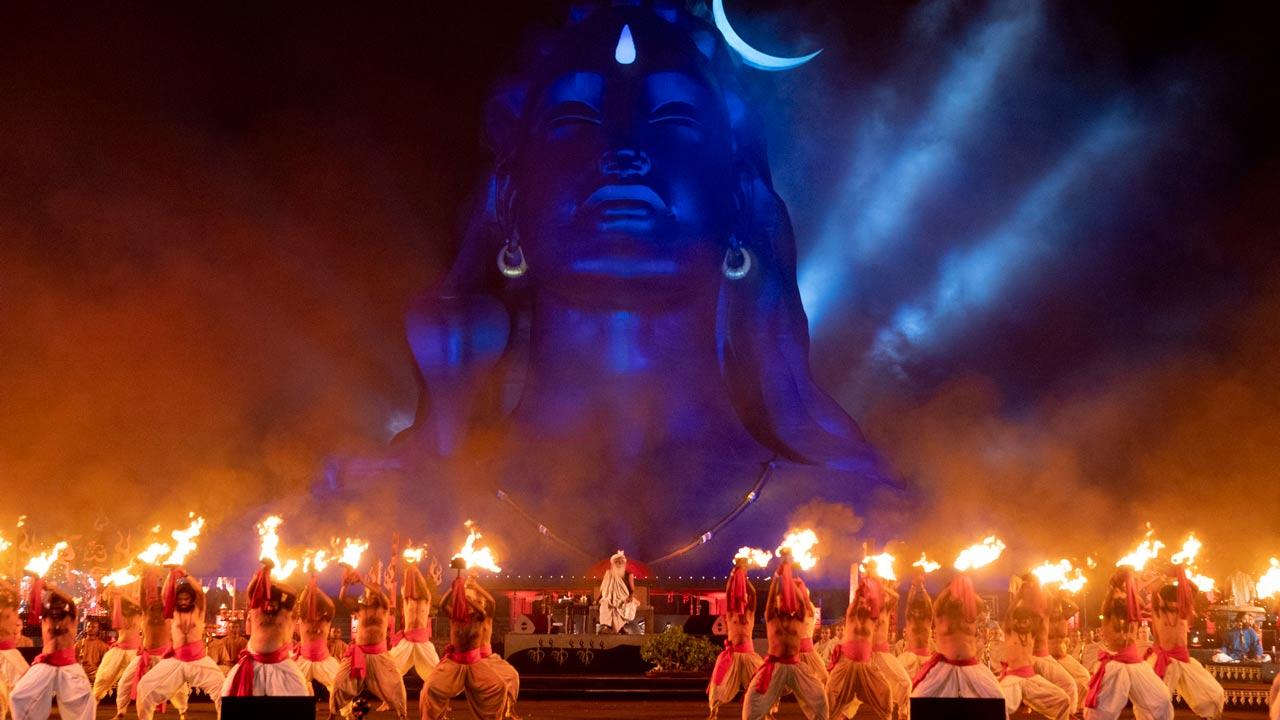 4 Shiva Stories to Keep You…

In the yogic tradition, there have been numerous Shiva stories that impart invaluable wisdom in… Goto page

Sadhguru looks at four significant places where Shiva has spent time, and elaborates on the… Goto page
More about Shiva - The Adiyogi, click here >