article Who is Shiva?
Shiva has numerous forms that encompass every possible quality but there are five fundamental ones that underlie all these. 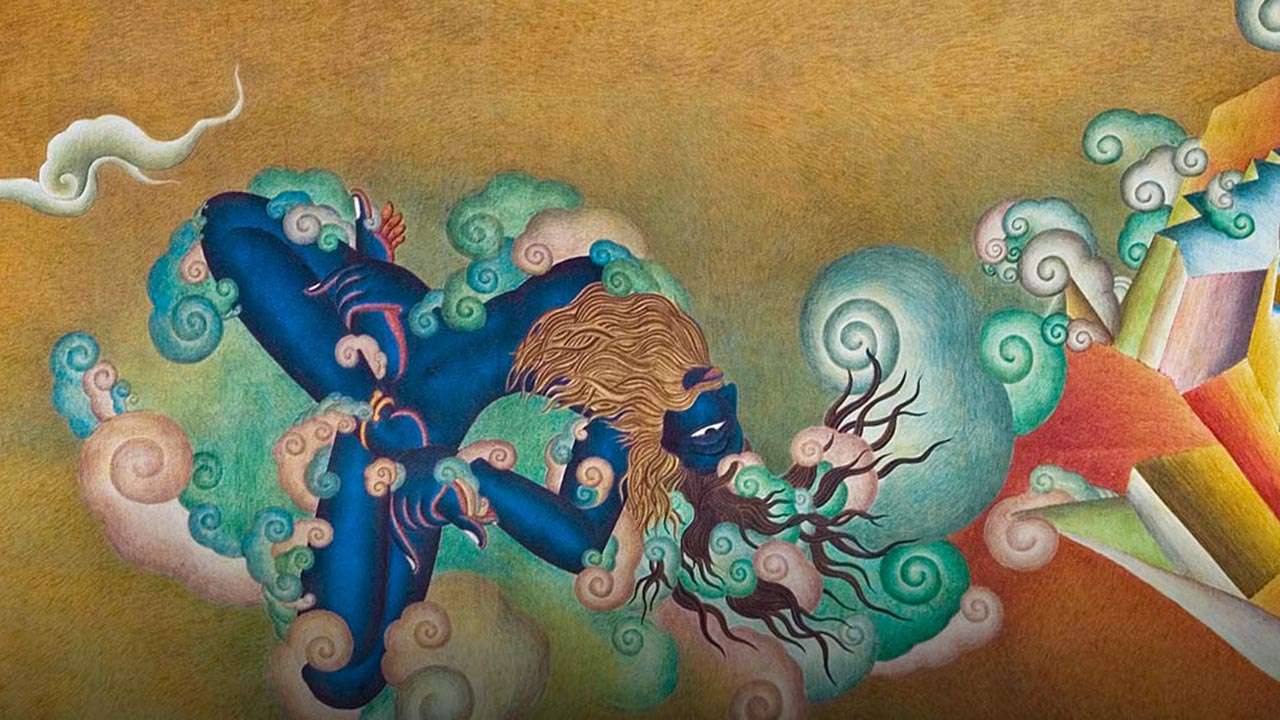 Shiva has numerous forms that encompass every possible quality that the human mind can and cannot imagine. Some are wild and fierce. Some are enigmatic. Others are endearing and charming. From the naïve Bholenath to the fearsome Kalabhairava, from the beautiful Somasundara to the terrible Aghora – Shiva embraces every possibility, remaining untouched by it all. But among all these, there are five fundamental forms. In this article, Sadhguru explains what these are and the significance and science behind them.

Sadhguru: Being on the path of yoga means you have come to a phase in your life where you have felt the limitations of being physical, you have felt the need to go beyond the physical – you have felt restrained even by this vast cosmos. You are able to see that if you can be restrained by a small boundary, you can also be restrained by a huge boundary at some point. You do not have to crisscross the cosmos to experience this. Sitting here, you know if this boundary restrains you, if you crisscross the cosmos, that will also restrain you after some time – it is only a question of your ability to travel distances. Once your ability to travel distances is enhanced, any kind of boundary will be a restriction for you. Once you have understood and known this, once you have felt this longing that cannot be fulfilled by mastering physical creation – yoga. Yoga means to breach the barrier of physical creation. Your effort is not just to master the physicality of existence, but to breach its boundary and touch a dimension that is not physical in nature. You want to unite that which is bound and that which is boundless. You want to dissolve the boundary into the boundless nature of existence. So, Yogeshwara. 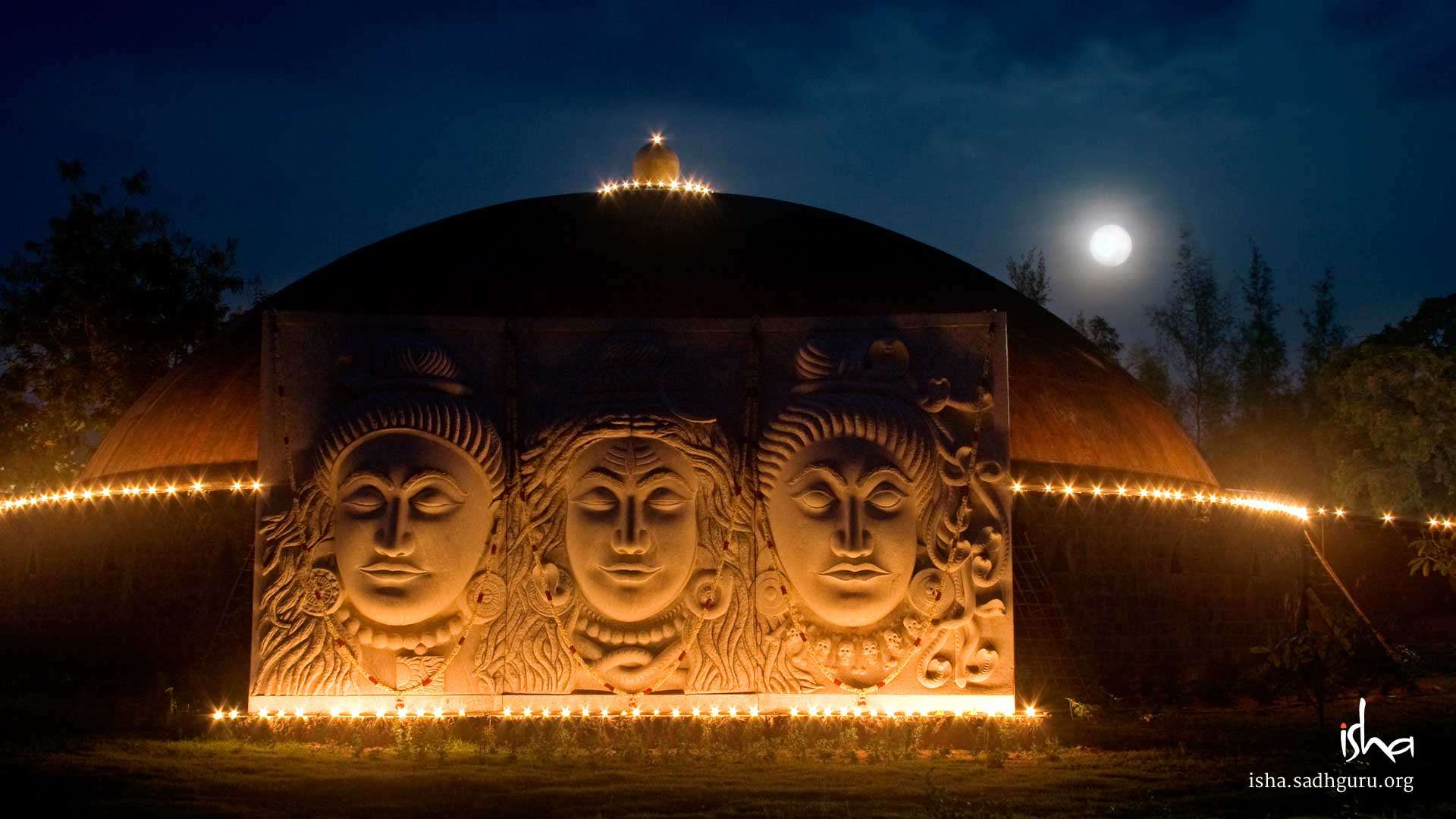 The physical creation – all that we can see, hear, smell, taste, and touch – the very body, the planet, the universe, the cosmos – everything is just a play of five elements. Only with five ingredients, what a magnificent mischief called “creation”! With only five things, which you can count on one hand, how many things are being created! Creation could not be more compassionate. If there were five million ingredients, you would be lost.

Gaining mastery over these five elements, which are known as the pancha bhutas, is everything – your health, your wellbeing, your power in the world and your ability to create what you want. Knowingly or unknowingly, consciously or unconsciously, individual people attain to some level of control or mastery over these different elements. How much control or mastery they have determines the nature of their body, the nature of their mind, the nature of what they do, how successfully they do it, how far they can see – everything. Bhuta Bhuta Bhuteshwaraya means that one who has mastery over the pancha bhutas determines the destiny of his life, at least in the physical realm.

Kala – time. No matter if you have mastered the five elements, you have become one with the boundless, or you know dissolution – as long as you are here, time is ticking away. Mastering time is a completely different dimension. Kala does not just mean time, it also means darkness. Time is darkness. Time cannot be light because light travels in time. Light is a slave of time. Light is a phenomenon that has a beginning and an end. Time is not that kind of phenomenon. In the Hindu way of life, they have a very sophisticated understanding of time as six different dimensions. One thing you have to know – as you sit here, your time is ticking away. The Tamil expression for death is very good – Kalam aayitanga – “his time is up.”

In English, we also used such an expression in the past – “he expired.” Like a drug or anything else, a human being also comes with an expiry date. You may think you are going to so many places. No, as far as your body is concerned, it is going straight to the grave, without deviating for a moment. You can slow it down a bit, but it will not change direction. As you are getting older, you will see, slowly, the earth is trying to suck you back. Life completes its turn.

Time is a special dimension of life – it does not fit into the other three dimensions. And of all the things in the universe, it is the most elusive stuff. You cannot pin it down, because it is not. It does not exist in any form of existence that you know. It is the most powerful dimension of creation, which holds the whole universe together. It is because of this that modern physics is clueless about how gravity functions, because there is no gravity. It is time which holds everything together.

When I was a young boy, I had friends in the Mysore Zoo. Sunday morning meant I had my two rupees pocket money and would go to the fish market – deep inside – where they had the half rotten fish. For two rupees, I sometimes got two, three kilograms of fish. I put them in a plastic bag and took them to the Mysore Zoo. I did not have any more money. The ticket at that time was one rupee; that is if you want to go straight. There was a barrier of about two feet height. If you were willing to crawl, it was free. What’s my problem – I crawled. I spent the whole day there feeding all my friends with my rotten fish.

If you want to walk straight, it is a tough path – a whole lot of work. If you are willing to crawl, there are easier ways. Those who are the crawling kind do not have to worry about mastering anything. Live as long as you live. When you die, you go and reach the ultimate.

There is a certain beauty, an indescribable aesthetic in mastering even something simple. Kicking a ball for example, even a child can do. But when someone masters that, suddenly there is an aesthetic to it that makes half the world sit up and watch. If you want to know and enjoy mastery, there is work to do. But if you are willing to crawl, it is simply Shambho. 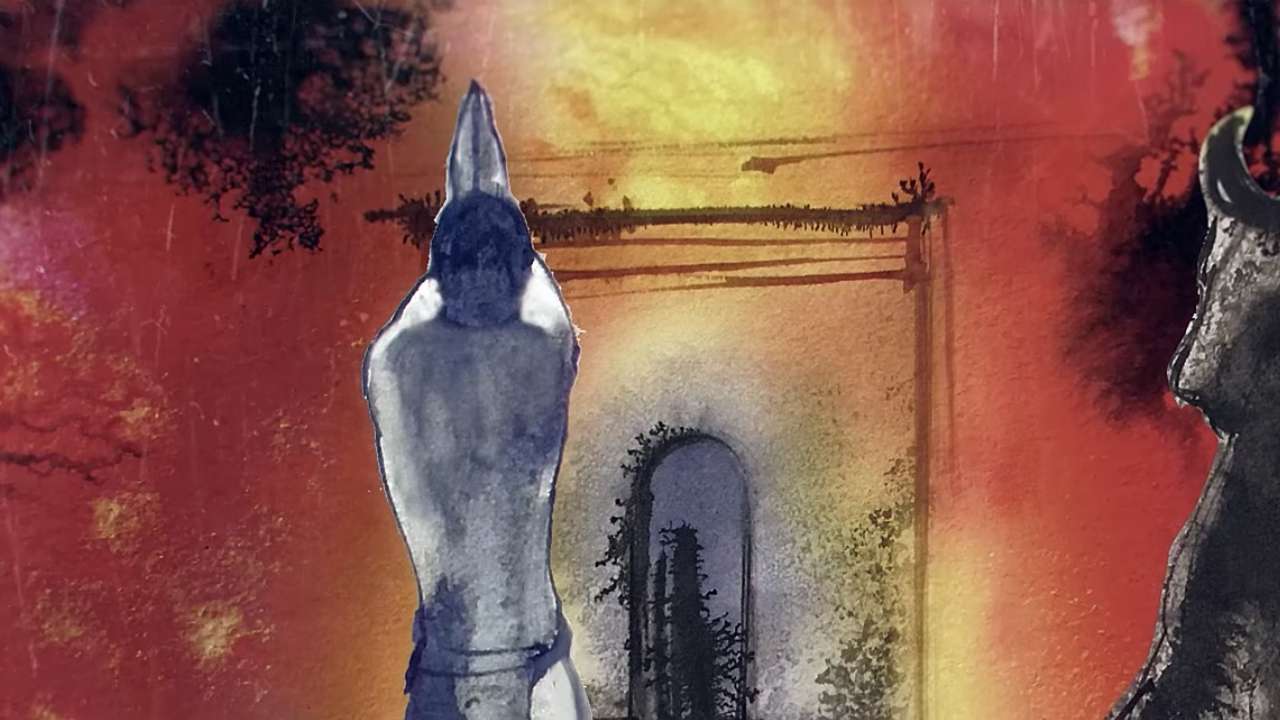 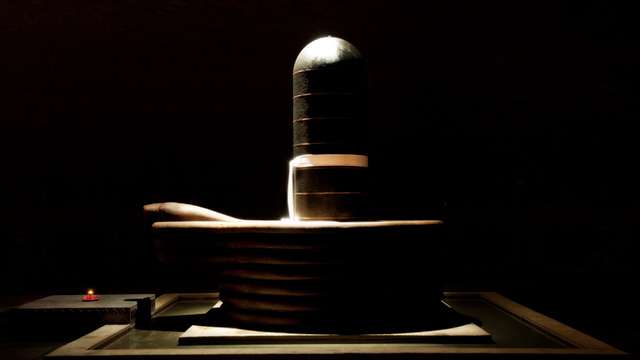 12 Things You May Not Know About Shiva Lingas

The word linga means “the form.” We are calling it “the form” because when the un-manifest began to manifest itself, or in other words when… Goto page
More about Shiva - The Adiyogi, click here >