article About Shiva
Over 15,000 years ago, Adiyogi, the first yogi, transmitted the science of yoga to his seven disciples, the Saptarishis. Adiyogi – The Source of Yoga

Over 15,000 years ago, at a time predating all religion, Adiyogi, the first yogi, appeared in the Himalayas.

He alternated between dancing in ecstasy and sitting in utter stillness where the only sign of life were his tears of bliss trickling down his cheeks. It was obvious he was experiencing something no one could fathom. People gathered around him in interest, but he was oblivious of their presence and eventually they all left. Except for seven intense seekers. They begged him, “Please, we want to know what you know.” Seeing their perseverance, Adiyogi gave them some preparatory sadhana. They did the sadhana with single-minded focus for 84 years, while Adiyogi ignored them. Then, on the day of the summer solstice, the start of Dakshinayana, Adiyogi noticed them to be shining receptacles of knowing. After closely observing them for the next 28 days, on the next full moon day, today known as Guru Pournami, he transformed into the first Guru, Adi Guru. On the banks of Kanti Sarovar, Adiyogi began a systematic exposition of the science of yoga to his first seven disciples, who today are celebrated as the Saptarishis.

He expounded 112 ways through which human beings can transcend their limitations and reach their ultimate potential. Adiyogi’s offerings are tools for individual transformation, as individual transformation is the only way to transform the world. His fundamental message is that “in is the only way out” for human wellbeing and liberation. It is time that we addressed human wellbeing in a scientific way through subjective technologies. The Significance of Kalabhairava — The Most Fearsome Form of Shiva

Sadhguru explains the significance of Kalabhairava, a fearsome aspect of Shiva Goto page 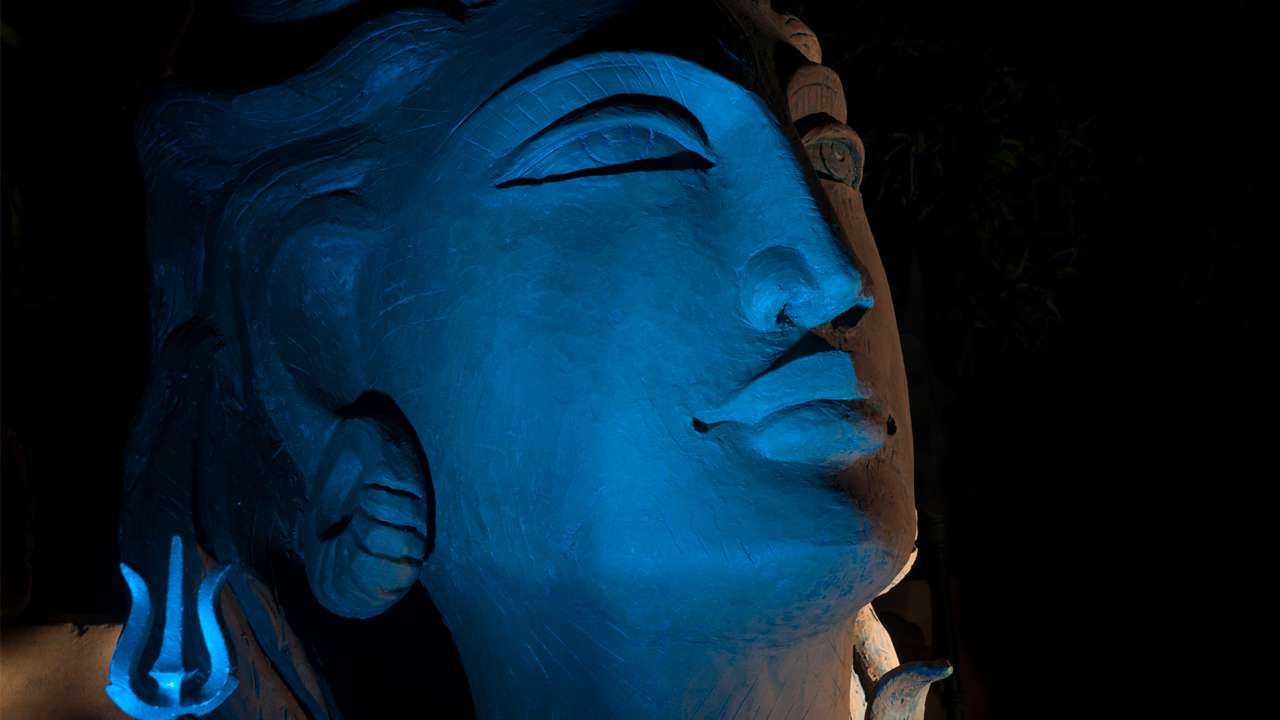 What is the difference between Shiva and Buddha? Sadhguru says, the real question is, which aspect of Shiva did Buddha explore? Goto page
More about Shiva - The Adiyogi, click here >