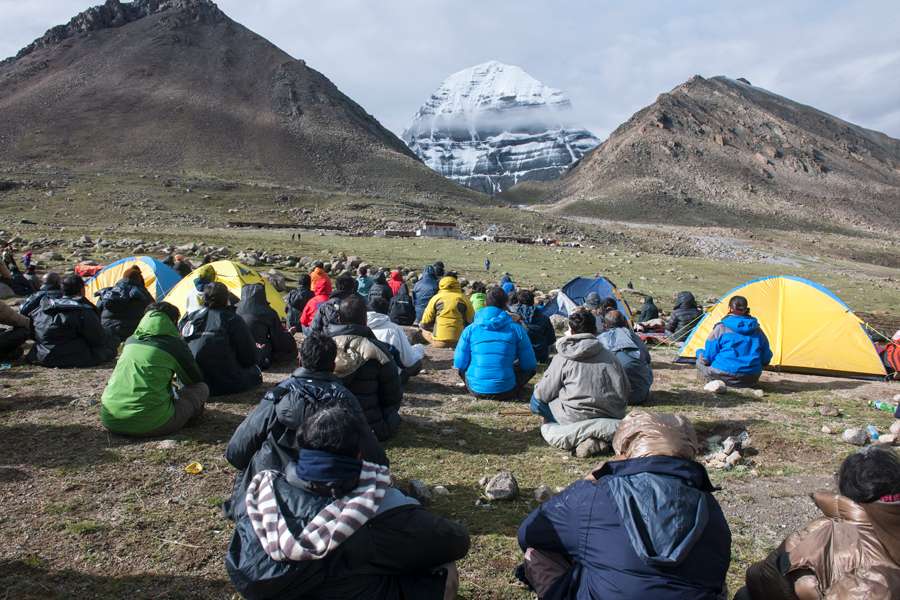 HimalayasKailash-ManasarovarSacred Walks
Related Content
article
Sadhguru Sthanam – A Voyage Back in Time
Sadhguru Sthanam will take you on a voyage back in time as you journey to some of the most powerful places where Sadhguru sat and meditated in his past life.
Dec 13, 2018
Loading...
Loading...
article
Kailash With Sadhguru – 2015
Updates on the Kailash Manasarovar trek with Sadhguru, as we follow participants through the unique Tibetan terrain to the abode of Shiva.
Aug 11, 2015
Loading...
Loading...
article
Kailash With Sadhguru - Live Blog
650 people embark on the journey of a lifetime, to Kailash with Sadhguru. Join us as we bring you live updates detailing the experiences of participants as they make a tryst with Kailash, the ultimate repository of mystical knowledge. Watch this space everyday for the next two weeks, for an exhaustive roundup of the day's events, with images, videos and messages from Sadhguru himself.
Aug 26, 2014
Loading...
Loading...
Close