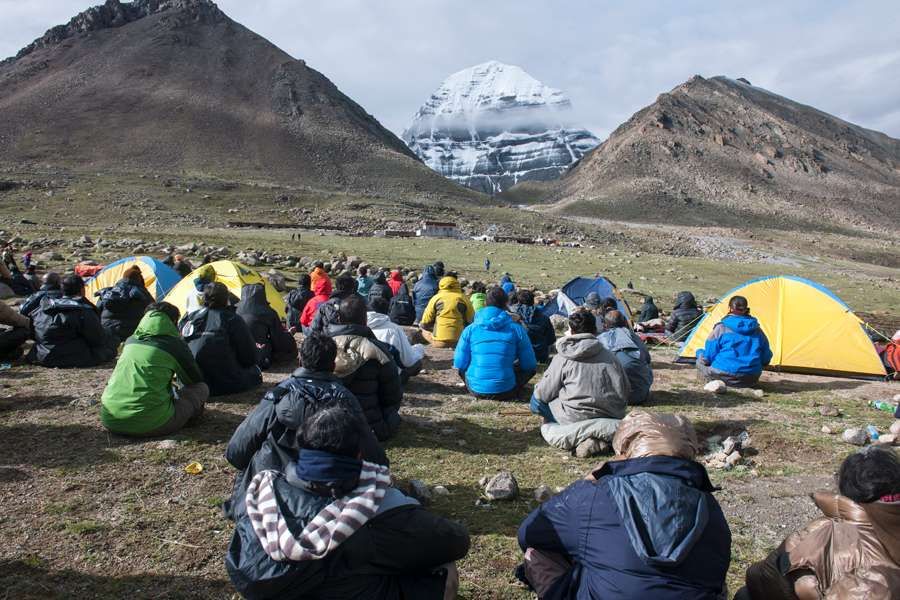 Himalayas
Kailash Manasarovar
Sacred Walks
Related Content
article
Navratri - All About the Festival, Traditions, Sadhana, Quotes and More
Navratri is a celebration of the divine feminine that is replete with rich traditions like golu and dandia, elaborate rituals of worshipping Devi, and powerful sadhana that one can use for their spiritual growth.
Mar 12, 2022